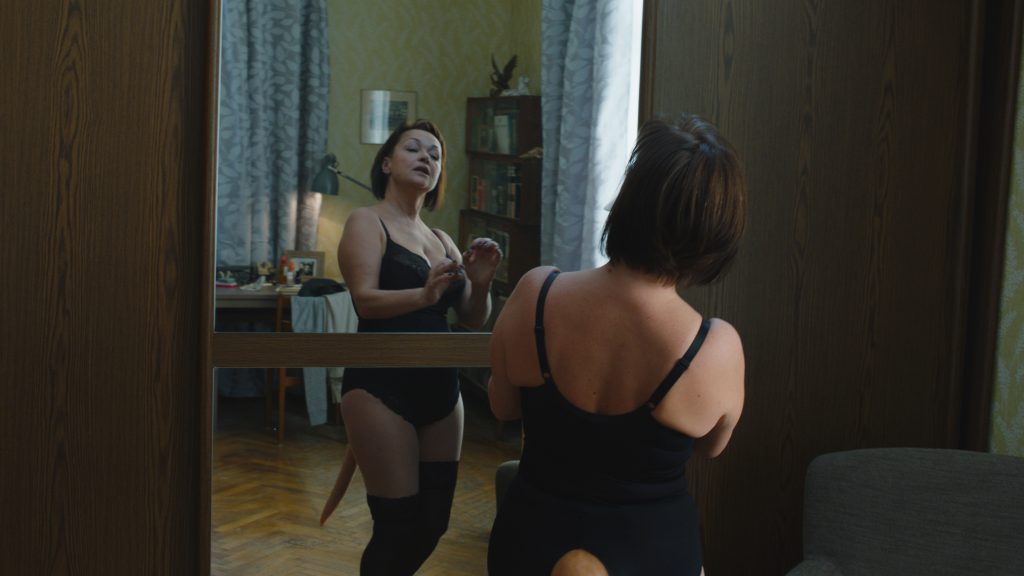 With the film ‘Zoology‘ making the film festival rounds these days, I had the pleasure to do an interview with the writer-director of the film – Ivan I. Tverdovsky. This was an email interview, so there wasn’t much back and forth, but you can tell Tverdovsky is passionate about his movies and cinema in general, and of course, we are looking forward to his upcoming third film. Enjoy the interview below and check out ZOOLOGY !

Justin Cline: Given the amount of time it takes to make a full-length feature, what was it that drew you to this particular story?

Ivan I. Tverdovsky: For me, it is very important to remain loyal to your individuality no matter what. This story is about this very principle. A principle that is eternal and doesn’t have a nationality.

Justin: Your first feature (Corrections Class) focused on teenagers. Was Zoology a conscious effort to use a more adult cast?

Ivan: Age is really a very relative thing in this story. I wanted to work with Natalia Pavlenkova as a lead , so the protagonist had to be her age. But age is really more of a “costume” for our character – they often act as teenagers, and I deliberately wanted their “internal” age to be close to teenagers…

Justin: As both writer and director of your films, do you feel a separation of the two roles, or do they go hand in hand in your work?

Ivan: I am primarily a director and I write in order to prepare material for my visual stories, so for me these two roles indeed go hand in hand.

Justin: With two features under your belt—both of which would be considered dramas—, is there a different film genre in which you’d like to work?

Ivan: I am already writing the script for my third feature. It will be very different from both Corrections Class and Zoology – by setting, visual style, characters. There for sure be some  element of drama, but merely because I strongly believe that drama is always at the “heart” of any genre – be it comedy, thriller or science fiction.

Justin: As a Russian filmmaker, how important is it to you that your work be seen in other countries?

Ivan: I try to tell universal stories and therefore hope that they connect with people around the world. For me Zoology is not Russian at all- it just so happens that it takes place in Russia. Same will go for my third film.