Film Review: ‘The Birth of a Nation’!! 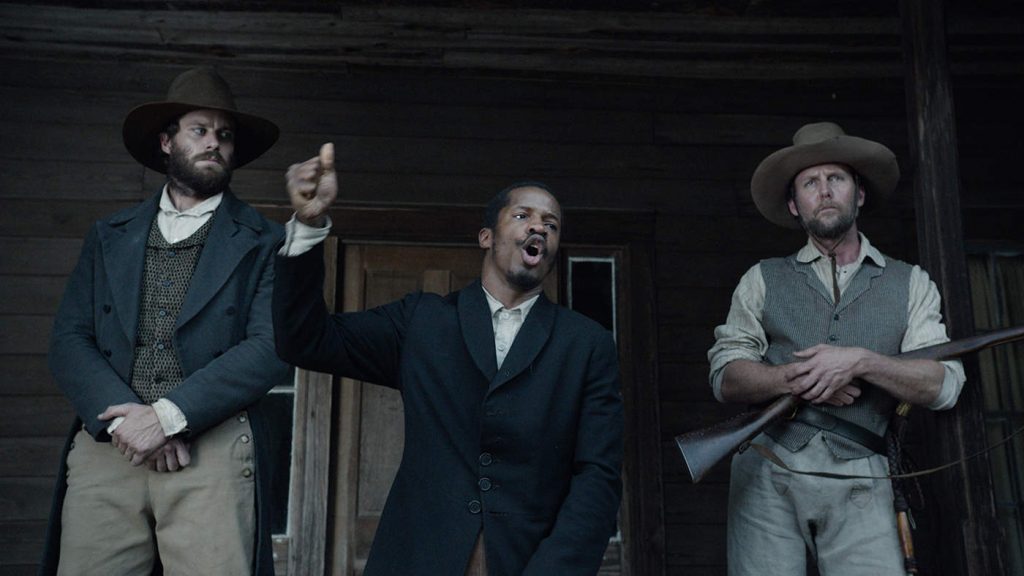 When I first heard that I had the assignment to review The Birth of a Nation, I was discouraged. The 1918 version was so full of racist stereotypes, blackface, and made a hero of such a horrible organization, the Ku Klux Klan. I didn’t want to screen the 2016 film of the same name (I don’t research prior to a screening, so the experience is fresh and unbiased by propaganda). Admittedly, after watching the 2016 version, I was still discouraged. Though told from the Black point of view, I saw such atrocities committed on both sides of the racial line. 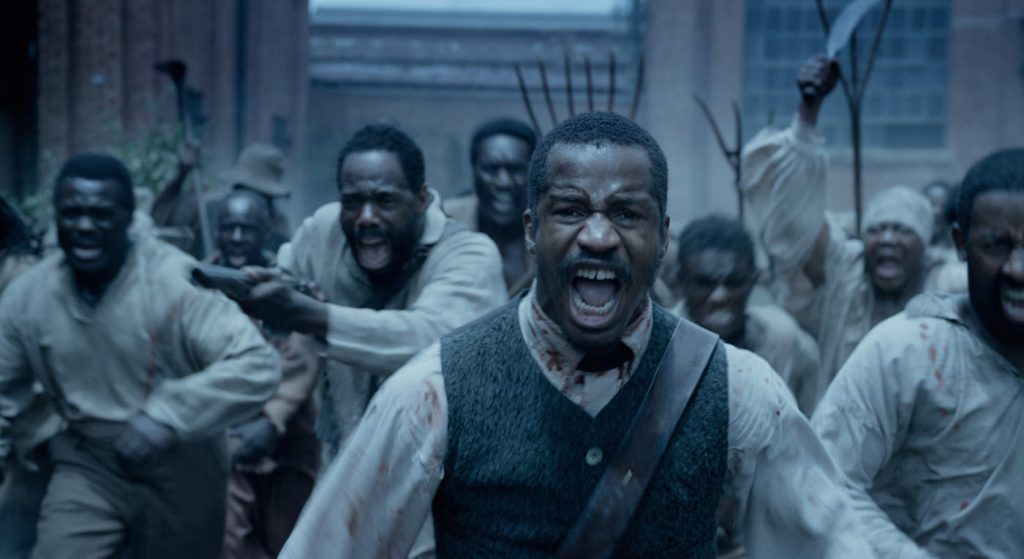 Based on a true story set in 1809 antebellum Virginia The Birth of a Nation is a telling of the life of Nat Turner (Nate Parker, also the writer, director, and producer), a slave, a preacher, and a prophet to some. From a young age, Turner was groomed as a prophet through African traditions. Even Elizabeth Turner (Penelope Ann Miller), the mother of his childhood friend and future owner Samuel Turner (Armie Hammer), noticed his gift, and instructed him on the Holy Bible which led to his ascension as a preacher. What Nat discovers on his travelling sermon circuit changes his life forever.

The Birth of a Nation is a well produced and engaging though horrifying. I did not understand why some atrocities were in frame and others were eluded to and then cut out of frame, but they were gruesome. The performances of Parker, Hammer (they transformed the hottie into a scrubby good ole boy), and Miller, were true to form. In addition, The Birth of a Nation cast was perfectly aligned and powerful: Cheri (Nat’s wife, Aja Naomi King), Raymond Cobb (a slave tracker and evil butthole, Jackie Earle Haley), Reverend Zalthall (drunken disorderly preacher, Mark Boone Junior (I loved him in Sons of Anarchy)), and even Isaiah (Uncle Tom house slave, Roger Guenveur Smith). When Haley is a good guy in a film (Watchmen) it is confusing. However, when he is a bad guy (A Nightmare on Elm Street), you believe him through and through. 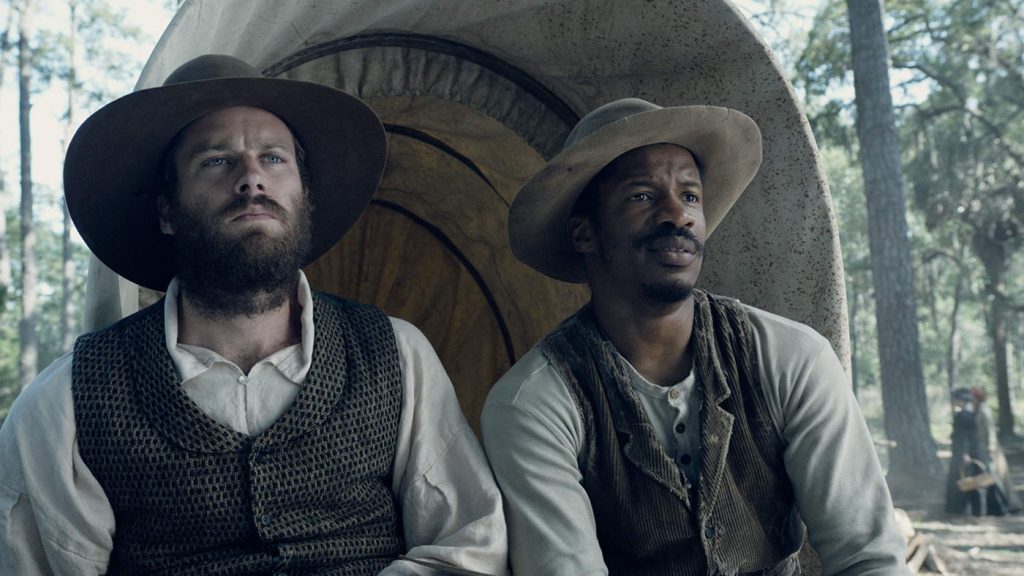 Though painful, I can appreciate The Birth of a Nation. It is rated R and with good reason. This is not one for the kiddies, in my opinion. The “n” word was used often, of course, but I despise any version of it. I tried to do a count, but stopped counting when it reached the tens. The theme of light and darkness is presented with consistency and strength to remind the audience of the story’s goal. With all that is currently happening in the world, I’m not sure this film will help or further hurt the healing that our society desperately needs (and not just racial, but any kind of hatred based on discrimination/fear).