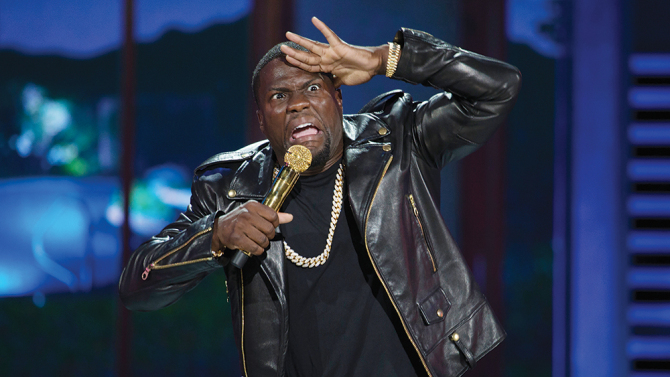 An extended opening title sequence takes you through, Kevin Hart, a wannabe James Bond, literally a direct rip of various Bond films. The graphics were pretty cool. Enter the dramatic casino satire, an over-the-top, talking over others’ lines testament to the lunacy of Kevin Hart, Agent 0054. Next comes the stand-up concert that is the meat of Kevin Hart What Now? Hart shoots out of the stage in Trinity (yes, Matrix rip) style and the show begins.

Loads of graphics were used throughout the film pushing towards the edge of overuse though enjoyable. From labeling Halle Berry “The Girl, Money Berry,” Don Cheadle as “The Don, Rival Agent” and the acknowledgement of subtitles for foreign languages to a dozen iMessage bubbles, texts from his fiancée. In the casino segment, I did enjoy seeing Peter Mensah (the domineering Doctore of Spartacus, 300, and my beloved True Blood) and Ed Helms (The Hangover). 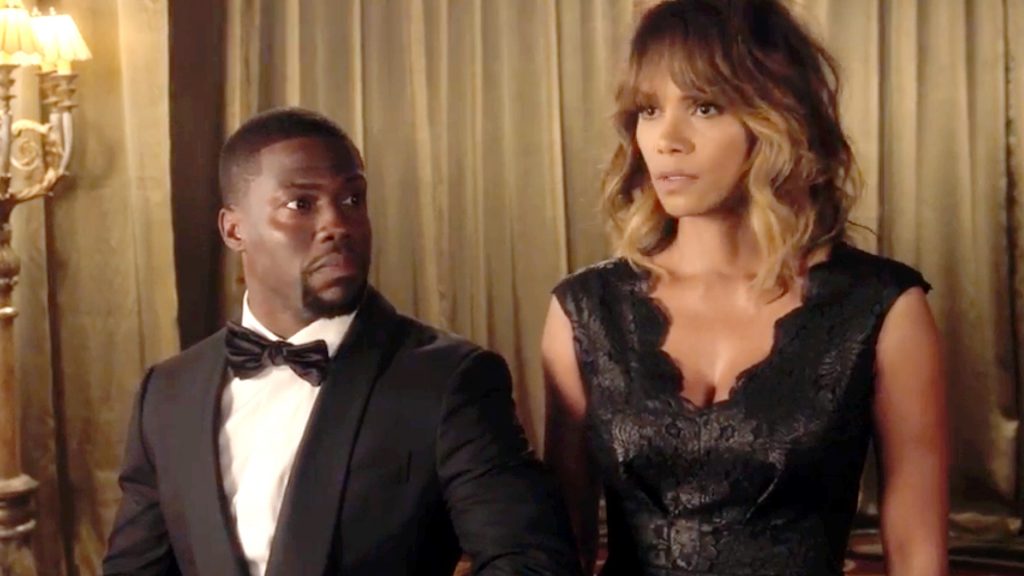 The production team used an excellent array of audiovisual aids for Hart’s stand-up act. One hiccup was the quick edits between Hart’s performance and audience reactions, a fade would have slowed this down and eliminated the feeling of whiplash. Hart’s stand-up hilarity was slow starting for me, but the theater audience was clearly experiencing sidesplitting laughter from the beginning. Eventually the funny bug bit me until my laughter caused crying and my stomach was hurting. Hart tackles relationships, fear,  lies, and Starbucks in his stand-up routine. 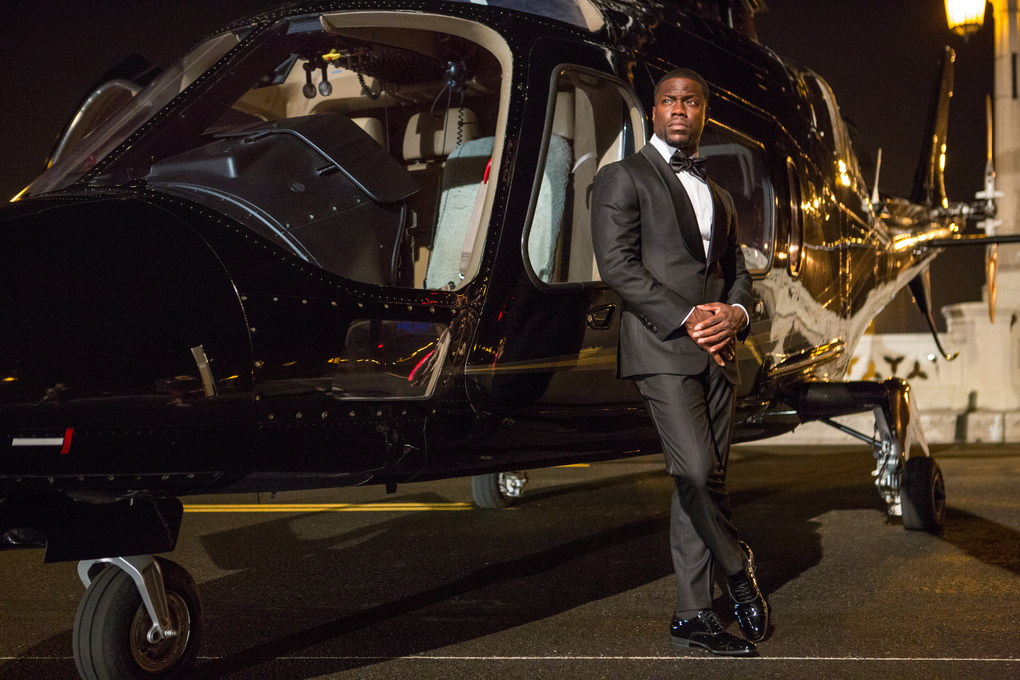 Overall, I enjoyed Kevin Hart What Now?, but it ended on a cheesy lame line.  Kevin Hart is a comedic genius in his own right. I might not always like his jokes or find them funny instead of stupid, but he moves the masses. I don’t see his light deeming anytime soon.  I’ll leave you with direct quote from Hart (regarding his multi-ethnic audience) that is inspirational, “If you can laugh together, you can live together.  If you can live together, then you can love together.”