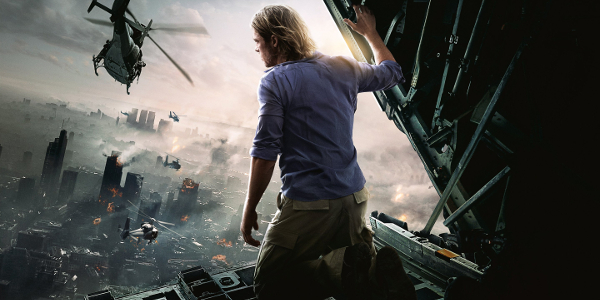 After some waffling back and forth, it looks like the sequel to ‘World War Z‘ is gaining some forward momentum right now and the current ray of hope is with a new director that’s circling the project. Director J.A. Bayona bowed out of the project but Brad Pitt is looking to David Fincher, who he previously worked with in ‘Seven‘ and ‘Fight Club‘ and ‘The Curious Case of Benjamin Button‘ to potentially launch a rescue of the project.

Paramount is currently courting Fincher and, while nothing is cemented, yet, he appears open to the idea. Fincher’s a wiz when it comes to music videos but when his attention is on a feature, he tends to gravitate towards more original material with a gritty and dark twist. This might be just what he’s looking for.