‘The Simpsons’ Will Have an Hour Long Episode Next Season! 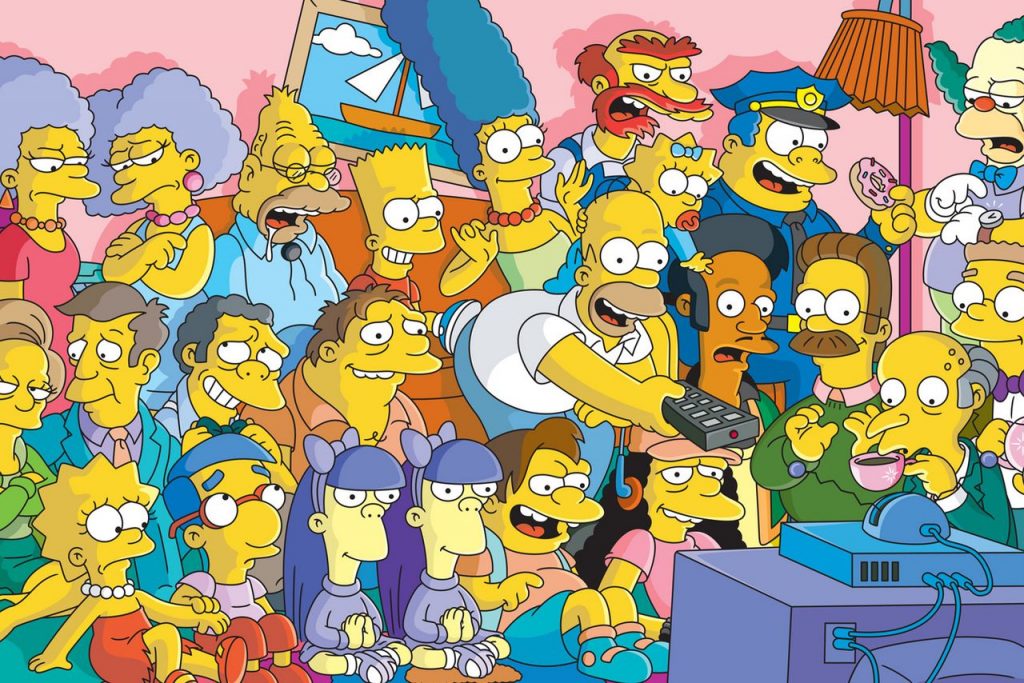 The 28th season of ‘The Simpsons‘ is coming soon and with 27 AMAZING seasons already under its belt, what can the writers do to make the 28th season a memorable one. Fox has announced that during this upcoming 28th season, there will be an hour long episode titled ‘The Great Phatsby‘, which will be the show’s first ever hour long episode.

The episode will have Taraji P. Henson and Keegan Michael-Key as guest stars. In this hour long episode, Mr. Burns will be forced into bankruptcy after a music mogul persuades him to spend all of his money, which in return, Mr. Burns will get revenge with the help of a rapper (Key), the music mogul’s ex wife (Henson), and of course Homer.

Also in the 28th season will be the show’s 600th episode, Treehouse of Horror XXVII, and the premiere episode where all of Springfield is burned down, which Mr. Burns plans to rebuild, but at a specific price. ‘The Simpsons’ continue to produce amazing, funny, and topical episodes every year, and they show no sign of slowing down. Let’s all raise a glass of Flaming Moe’s and drink to ‘The Simpsons‘.