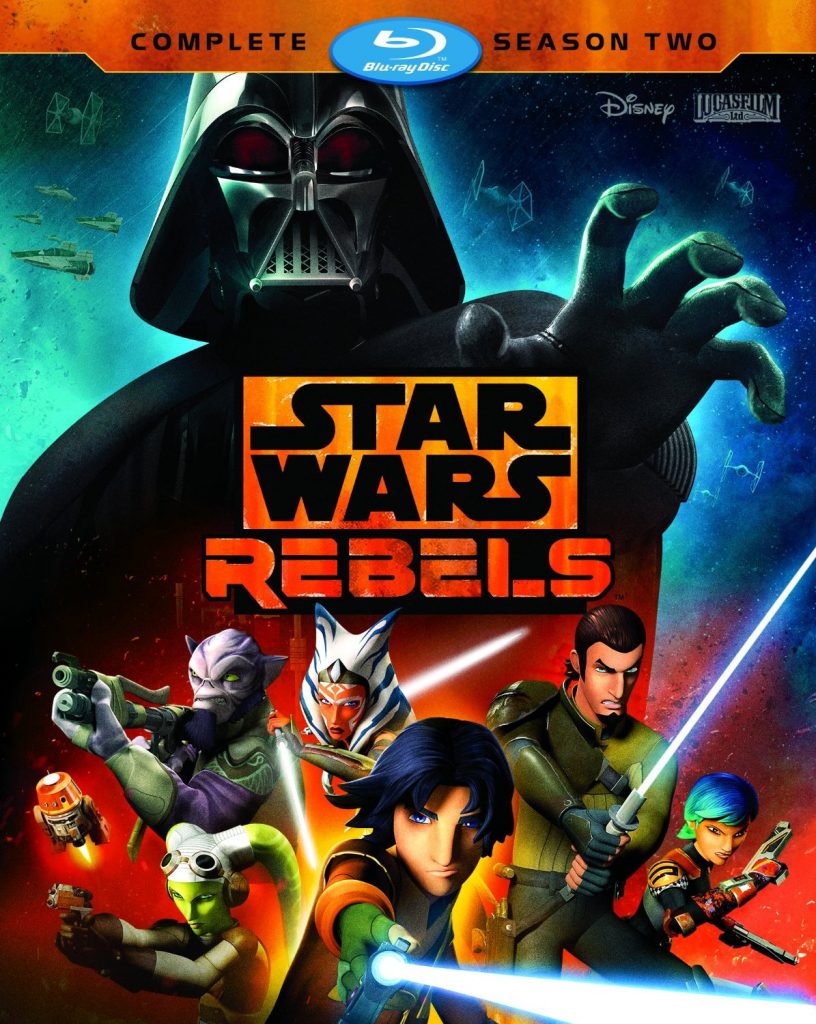 Season two of Disney’s new “Star Wars Rebels” series is a wonderful piece of storytelling, rich with interesting and fun characters that perfectly fit into the Star Wars universe we all know and love.

“Star Wars Rebels” is a damn fine addition to the Star Wars canon.  Executive producer Dave Filoni and team really showed that they know how to deliver some truly electrifying fan-service, while also creating new and exhilarating stories that add to and enrich the already incredible universe of Star Wars.

In this story, we continue to follow the adventures of Ezra and crew from season one of Star Wars Rebels, as their connections to the budding Rebel Alliance deepen.  We encounter faces both new and old as they traverse the galaxy in a series of thrilling adventures that I sincerely and surprisingly, found myself emotionally invested in.

I was relieved to see that in this show, the episodes are varied in both pace and story, so each one feels significant and unique, without ever feeling boring or redundant.  This show is sure to please Star Wars fans both old and new and without a doubt, would be a wonderful thing for any parents that are also Star Wars fans to share with their children, and witness as their eyes fill with the same kind of joy that all of us felt when first being introduced to the wondrous universe of Star Wars.

Presented in 1080p high definition, the show looks truly beautiful.  Everything is crisp and clean and the depth of color here is very well-executed.  I found myself taken aback by the beauty of this animation. From things as simple as the vivid color of the eyes of certain characters, to scenes as grand as space battles, complete with dull, grey Star Destroyers, zooming multi-colored fighters, red-hot explosions and more, all within the deep, dark black of space, there is no shortage of visually stunning animation and color in this collection. This Blu Ray certainly holds up to the fine visual standards set by previous Star Wars entries, but holy smokes, the audio is absolutely immaculate and is in my opinion, where the technical aspects of this Blu-ray really shine.

Making fine use of the 5.1 Dolby Digital surround, you can hear TIE fighters and blaster bolts flying all around your living room, and when turned up loud enough, you can almost imagine that you’re there in the fray.  Every lightsaber ignition crackles with electricity and every explosion packs a concussive punch that you can feel booming out of your speakers. The force is with the audio in this Blu-ray collection. 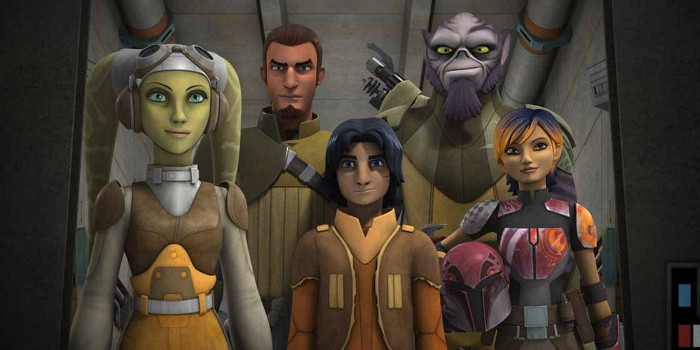 Rebels Recon  – This is a series of behind-the-scenes featurettes for each episode. Packed with interesting interviews with cast and crew, it’s a ton of fun for fans of the series to watch.  The downside is that all episodes of the “Rebels Recon” featurettes are on youtube and have been for a while now, so dedicated fans have probably already seen these.

Connecting the Galaxy: Rebels Season Two – This very short featurette goes over some of the ways in which season two of “Star Wars Rebels” connects to the existing Star Wars universe, as well as pointing out some of the fun Easter eggs hidden throughout the season.  It’s a fun watch, but being so short, it doesn’t add much value.

From Apprentice To Adversary: Vader vs. Ahsoka – Executive Producer Dave Filoni talks a bit about the explosive and epic confrontation that serves as the finale of season two.  A wonderful, but short tribute to the adored and fan-favorite character, Ahsoka Tano, this featurette is well done, but again, too short to be considered a worthwhile selling point. 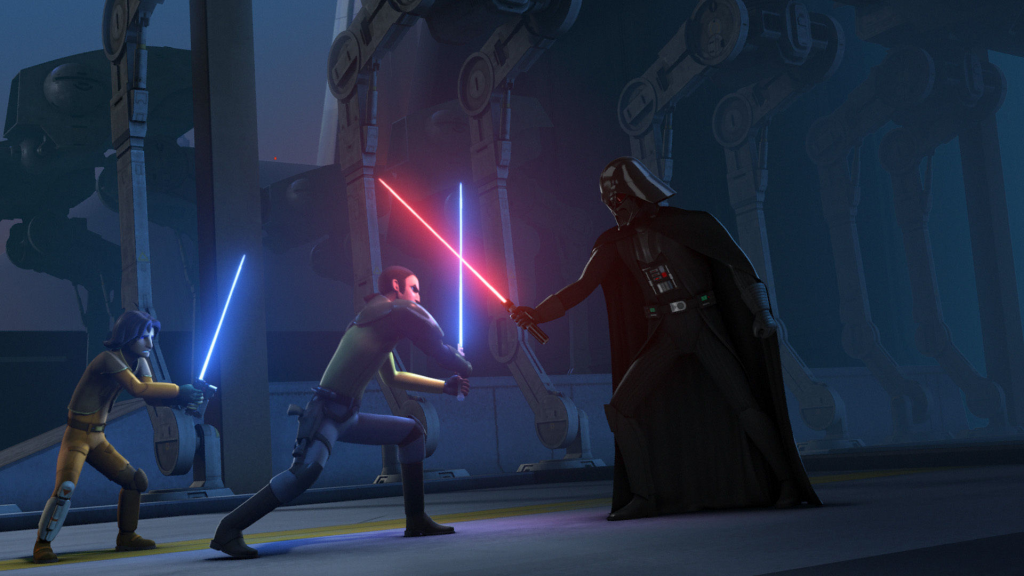 Season two of Star Wars Rebels is a fantastically fun show and as a true Star Wars fan, I was both engaged and delighted by the way the show managed to capture the magic of the Star Wars universe.  This Blu-ray collection is sure to be a must-have for any Star Wars fan, despite the disappointing lack of worthwhile bonus content.