‘Alice Through The Looking Glass’ Comes To Home Video In October!!! 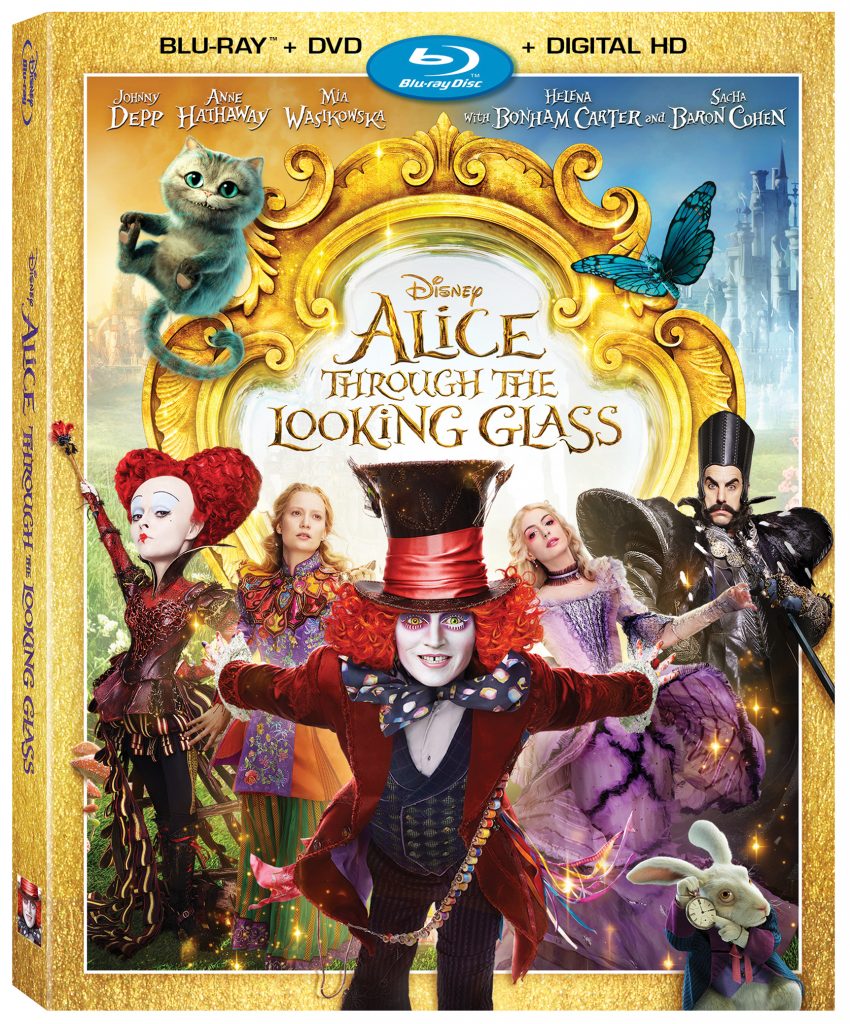 Disney is bringing ‘Alice Through the Looking Glass‘ to home video everywhere on October 18. The film will be available on the usual myriad of options such as Digital HD, Blu-ray, Disney Movies Anywhere, DVD and On-Demand. While director Tim Burton didn’t return to the sequel set in the magical world he created, but passed the baton to James Bobin. 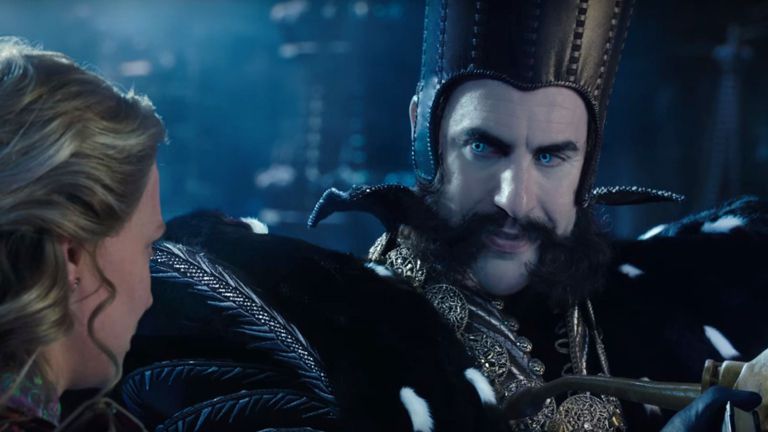 The returning cast from ‘Alice in Wonderland‘ includes Johnny Depp as the Mad Hatter, Anne Hathaway as the White Queen, Helena Bonham Carter as Iracebeth, the Red Queen and Mia Wasikowska as Alice with the late Alan Rickman who provided the voice of Absolem. New to the cast is Sacha Baron Cohen who plays Time, a magical entity that is part clock and part human