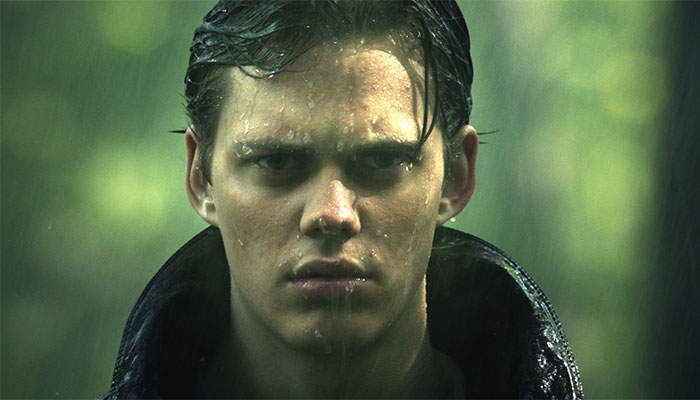 Looks like we know who our Pennywise will be for the upcoming reboot of Stephen King’s seminal novel ‘It‘. Bill Skarsgard will don the clown get-up and frighten a new generation of kids just as Tim Curry did for my generation. Skarsgard has been seen in Netflix’s ‘Hemlock Grove‘ and ‘Allegiant‘. He comes from a talented acting family, his father Stellan is Erik Selvig in the Marvel Universe films beginning with ‘Thor‘, and his brother Alexander Skarsgard is known for his turn as Eric, a vampire from HBO’s ‘True Blood‘. 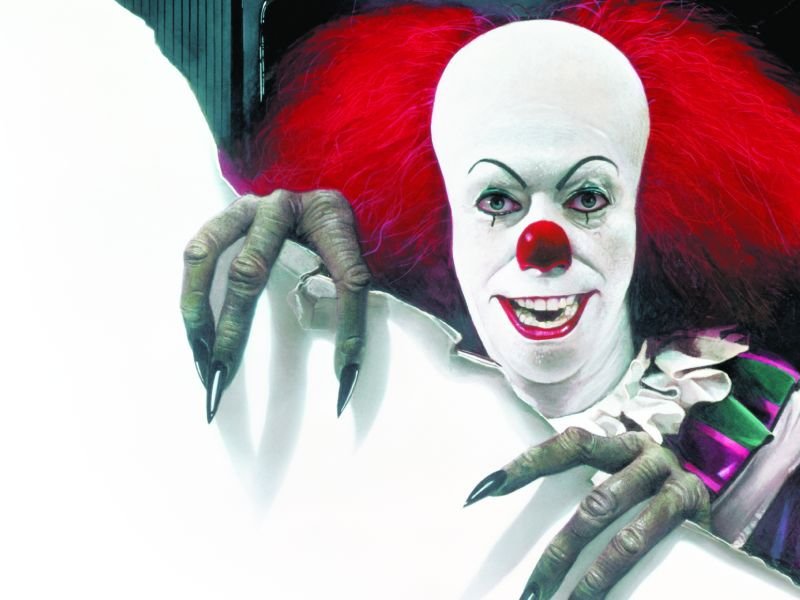 We were originally informed that Will Poulter would be the new Pennywise under Cary Fukunaga’s direction, but both of those positions have been replaced. Skarsgard for Poulter and Andy Muschietti (‘Mama‘) for Fukunaga. The deal is not 100% with Skarsgard as he’s in final negotiations, but it’s a safe bet he will get the part. Other members of the cast that are locked in are Jaeden Lieberher, Finn Wolfhard, Jack Dylan Grazer, Wyatt Oleff, Chosen Jacobs and Jeremy Ray Taylor.

The story about childhood friends who think they’ve destroyed a monstrous killer clown, only to find out he’s come back when the group are adults will be told in two parts with a bit of a ‘Stand By Me‘ feel to it. The first film will haunt screen September 8, 2017.