The Plot To The ‘Justice League’ Pic Has Been Released!!!

We’ve waited for the plot of the ‘Justice League‘ movie and now our patience will be rewarded. Filming is now underway and the buzz is flying all around telling us what’s going on, where it’s happening and what we can expect. 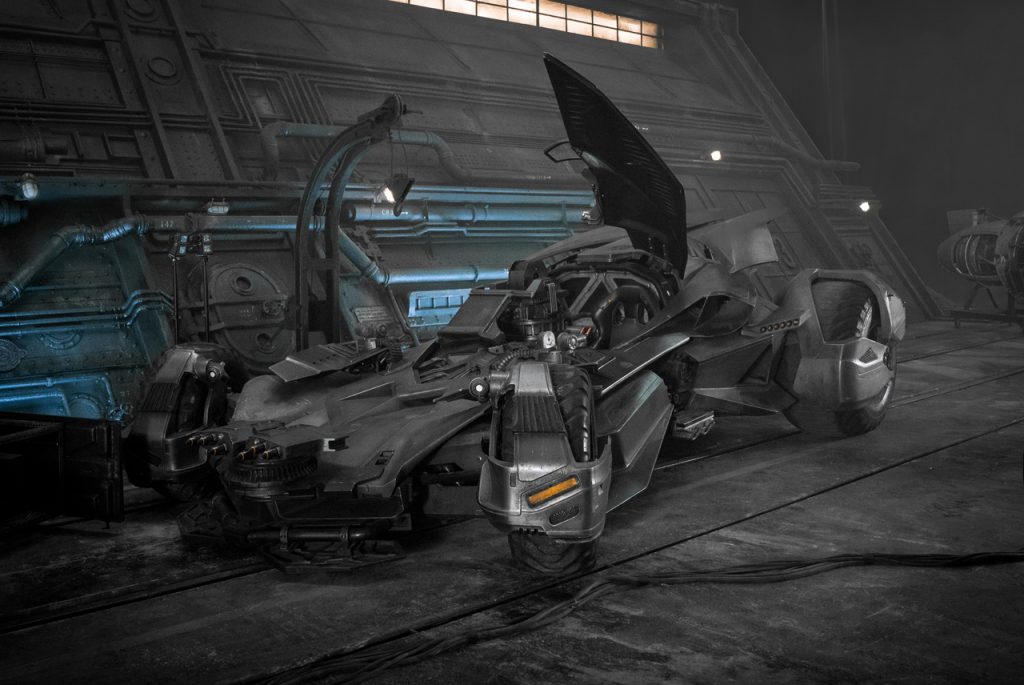 London is hosting the production and Warner Bros. has given us the official synopsis for the flick, and an official image of the fully upgraded, tricked out and bad-ass Batmobile. The cast is comprised of Ben Affleck as Batman, Henry Cavill as Superman, Gal Gadot as Wonder Woman, Jason Momoa as Aquaman, Ray Fisher as Cyborg, Ezra Miller as The Flash with J.K. Simmons as Commissioner Gordon and the ever-versatile Willem Dafoe in a role that is still a mystery.

Fueled by his restored faith in humanity and inspired by Superman’s selfless act, Bruce Wayne enlists the help of his newfound ally, Diana Prince, to face an even greater enemy.  Together, Batman and Wonder Woman work quickly to find and recruit a team of metahumans to stand against this newly awakened threat.  But despite the formation of this unprecedented league of heroes—Batman, Wonder Woman, Aquaman, Cyborg and The Flash—it may already be too late to save the planet from an assault of catastrophic proportions.

I am so excited to see the other superheroes! I think I’m most looking forward to Jason Momoa’s Aquaman, he’s always been the laughingstock of the DC heroes but Momoa is not one to laugh at. He’s going to be kicking serious villainous ass and I’m gonna have to drop ice down my bra to stay calm. This whole movie is going to be difficult to keep my lady parts from going thermonuclear. If there was any doubt that I was truly a dork for DC, this should be all the proof you need that I’m cuckoo for comic books. The whole shebang will be ready by November 17, 2017 from director Zack Snyder.