‘Sun Dogs’ Sounds Like a Fun Film and Has A Great Cast! 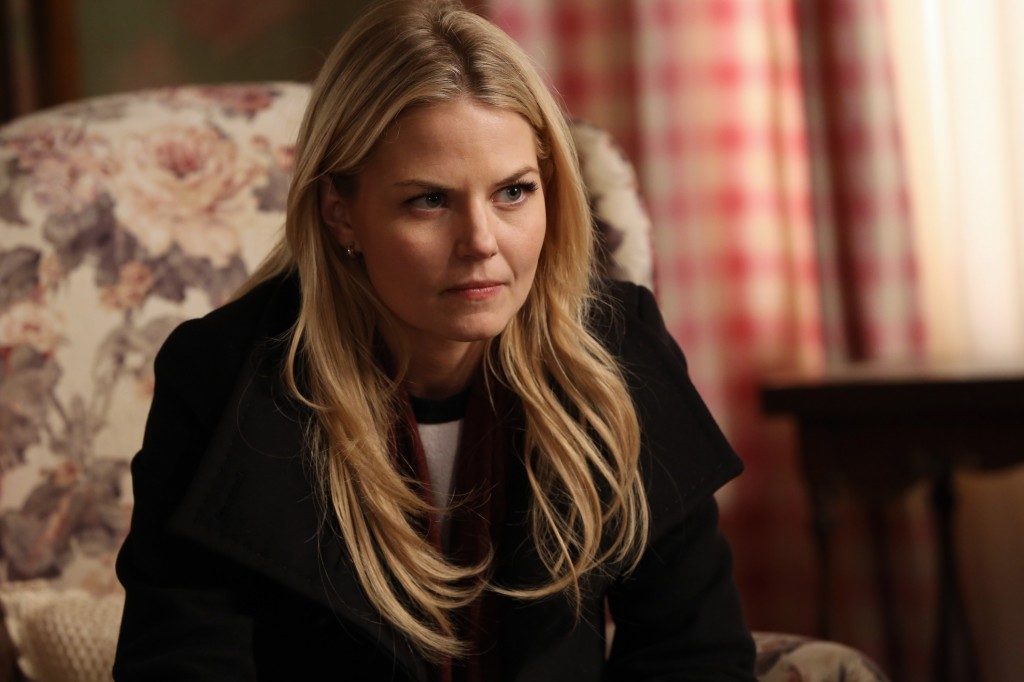 ‘Once Upon A Time‘ actress Jennifer Morrison is stepping behind the camera for a feature length directorial debut with a movie called ‘Sun Dogs‘. So far, Ed O’Neill, Allison Janney, Melissa Benoist, and Michael Angarano have signed on to star in the picture, which already makes this a film I’m looking forward to, going by the cast.

The film, which is set to be a comedy will start filming this week in Los Angeles and follows a young guy named Ned (Angarano), who can’t seem to pass the tests to become a Marine. After his most recent failed test, the officer tells him to just “protect the homefront”, which Ned literally takes to heart and too far. He goes too far by enlisting the help of a young girl named Tally (Benoist), as they look into a local casino manager who might be a terrorist leader. Through adventures and misadventures, there might just be love in the air. 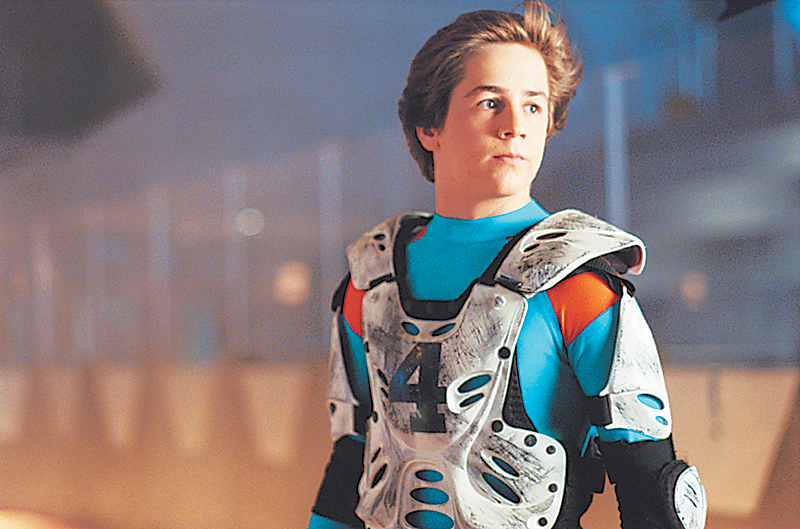 It sounds like a fun movie and I imagine there will be more added to the cast soon. I’m curious to see what Morrison does behind the camera as well, to make this interesting comedy stand apart from the rest. She’ll have help from writer Anthony Tambakis, who wrote the screenplay and who also wrote ‘Warrior‘, according to Deadline. I’m looking forward to this one for sure.