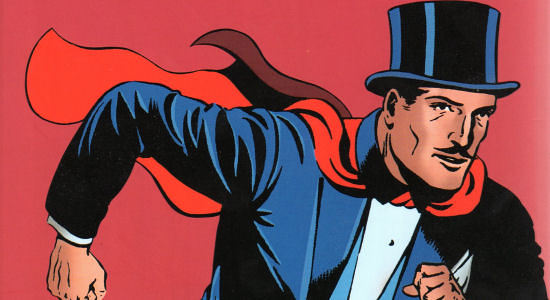 Sacha Baron Cohen who brought Borat to life has a new trick up his sleeve. He will be starring in ‘Mandrake the Magician‘ for Warner Bros., which is an adaptation off the old comic strip. Etan Cohen (not of the Coen Bros.), but of ‘Get Hard‘ and ‘Tropic Thunder‘ fame will direct the film. This project does not currently have a finished script and no other actors have been cast yet, but I suspect these announcements will come soon enough.

If you don’t remember or are not familiar with ‘Mandrake the Magician‘, this was a newspaper comic strip by Lee Falk from the 1930s, and followed a magician who had the power to hypnotize people very quickly. His sidekick was named Lothar and was an African strongman, and the duo fought crime and evil villains and even monsters. Mandrake also had a twin brother, or shall I say evil twin brother, so it isn’t out of the question that Cohen will play both parts. There have been a few iterations of this comic strip, but nothing rally got off the ground or was remembered. 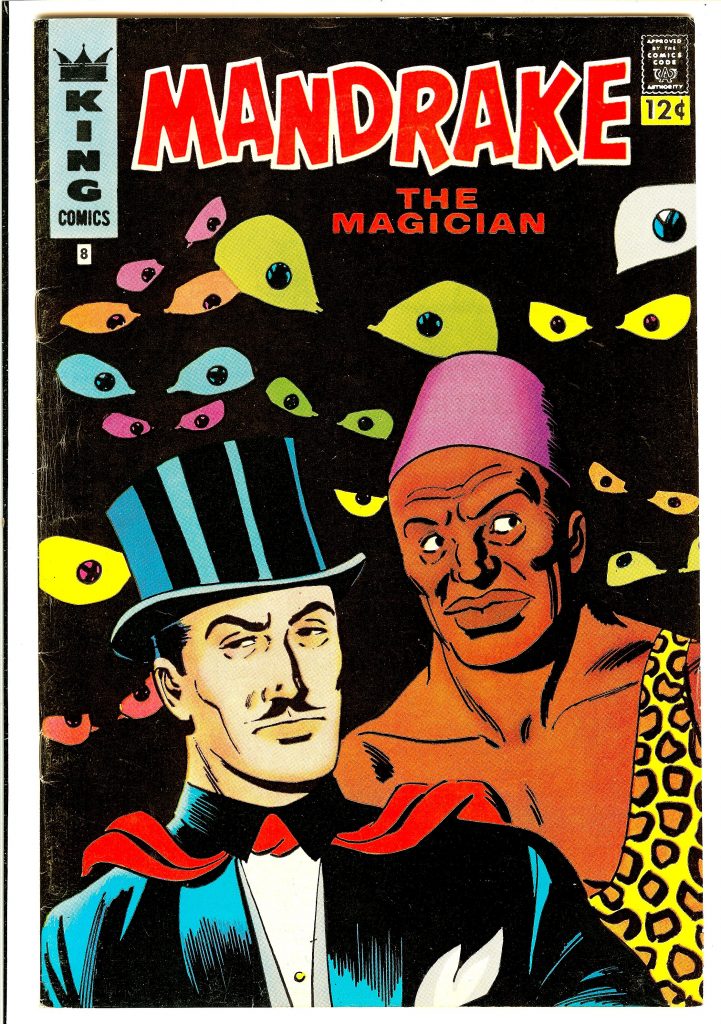 At one point in the early 2000s, according to THR, Hayden Christensen and Jonathan Rhys Meyers was attached to the project. Etan Cohen is already hard at work prepping a remake of ‘Cannonball Run‘ and will work on this film at the same time. I think Sacha Baron Cohen is a great actor, and I think he will be much needed life to his character, so I look forward to this project. I just hope it keeps its steam rolling this time around and shows us something we really haven’t seen before in magician movies.