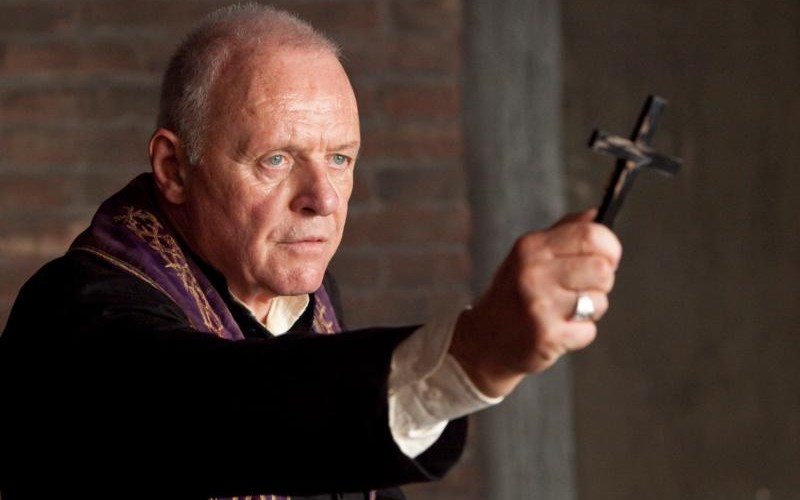 Of the many names in the acting world we could attach to ‘Transformers‘, the one that’s been announced, is likely the least expected, and it’s Anthony Hopkins! Not even joking a little bit, Hopkins has signed onto the flick starring Mark Wahlberg and directed by Michael Bay.

The film comes from Paramount and Hasbro and it will be the fifth film in the installment in the series and will debut in 2017. Paramount has let its intentions be known that the ‘Transformers‘ Universe is is a vast field with room for spinoffs and new sequels in the series.

Is this the only project Sir Anthony Hopkins has available to him? Really? How much did Michael Bay pay to have him here? I’m at a loss for words. Hopefully Hopkins will just pull his Hannibal character out and eat a Transformer. There are no details on the upcoming flick other than the title which is ‘Transformers: The Last Knight‘ and that it will debut June 23, 2017.