Get Ready To Bring Home ‘Hail Caesar!’ On Multiple Formats!!! 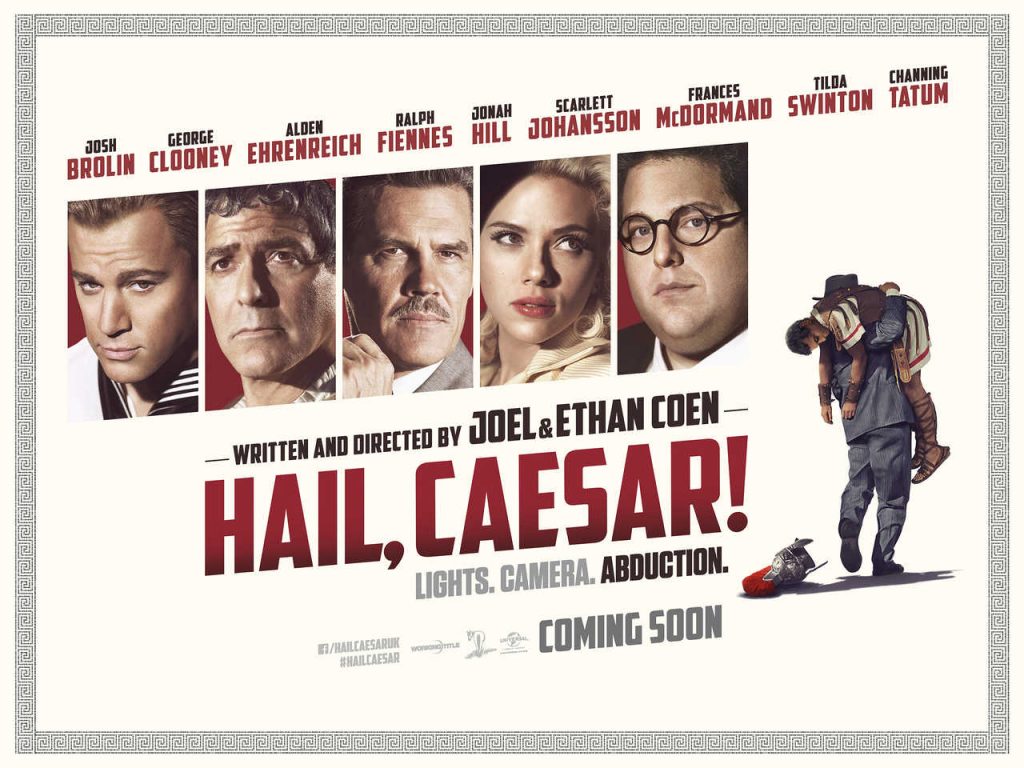 ‘Hail, Caesar!‘ follows a day in the life of Eddie Mannix, a Hollywood fixer for Capitol Pictures in the 1950s, who cleans up and solves problems for big names and stars in the industry. But when studio star Baird Whitlock disappears, Mannix has to deal with more than just the fix. The film has some of the biggest stars in Hollywood today and will be available on Blu-ray and DVD June 7 and on Digital on May 24. 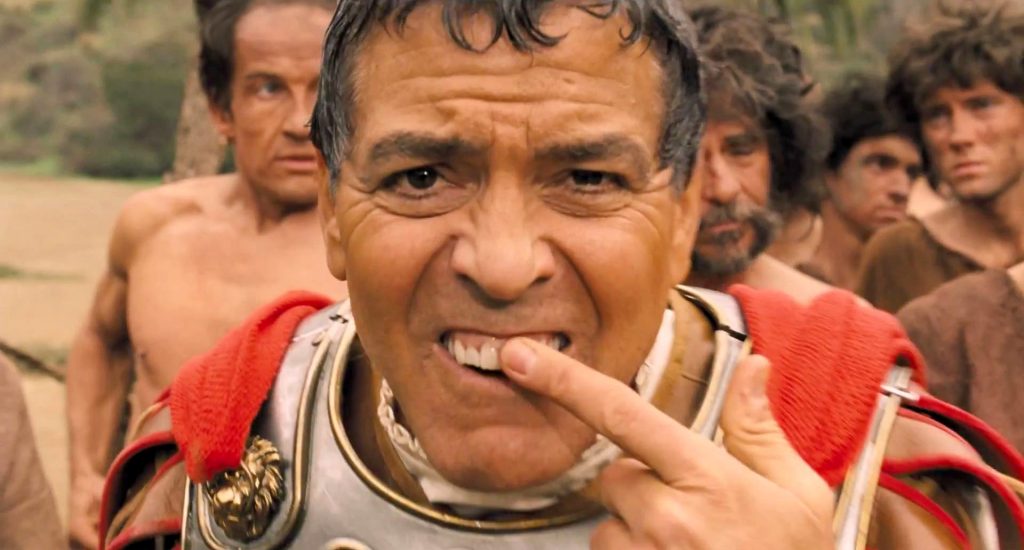 Directing Hollywood – The Coen Brothers have been making their mark on Hollywood for decades, creating acclaimed movies with their unmistakable brand of humor and unique storytelling style. As Joel and Ethan Coen discuss why they wanted to set their film in 1950s Hollywood, the all-star cast talks about working with this talented duo.

The Stars Align – Who better to appear in a film about Golden Age Hollywood and its stars than today’s biggest and brightest A-list talent? George Clooney, Channing Tatum, Scarlett Johansson, Jonah Hill, Josh Brolin, Tilda Swinton,  Ralph Fiennes, Alden Ehrenreich, and Frances McDormand all join the Coen brothers in their Hollywood playground. The cast shares what drew them to the project, the secrets of the unique and zany characters they play and how the Hollywood of Hail, Caesar! differs from the Hollywood they know.

An Era of Glamour – From the costumes to the sets, no details were spared in Hail, Caesar! and the production designer, costume designer and other key design professionals sit down to talk about how this exciting era was returned to the big screen.

Magic of a Bygone Era – Hail, Caesar! features two classic-in-the-making musical numbers: an aquatic spectacle featuring Scarlett Johansson and a rousing tap dance from Channing Tatum. The cast and crew explain the process of bringing these scenes to life, from costumes to choreography and everything in between.