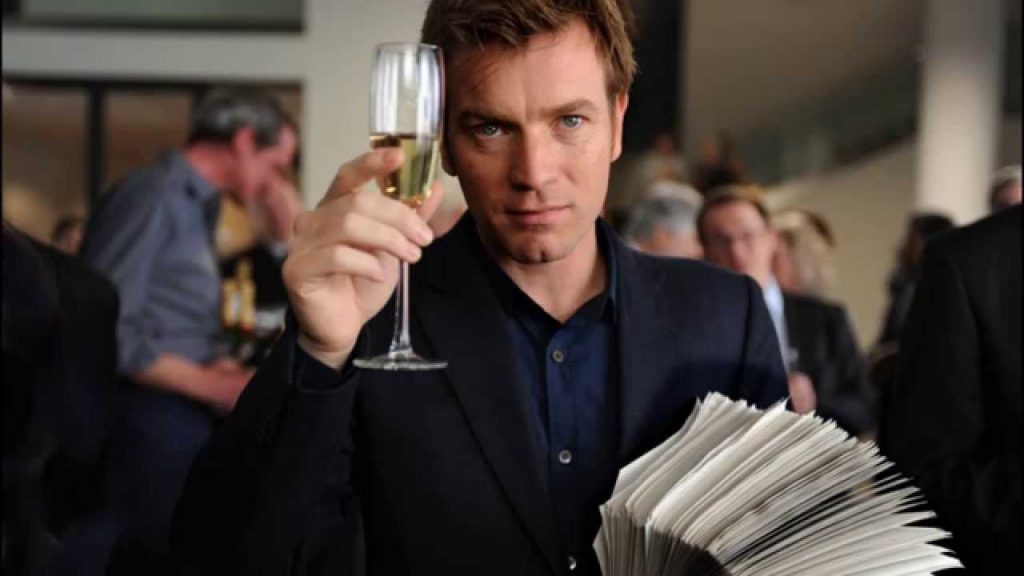 FX’s Emmy-winning series ‘Fargo‘ is revving up for a season three and casting a new lead with the gorgeous, Obi-Wan himself, Ewan McGregor. *Thunderous applause* The series is set up as an anthology and is populated by a veritable list of who’s who in Hollywood and McGregor is just the latest in a long line of dynamite actors and actresses.

In Season One Billy Bob Thornton knocked us off our feet so the season two headliners, Patrick Wilson and Kristen Dunst, could sweep us away. Now McGregor will anchor the tertiary season by playing brothers, Emmit and Ray Stussy. What’s better than one Ewan McGregor? Two Ewan McGregors!!! I can hear Oprah now – “You get a Ewan McGregor, and YOU get a Ewan McGregor, we’re ALL getting a Ewan McGregor!” I realize I drifted off the topic for a moment, but I get carried away by multiple Ewan’s.

What do we know about the setup so far? Emmit is a self-made, real estate mogul and family man and is the Parking Lot King of Minnesota which he believes makes him an American Success story. On the flip side of that coin, his faintly younger brother, a parole officer, Ray screams out more of a cautionary tale. He carries a huge chip on his shoulder, and some extra weight around his gut, he’s the guy that peaked in high school and blames his brother for his downfalls.

We don’t have any other details for the season or any other cast members to share with you now. We have another year before we get to see the finished product as the season is set to premiere on FX in 2017.