‘Papillon‘ is the newest remake from Hollywood with Red Granite (Wolf of Wall Street) service as the movie studio. Michael Noer (R) is attached to direct the film with a script by Aaron Guzikowski (Prisoners). If you don’t remember, the original ‘Papillon‘ came out in 1973 and starred Steve McQueen and Dustin Hoffman who played two prisoners who befriend each other on a remote prison island and plan an escape.

Dalton Trumbo wrote the original screenplay, according to Deadline. Now it looks like Charlie Hunnam (Sons of Anarchy, Pacific Rim) is set to play the role of Henri Charrière aka ‘Papillon‘, who McQueen famously played in 1973. Also note that Henri is a real person and all of this happened in real life. Hunnamn hasn’t signed the final papers yet, but it looks like a done deal. I enjoy Hunnam quite a bit, however, there are some projects where he is kind of lackluster. 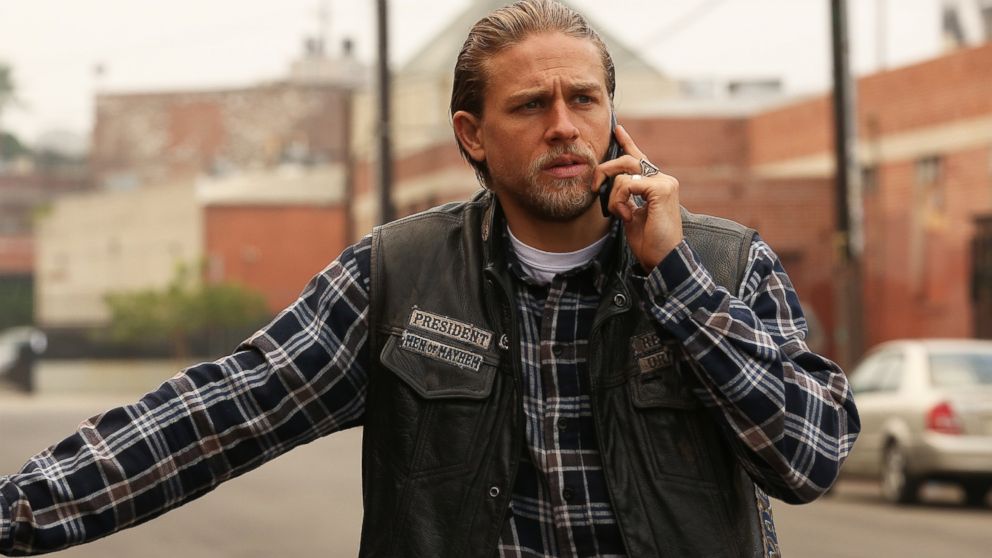 He definitely looks the part here and I think he can pull his ‘Sons of Anarchy‘ traits to make this fairly believable. Let’s see if this takes hold and who will be cast in Dustin Hoffman’s role of Louis Dega. We’ll keep you posted on further news, but I can see this remake being a stand alone film and not trying to fully re-create the original. Almost 50 years have gone by, where this could be set in present day. I just hope they get it right.