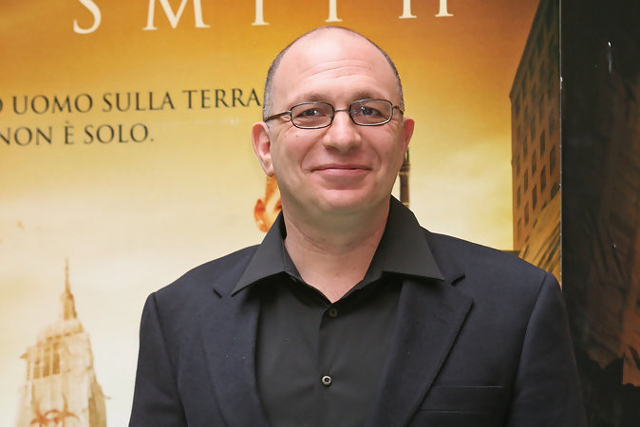 One project by legendary author Stephen King is just not enough for Academy Award winning writer Akiva Goldsman. He is attached to the script for the adaptation of King’s legendary ‘The Dark Tower‘ which has been making some progress, attaching actors at this point. Goldman has just signed on to adapt ‘Doctor Sleep‘, the long anticipated sequel to King’s chiller ‘The Shining‘. 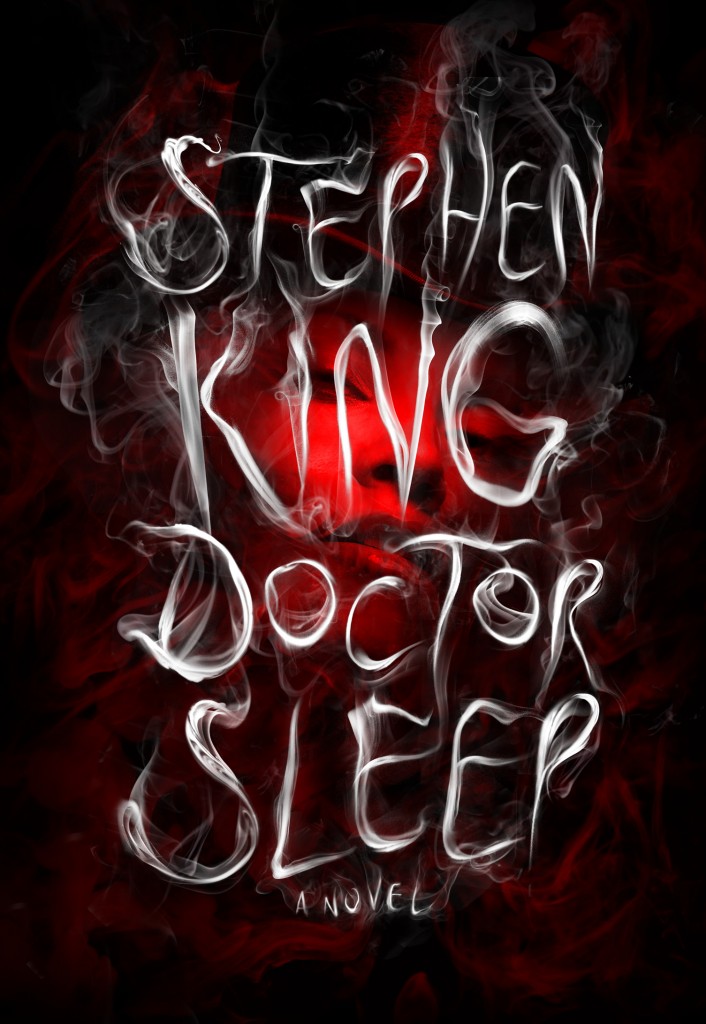 ‘Doctor Sleep‘ takes place quite a few years after the events of ‘The Shining‘, and we see young Danny Torance all grown up and leading his own life. He becomes the hero to a 12 year old girl who is in danger from a group that resembles carnie folk traveling from place to place in a caravan of RV’s that call themselves The True Knot. They search for people that have a special ability like Danny called “The Shining”, events unfold and the story makes a full circle back to the events of the previous novel. It’s a crazy, fantastic journey and I can not wait to see it on the big screen!

Goldsman has produced scripts for dozens of projects from the light-hearted like two of the early Batman films and ‘Practical Magic‘ but he’s moved on to plenty more serious fare like ‘A Beautiful Mind‘ and ‘The Da Vinci Code‘. King will exec produce on the project, but the job is still open for who might fill the director’s position. One thing is for sure, there is plenty of time for you to read this novel before it hits theaters.