Amber Heard Will Be Underwater Royalty in ‘Aquaman’!!!

Love them, hate them or tolerate them, superhero movies are a staple in the grand pantheon of entertainment. There doesn’t seem to be a lot of slow-down for the summer blockbuster favorites, if anything there are more and more in the woodwork just waiting for their moment in the sun. Marvel took a wide lead over their DC counterpart in both quality and quantity of films produced, but DC is looking to make a comeback and that’s starting with this summer’s ‘Superman V Batman: Dawn of Justice‘. From there, we have stand-alone movies that feature our favorite comic book supes and among those in the works is ‘Justice League: Part One‘ and ‘Aquaman‘. 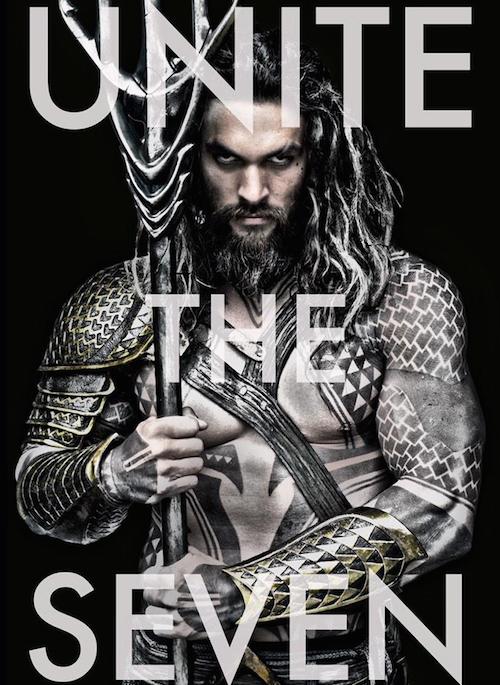 The Justice League film will bring the heroes from Batman V Superman back to work together and among them are Atlantean royalty in Aquaman and his queen – Mera. We’ve known for a while that Jason Momoa (‘Game of Thrones‘) will bring the ruler of the high seas to the big screen, showing once and for all that Aquaman is truly a badass, and his only skill isn’t just talking to fish.

We can now add another name to both films as Amber Heard has officially signed on to play the underwater queen. She spoke about her costume with ‘Entertainment Tonight‘ and stated “It’s interesting. I’m wearing, like, half suit of armor, half scales. It’s strange,” Heard said of the character’s outfit. “But we’re in the process of building it now. It’s coming along.” Plenty of time to get the costume completed before filming begins on April 11.

Zack Snyder is the man behind ‘Man of Steel‘, ‘Batman V Superman: Dawn of Justice‘ and the first Justice League film while James Wan (‘Furious 7‘) will blaze the trail for the standalone ‘Aquaman‘ film set for release on July 27, 2018. It’s taken some time, but Snyder has helped create a functioning film world in which the DC characters can co-exist. We will see Ben Affleck as Batman, Henry Cavill as Superman, Ezra Miller as The Flash, Gal Gadot as Wonder Woman and Ray Fisher as Cyborg along with Momoa and Heard. This is an exciting time in the life of a DC fan and I can’t wait!