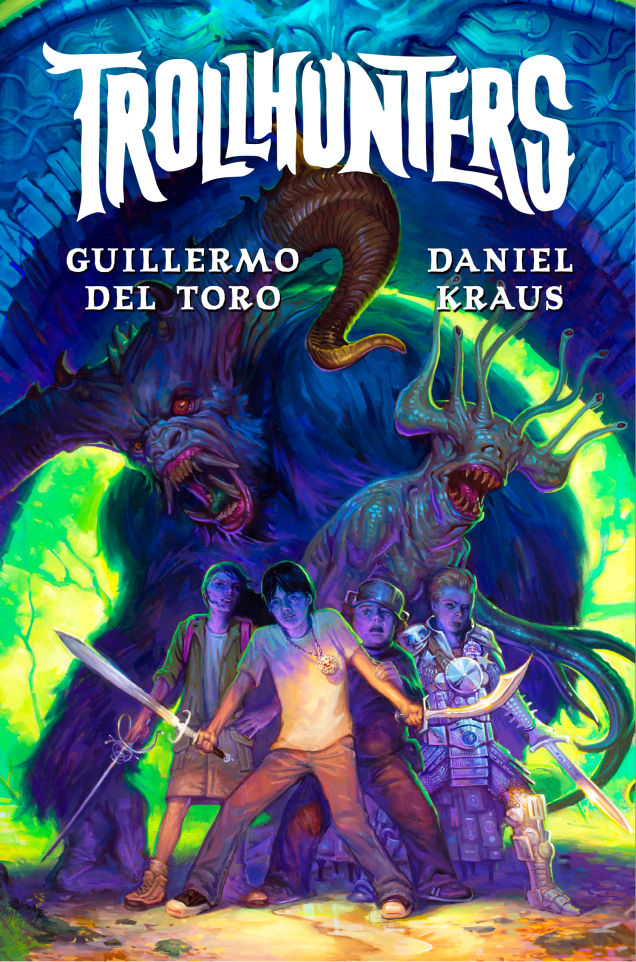 Netflix and DreamWorks have fine-tuned and extended their agreement culminating in an announcement of two new series that will be exclusive to the streaming library this year. This makes Netflix the global home, besides China, to house new original series from the studio and streaming rights to the DreamWorks Animation feature film library.

Series that are on Netflix currently which are extended through this new deal include ‘The Adventures of Puss in Boots‘, ‘Dinotrux‘ and ‘Dragons: Race to the Edge‘. Included in the terms are a number of new and original series to be developed and produced by DreamWorks based-in part- on recent and upcoming feature films from the studio.

One of the most exciting parts of the announcement today is the two titles announced that are underway. First there is a re-imagining of ‘Voltron‘ heading to flix, along with a brand new series, ‘Trollhunters‘ from storyteller extraordinaire, Guillermo del Toro. He takes us into a brand new world of fantasy revolving around two best friends  who discover something amazing beneath their hometown. In San Bernardino, California, children are going missing. The townspeople don’t believe the rumours of trolls, but fifteen-year-old Jim Jnr knows that they’re a very real threat. At night, is anyone safe? The series will be based on a book series written by del Toro and Daniel Kraus. Exciting, right?