Fox Picks Their Next Horror Project With ‘Dead Mall’!!! 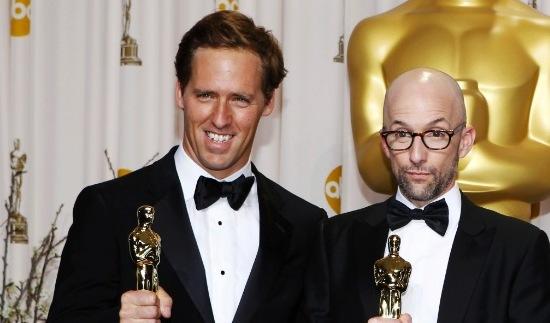 Those who think there are no more original movie ideas can relax now, Fox has purchased a wholly new and organic story for their next horror project from a set of Oscar winning writers.

‘Dead Mall‘ is the brain-child of Nat Faxon and Jim Rash, the duo that share an Oscar with Alexander Payne for Best Adapted Screenplay with ‘The Descendants‘. Rash is likely more known for his acting credits, one of the biggest being his role of Dean Pelton in TV’s ‘Community‘. The pair is also responsible for ‘The Way Way Back‘

Rash and Faxon will write and direct ‘Dead Mall‘, a comedy-horror that takes place in, you guessed it, a dead mall. There are loads of these behemoth malls across the country that are empty and drifted into decay once the shopping pulse of America began beating elsewhere. This makes the perfect backdrop for a creeper starring an emsemble of 40-year old men and women with the smarts to escape a slasher film-quality killer, or do they? I’ll say one thing, this project definitely has my attention.