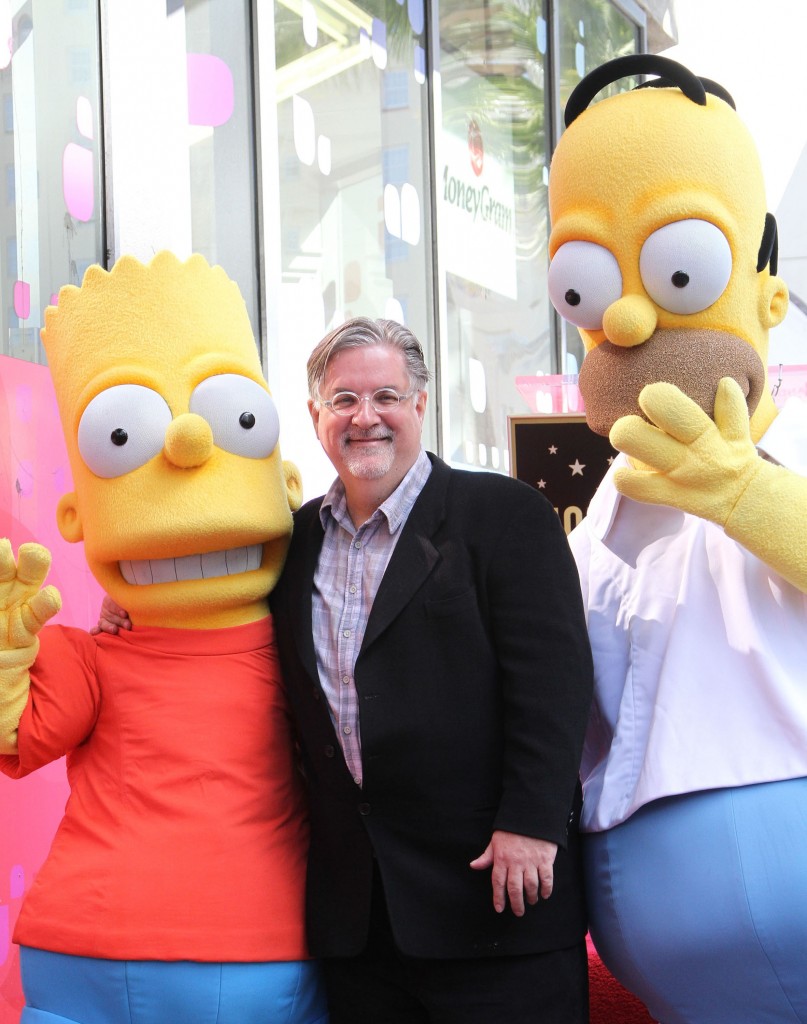 Netflix has inked a deal with the co-creator of two giants in animated comedy shows, Matt Groening to bring a brand new comedy series to the streaming site.

Groening is the co-creator of the longest run television series with ‘The Simpsons‘ which started in 1989 and is in its 27th season. His other big footprint in animated series is with a Simpson’s offshoot, ‘Futurama‘ which ran from 1999-2013. 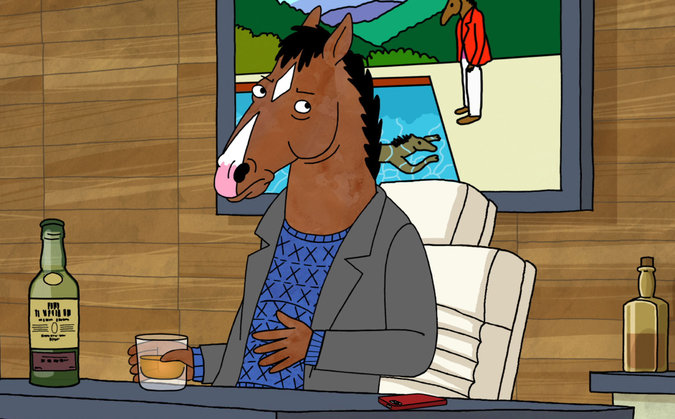 Details about the new project are not available, however, Groening will create and write the series. This adds just one more animated title to Netflix’s growing animated series portfolio along-side ‘BoJack Horseman‘, ‘F Is For Family‘ and the soon-to-be released ‘Dr. Seuss’ Green Eggs and Ham‘