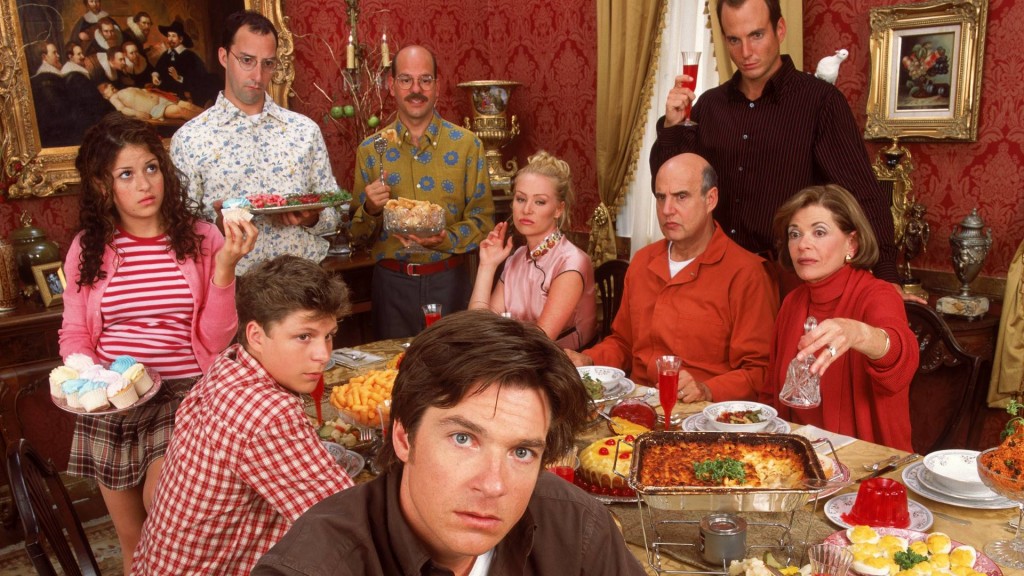 Howard stated he’s beyond ready to do it, the cast is high in demand elsewhere, but he’s the announcer and the narrator, but he’s got to get back to that microphone! The creator of the show, Mitch Hurwitz is currently working with writers, Netflix is behind it and 20th Century Fox it behind it. All signs point to a yes for season 5, it’s the struggle to pry the talent from other very wanted hands, at this point.