Netflix is, at this point, well established in the original series game so it comes as no surprise that their further efforts are drawing some serious star power. Case in point – ‘Frontier‘ from director Brad Peyton, you might recognize that name on the director’s title for ‘San Andreas‘ with co-starred one hell of a powerhouse in Dwayne ‘The Rock’ Johnson. So we know Peyton can work with the big names, but who is his star going to be for the streamers new series, ‘Frontier‘ but Khal Drogog himself, Jason Momoa. 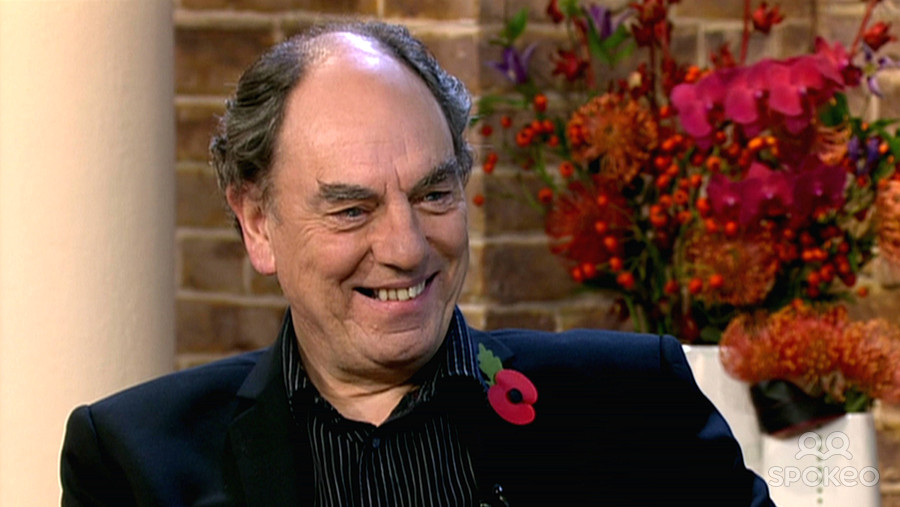 So far Netflix has committed to a six-episode order for the adventure period drama. It’s got an awesome synopsis as it follows the chaotic and violent struggle to control wealth and power in the North American fur trade in the late 18th century. It will be told from different perspectives and take place in a world where business negotiations might be resolved with close-quarter hatchet fights, and where delicate relations between Native tribes and Europeans can spark bloody conflicts.

The series has a few similarities with a film that will be hitting the big screens very soon, Leonardo DiCaprio’s ‘The Revenant‘. Both follow the fur trade in the same time period and both have conflicts that turn bloody with Natives. I’ve stated it before and I will again, I believe ‘The Revenant‘ is FINALLY going to be the vehicle that lets Leo take home an Oscar! 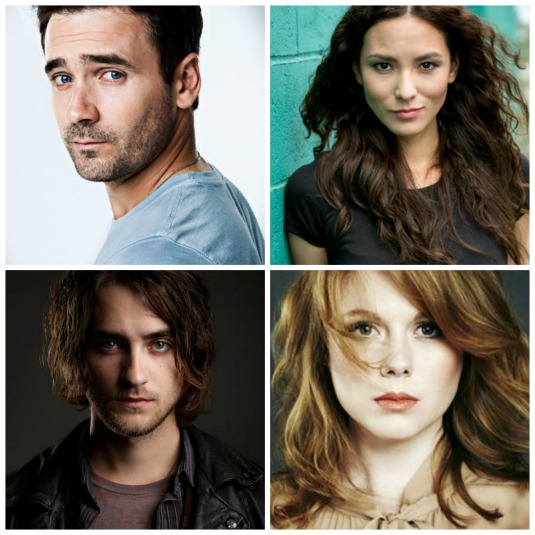 This will be a series full of the gorgeous people and I can’t wait to see them all share the screen. Not only do we have Momoa, who hopefully will need to be shirtless – a LOT, but we have Alun Armstrong (‘Braveheart‘), Landon Liboiron (‘Hemlock Grove‘), Zoe Boyle (‘Downton Abbey‘), Allan Hawco (‘Republic of Doyle‘) and Jessica Matten (‘Blackstone‘).

Peyton will exec produce along with co-creators Rob Blackie and Peter Blackie who will be producing through their Take The Shot Productions company, Jeff Fierson, Alex Patrick and John Vatcher are also exec producing with Factory Backwards partnering in production. We have to wait until 2016 for the streamer to debut this series but it could be worse, Canadian viewers have to wait until 2018!