Amy Winehouse Biopic In Production With Noomi Rapace To Star!!! 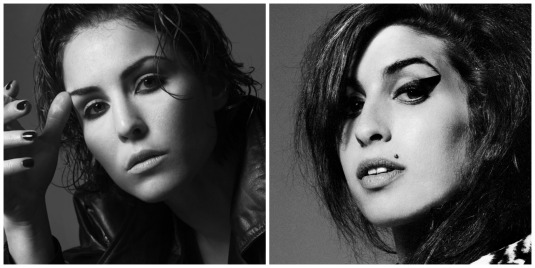 The tragic story of Amy Winehouse is being prepped to splash across the big screens in a biopic Irish filmmaker Kristen Sheridan is in the process of writing and directing with financing from Lotus Entertainment.

Sheridan has got her work cut out for her, the least of which is obtaining music rights from her father who handles her estate. This could make for a tricky situation, as a documentary titled ‘Amy’ made the rounds at the 2015 Cannes Film Festival, being labeled one of the best reviewed movies of the year and surpassed all expectations making more than $25 million. Amy’s father, Mitch Winehouse, has spoken loudly against the film. Maybe this will be one her father can get behind. 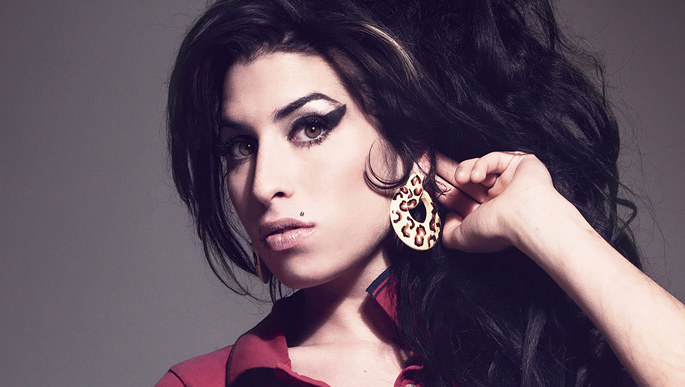 On the upside, Sheridan has got one big plus in her corner with Noomi Rapace signing onto the project to portray Winehouse. Rapace is the star who broke out as the star of ‘The Girl With The Dragon Tattoo‘ and is in talks to work on another biopic, this time the story of Enzo Ferrari with lead, Christian Bale.

During Winehouse’s lifetime, she earned five Grammy nominations and three wins, including awards for best new artist, record of the year and song of the year for her single “Rehab” which screams of irony since the singer died from alcohol poisoning in July 2011 at 27.