Godzilla Comes Back To Big Screens & Brings King Kong Too!!! 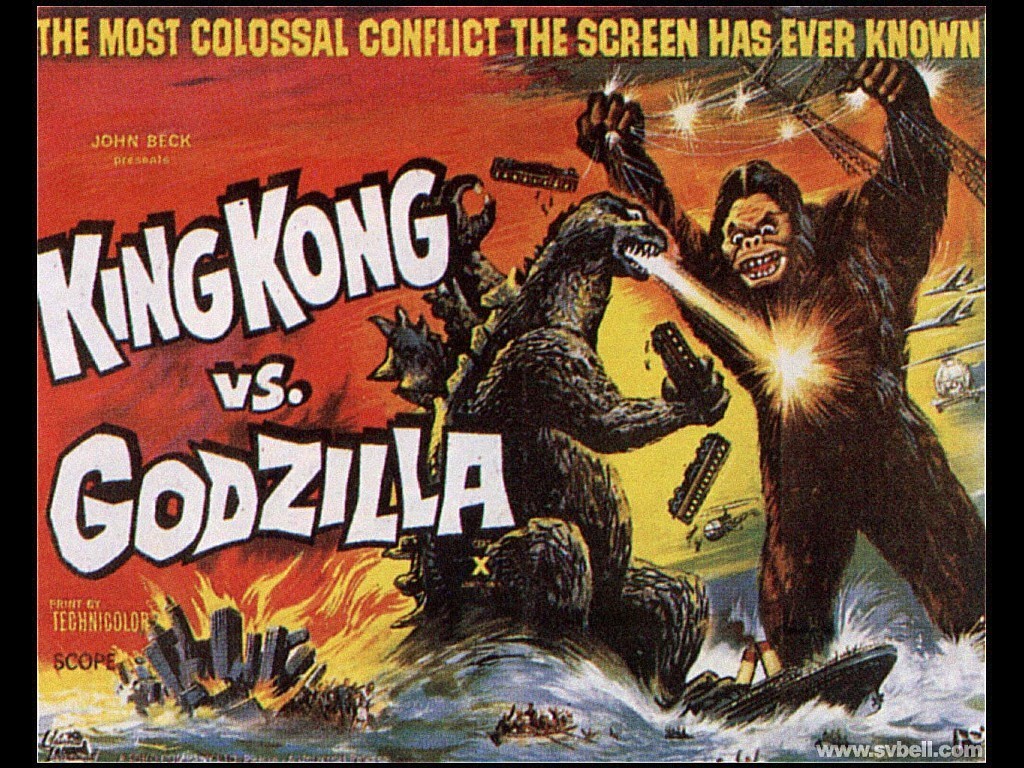 Warner Bros. Pictures has re-joined with Legendary to bring us more Godzilla after the crazy success of 2014’s joint venture. This time the monster is coming back, and he’s not coming alone. 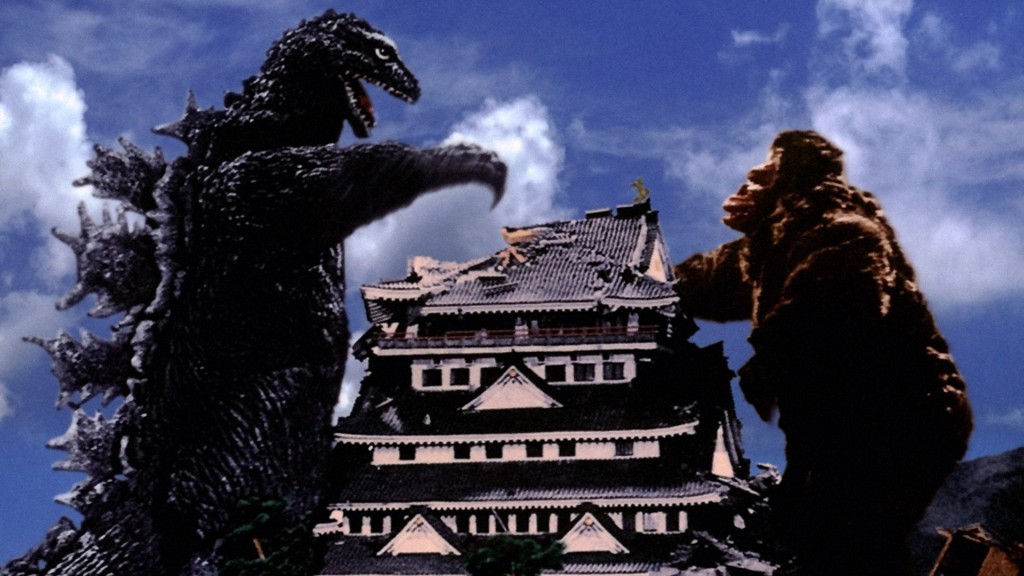 The pair of companies are hoping that a shared cinematic franchise will cash in on the excitement of last year’s endeavor and ply the crowd with some big screen monsters. A whole new generation will be introduced to the classical monsters and will set up a world that will surely spawn other giant species, as well. Leading us off, Monarch, the human organization that uncovered Godzilla in the 2014 film will expand their mission across multiple titles. Some of the additional characters that Legendary has rights to, along with Godzilla are Rodan, Mothra and King Ghidorah.

The initial trio of films that were announced today are ‘Kong: Skull Island‘ in 2017, ‘Godzilla 2‘ in 2018 and then in 2020 the much anticipated ‘Godzilla VS. Kong‘. Production on ‘Kong: Skull Island‘ begins October 19th.  Soon we will see giant monsters on big screens all over the world and it’s going to be friggin’ awesome!