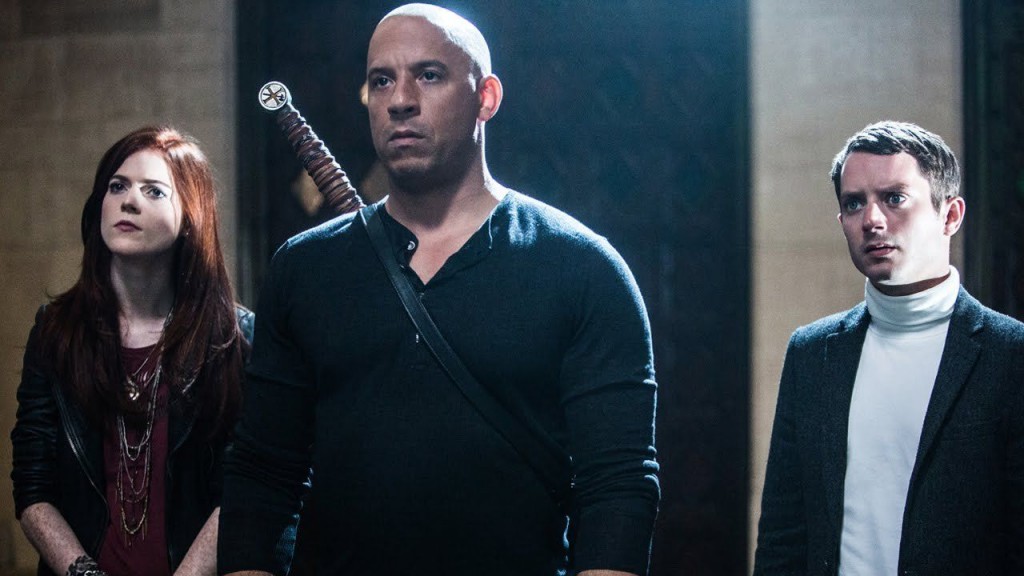 Just in time for Halloween, comes the latest action-horror movie, starring Vin Diesel, called ‘The Last Witch Hunter‘. With a budget of $90 million, you’ll be puzzled to see where all that money went after watching this awkward and slow-paced movie. Director Breck Eisner tries to weave a horror movie with some action set pieces, but the dialogue and script is fair at best, and besides the first five minutes of the film and the last ten minutes, nothing really happens.

With a runtime of 106 minutes, the movie seems almost like three hours as the slow paced Vin Diesel tries to locate an evil witch who tried to kill his friend. There’s nothing really bright about this movie ever and each character doesn’t really have much to work with, and even when the big twist happens at the end, it’s unwarranted and unlikely. Nothing plays out as it should, but is more or less a vehicle for Diesel to handle swords that are on fire and fight monsters, or in this case – witches. Eisner is responsible for the movie ‘Sahara‘ and the remake of ‘The Crazies‘ from five years ago.

‘The Last Witch Hunter‘ is his first film since then, and not exactly a welcome return. The film starts hundreds of years ago where a big bearded guy named Kaulder (Diesel) and a few other guys are slashing their way through a harem of evil witches who are trying to spread a plague that will wipe out the human race. With a giant fire sword, Kaulder kills the head witch (or so he thinks), but not before she can curse him with eternal life. Cut to present day, Kaulder now looks like the Vin Diesel we have come to know and instead of killing witches, he acts as a mall security guard, keeping the peace between humans and witches, and if things get too nasty, he brings them to the supreme high court, only to be sentenced to a giant man-eating dog-tree. (I’m not kidding.)

Kaulder has a manager/handler known as a Dolan (Michael Caine), who helps him with his travels and blesses him continuously. When the Dolan is found somewhat dead, Kaulder realizes that a certain witch might be back from the dead to release the plague again on an unsuspecting New York City. A new Dolan is assigned, and this time he comes in the form of a Hobbit (Elijah Wood). With his help, and the help of a local bartender/witch (Rose Leslie), the three try to save the world. This is mildly entertaining at best, and once the credits roll, everything is instantly forgotten. 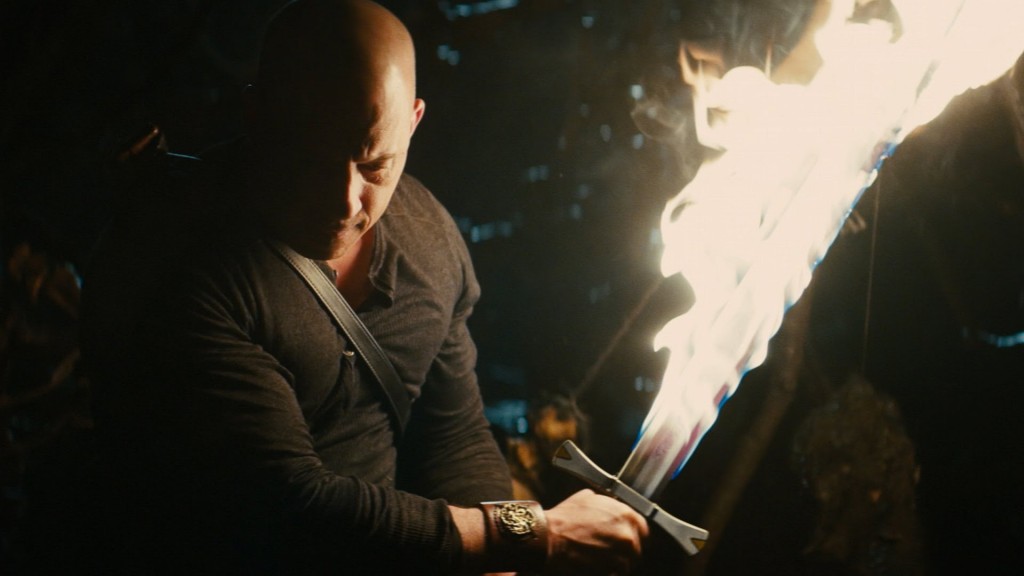 Don’t get me wrong, I enjoy seeing Diesel and Wood perform, but here, every movement and piece of dialogue comes across as awkward and forced. It’s kinda of difficult to watch. Going back to the $90 million budget, I don’t see exactly where that went. There are some visual effects, but nothing that would impress or make the movie a memorable experience. ‘The Last Witch Hunter‘ is not the horror nor is it the witch movie we deserve. Perhaps, when the film is on Netflix, and there’s nothing else on, give it a watch, other than that, feel free to skip this one all together.