Bryan Singer Is Behind Two New Marvel Series That Will Be Set in ‘X-Men’ World!!! 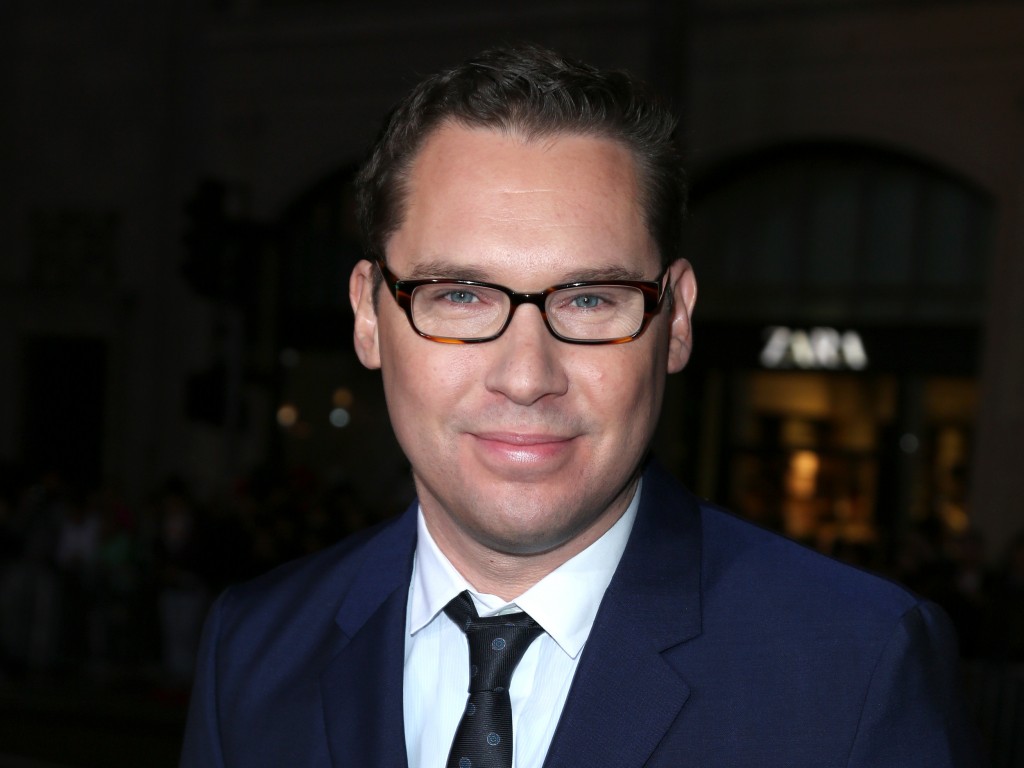 In a union of Marvel and Fox TV Networks with FX, there is more to the X-Men franchise coming our way. These are two serial dramas that are set in the same world that we’ve come to know since the X-Men burst onto the screen in 2000.

The two projects, ‘Legion‘ and ‘Hellfire‘ are being executive produced by the name we’ve all come to associate with X-Men, Bryan Singer along with producer Lauren Shuler Donner and Simon Kinberg, joining the project is Marvel TV’s Jeph Loeb and Jim Chory.

The X-Men universe is vast and definitely has the room to expand. 11 Movies with more on the way have only created a demand that Singer and 20th Century Fox are happy to supply.

‘Legion‘ tells the story of David Haller. He began struggling with mental illness as a teenager, he’s a diagnosed schizophrenic and has made the trip in and out of psych hospitals. One strange encounter leads him to the possibility that he voices and visions he’s been afflicted with may be real. Writer and exec producer Noah Hawley (‘Fargo‘) will write the pilot and act in an exec producer capacity with Shuler Donner, Kinberg, Loeb, Chory and fellow Fargo-ite, John Cameron. FX has given a pilot order to the series. 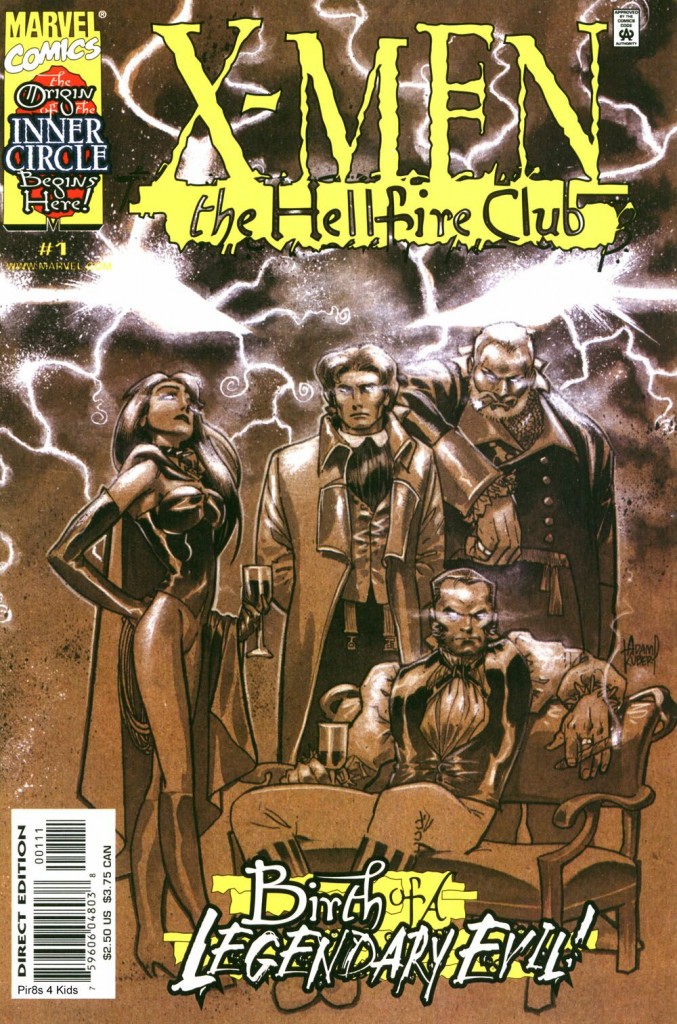 Fox is developing ‘Hellfire‘ which has been in-the-making for quite some time, a product created by Evan Katz, Manny Coto, Patrick McKay and JD Payne. It’s set in the 1960’s and follows a Special Agent who learns that a power-hungry woman with extraordinary abilities is working with a clandestine society of millionaires, known as ‘The Hellfire Club’ to take over the world.

I’m more than a little worn out with the superhero world, and that’s a damn shame as there is so much left to cover, but I think it’s over-saturated to the point of nauseatingly so. I’m tired of it, gone, done and over it. I’ll still turn up for the big movies, but they’ve lost me at the TV series.