Christian Bale Jumps Behind The Wheel of Michael Mann’s ‘Ferrari’!!! 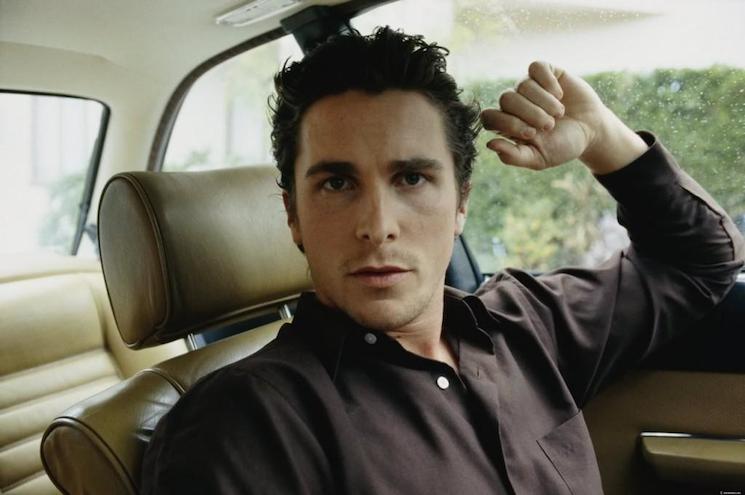 Michael Mann has helmed some hits in his career like ‘The Last of the Mohicans‘, ‘Ali‘, ‘Collateral‘ and my personal fave of his, ‘Public Enemies‘, but he’s moving forward on a passion project of his that’s been in the works for 15 years and at one time involved the late Sydney Pollack, ‘Ferrari‘. 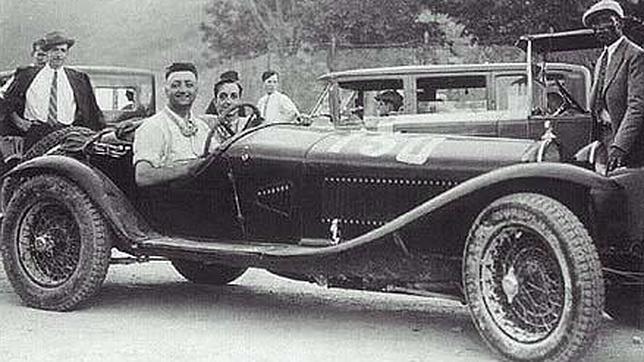 In Mann’s search to create a lasting image of Italian car magnate Enzo Ferrari, he’s struck a genius chord with getting Christian Bale to jump behind the wheel. The pic is set to start filming next summer and is a pretty hot commodity up for presale right now. The life of the Ferrari creator is ignited when he sees his first car race and begins the journey that turns him into one of the most revered auto moguls in history. There is no female actress attached to lead the love story portion.