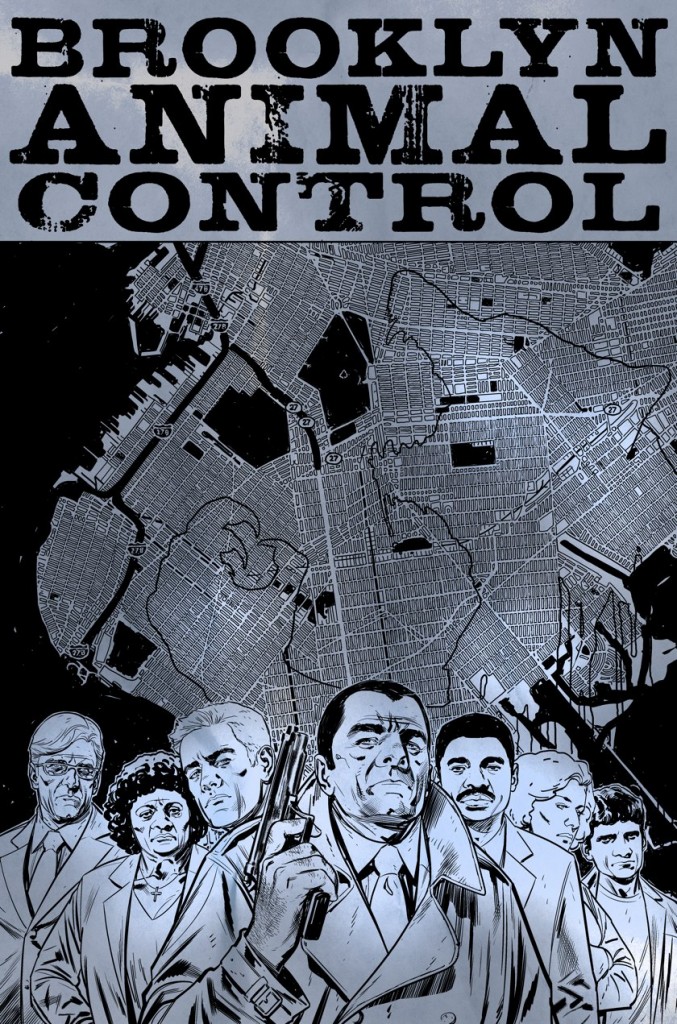 Comic book titles are popular fare as adaptation source-material to turn into television fodder, and IDW Publishing has launched it’s TV division with Circle of Confusion (‘The Walking Dead‘) attached to find the best fit and packaging and ensure proper creative development of some of the company’s more than 300 titles and they have selected the first up to the small screen.

‘Brooklyn Animal Control‘ is the first title to have been shopped and USA Network picked up the title in cooperation with Universal Cable Productions. The gritty drama shows us that a little known subdivision of the NYPD exists and it’s secretive for a reason, it provides social services for the city’s werewolves. The thriller is just your typical family drama, if that family just happens to be at the core of New York organized crime families. We will see the lives of case officers and the well insulated werewolf community of Kveld-Ulf, who are living deep in the borough. The series looks to have it all, city politics, immigrant communities and families divided by ambition, tradition and the aforementioned secrecy surrounding everything.

USA is taking the network in one hell of an obvious departure from the “blue skies” tag they’ve had attached for sometime and heading toward darker themes to balance out their offerings, BAC will fit that bill, perfectly. The creative team attached to the series can certainly add the shadow to their bright image and consist of JT Petty (‘Mimic: Sentinel‘) as the writer and an exec producer who just happens to be a fellow comic book creator, David S. Goyer (‘Batman v. Superman‘), Circle of Confusion’s Rick Jacobs and Dave Alpert all attached to executive produce with IDW’s David Ozer and Ted Adams.