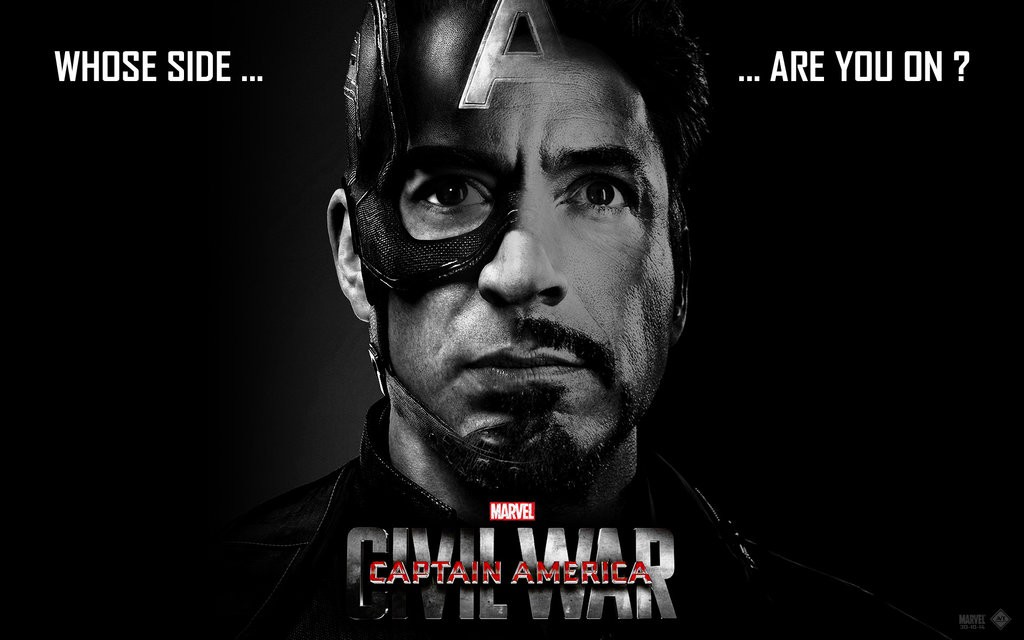 So it begins. Marvel Studios has gotten underway with principal photography in Atlanta, GA on ‘Captain America: Civil War‘. In addition to the superhero cast we’ve expected from the new Cap film we’re still getting a few surprise announcements. 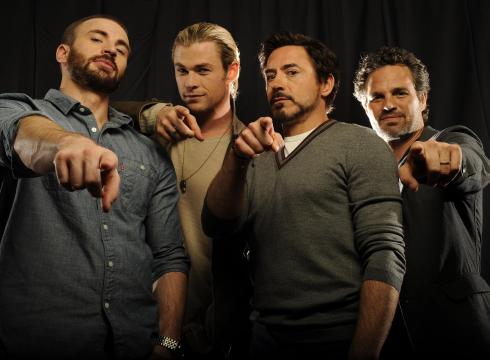 Martin Freeman was the last actor to make a splash in the super world in a still unknown role, but now it’s been announced that Paul Rudd as Ant-Man will be making an appearance and he’s not alone, Chadwick Boseman as Black Panther and Emily VanCamp as Sharon Carter, Daniel Bruhl, Frank Grillo as Crossbones and William Hurt is General Thaddeus “Thunderbolt” Ross are all lending their talents to the picture and we will see them on May 6, 2016 when the film drops.

‘Captain America: Civil War‘ is set to continue right where ‘Avengers: Age of Ultron‘ ended with Cap leading the new team of Avengers to ensure the safety of humanity. When and if the Avengers should be implemented becomes the duty of a politically charged governing body after massive collateral damage is the result of another international incident. Of course, not all the Avengers want to be told when and how to help causing a rift and some massive discord among the group all the while a new villain is creeping into their midst. 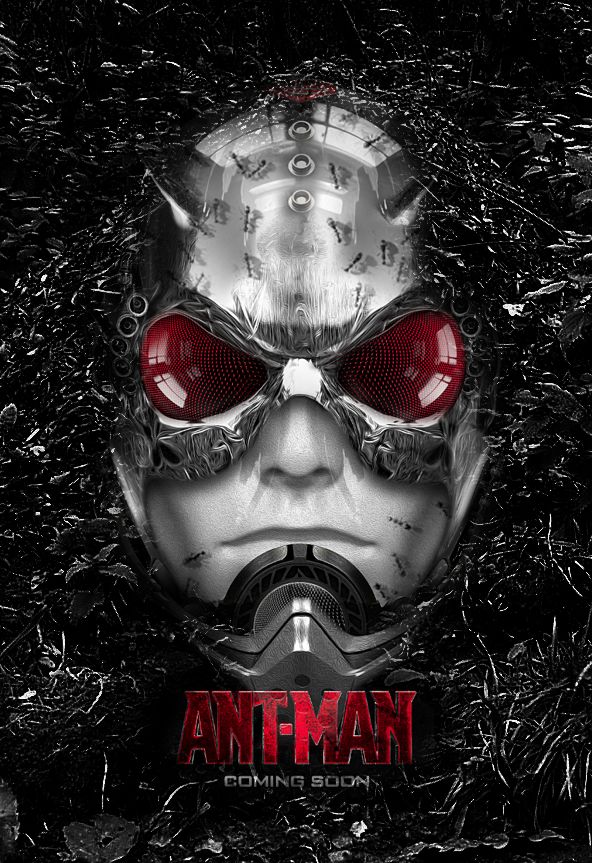