Deborah E. Lipstadt’s book, ‘History on Trial: My Day in Court With a Holocaust Denier‘ written in 1993 is the basis for a film from Participant Media with BBC Films. The project has been adapted by David Hare (‘The Reader‘, ‘The Hours‘) and snagged a couple of A-list actors in the form of Hilary Swank (‘Million Dollar Baby‘, ‘Boys Don’t Cry‘) and Tom Wilkinson (‘Batman Begins‘, ‘Michael Clayton‘). 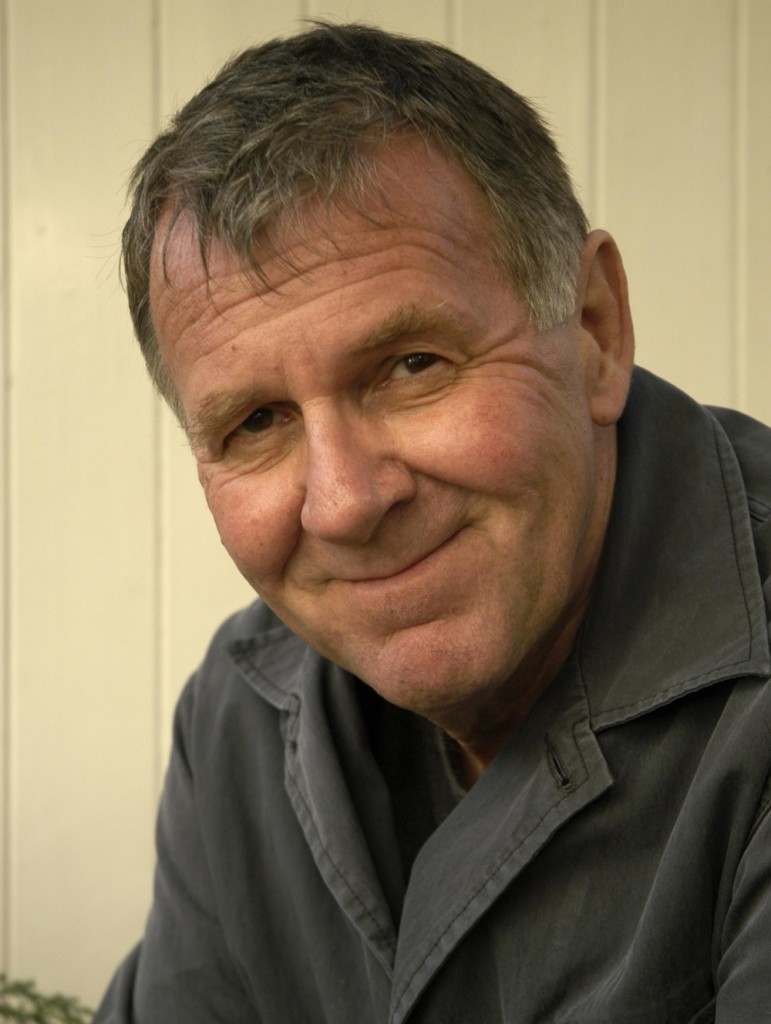 The book recounts Lipstadt’s legal battle against David Irving when Irving accused Lipstadt of libel when he declared him a Holocaust denier. Irving is a prolific author of books on Nazi Germany who has claimed that more people died in Ted Kennedy’s car at Chappaquiddick than in the gas chambers at Auschwitz. The English legal system puts the burden of proof on the accused, Lipstadt and her legal team had to prove that the Holocaust actually happened and that Irving had manipulated data to make history vanish. At stake were not only the reputations of two historians but the record of history itself.

Mick Jackson (‘The Bodyguard‘) is directing the project with Gary Foster and Russ Krasnoff are producing through their Krasnoff/Foster Entertainment banner with Shoebox Films.