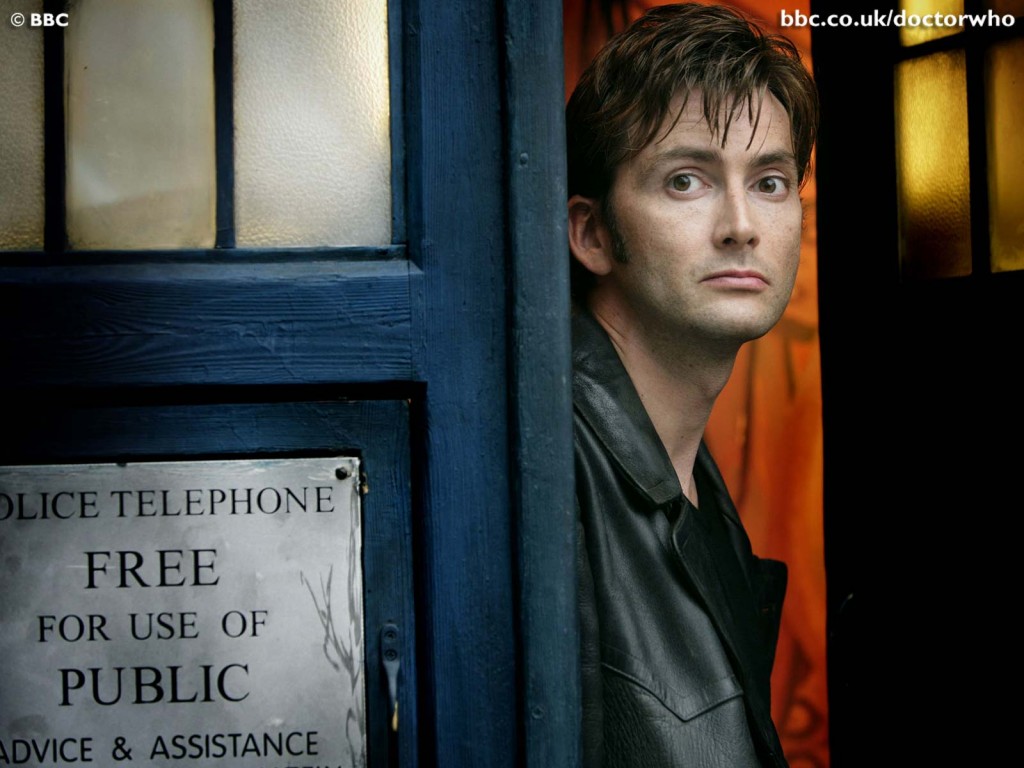 ‘Doctor Who‘ is teaming up with an unlikely network, but Disney XD has picked up the rights to the new Who, in particular Seasons 2 through 4, or the Tennant years. Beginning May 9, DisneyXD will kick off their Who programming with a special. 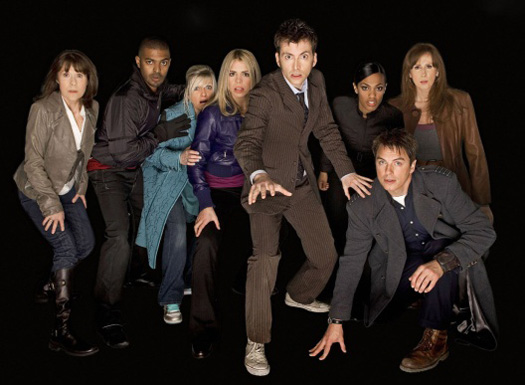 ‘Doctor Who‘ is a staple in British TV programming as the original series ran from 1963 -1989 then relaunched in 2005. “Disney XD is recognized for its family-friendly programming, making the channel a great partner to introduce the David Tennant seasons of Doctor Who to a new generation of viewers,” says BBC Worldwide North America EVP Matt Forde. The Tennant years gave us amazing companions from Rose Tyler, Donna Noble, Captain Jack and Martha Jones. My personal favorite episodes involve Rose or Donna and Captain Jack, John Barrowman is an absolutely gorgeous man and I make no excuses for loving him.

“This iconic series features the high-quality, high-stakes action and adventure storytelling that our viewers love,” says Disney XD GM Marc Buhaj. “The show headlines one of the most charismatic lead characters in television in the form of the Doctor and showcases a compelling rogues’ gallery of villains from around the universe.” May 9 begins the re-broadcast and beginning June 14 subscribers who have the Watch Disney XD app will have access to the shows on mobile and digital devices.