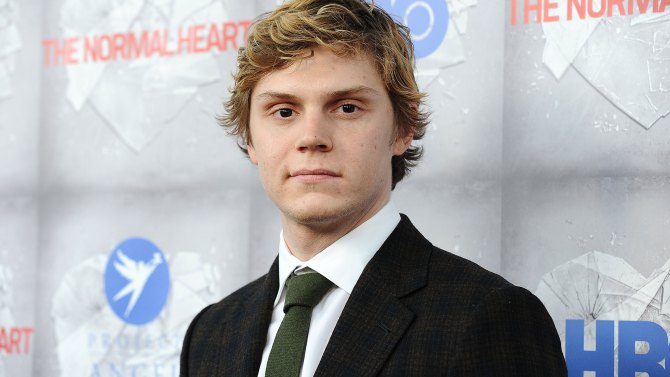 ‘American Horror Story: Hotel‘ has already seen much of their revolving door of actors sign on for the new anthology series and as of now, Evan Peters has agreed as well. This marks Peters’ fifth season run with the Ryan Murphy horror series. The only other actor, besides Peters, to have appeared in each re-imagining is Sarah Paulson.

The cast is coming together with a surprise here and there, but overall looks like a cast we’re familiar with. Here’s a little bit of a run down on the players, so far.

Sarah Paulson – Janis Joplin, the real life female rock star unaware of the horrible fate that lies at her next hotel check-in. 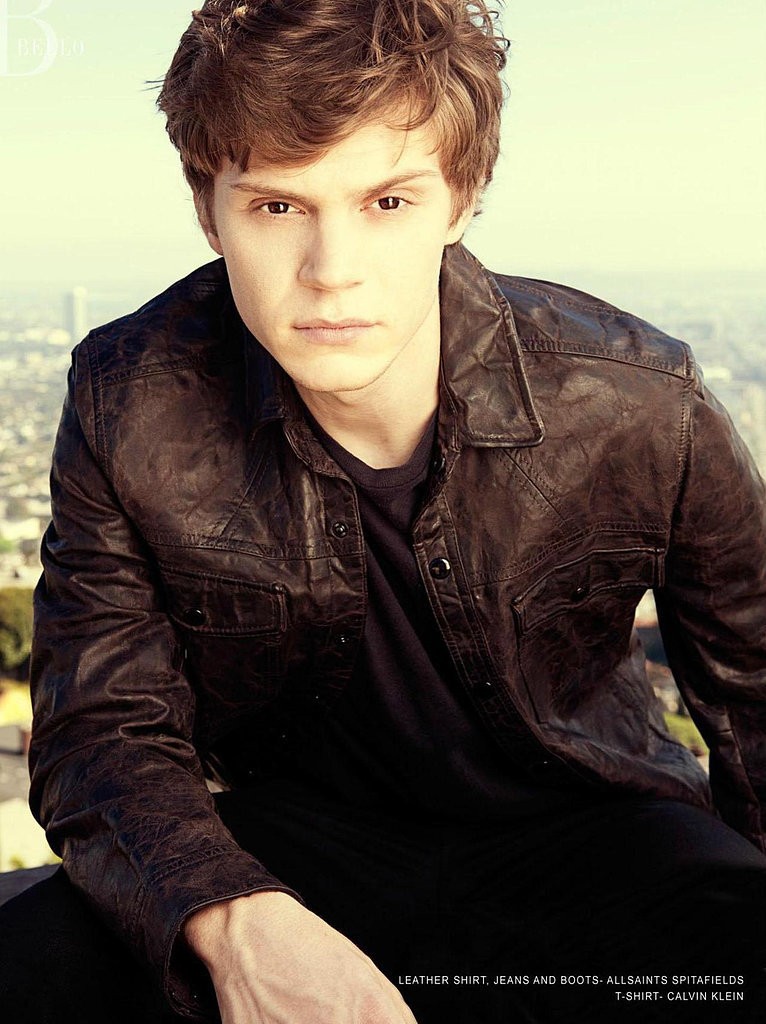 Evan Peters – The Prowler, a mysterious young man that can be found hanging around the hotel and dark alley ways. 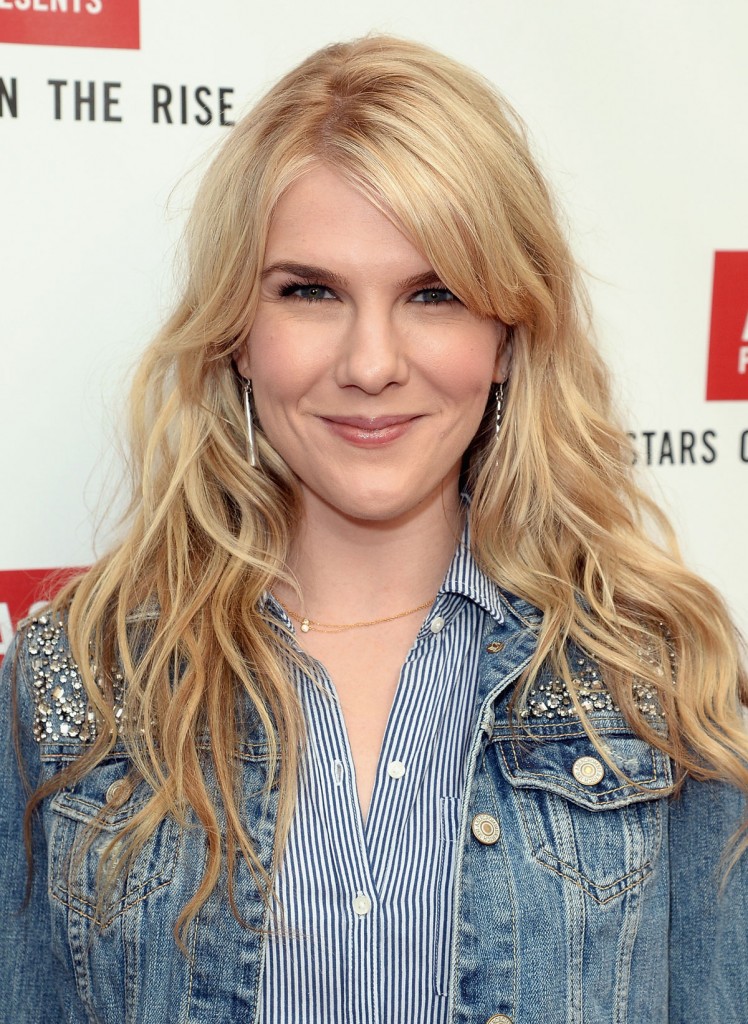 Lily Rabe – Annabelle Evergreen, the new owner of the hotel who is slowly losing grip of reality. 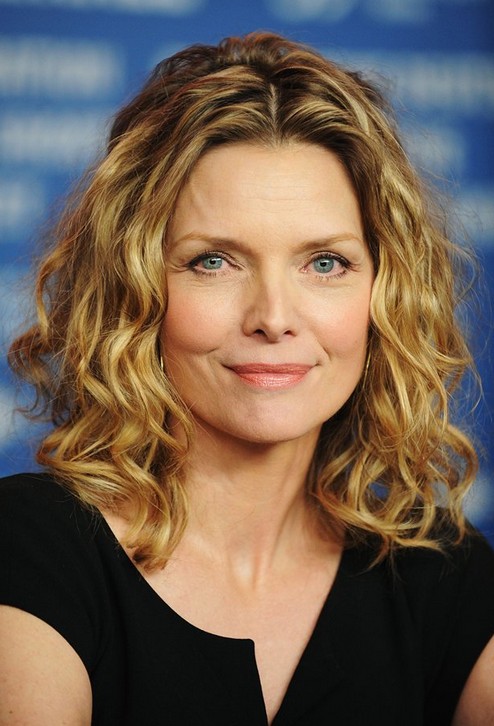 Kathy Bates –  Claudia DeVeau, Joplin’s agent that will do anything to keep her star client’s image maintained. 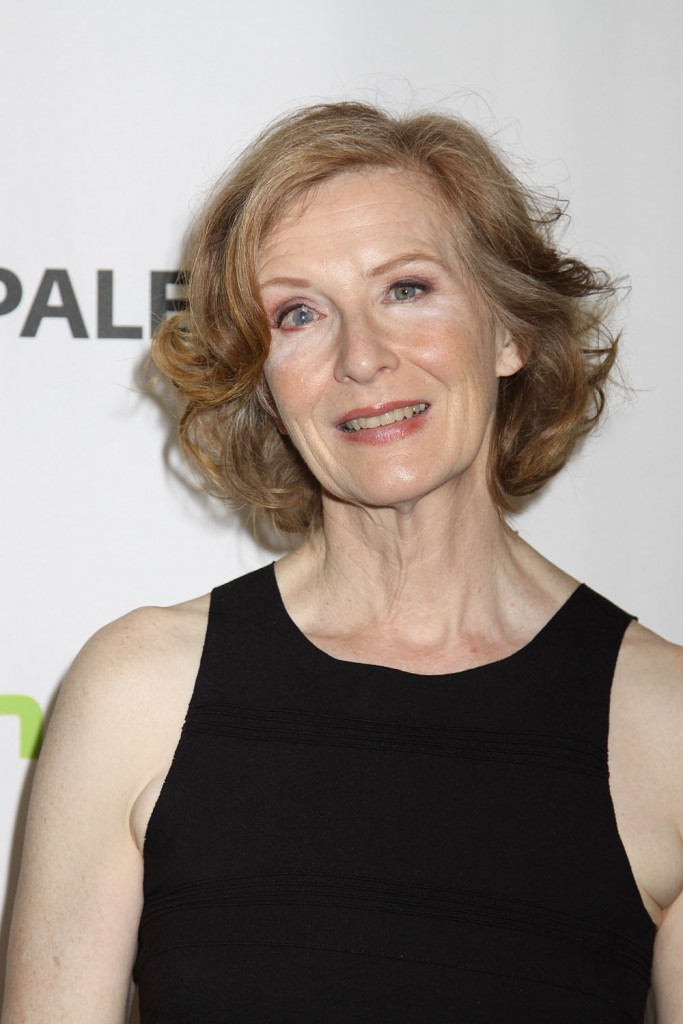 Angela Bassett – Lolita Jones, a jazz singer that plays at the hotel bar. 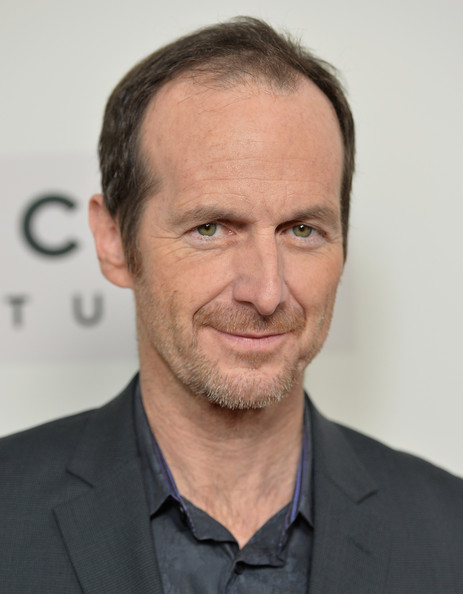 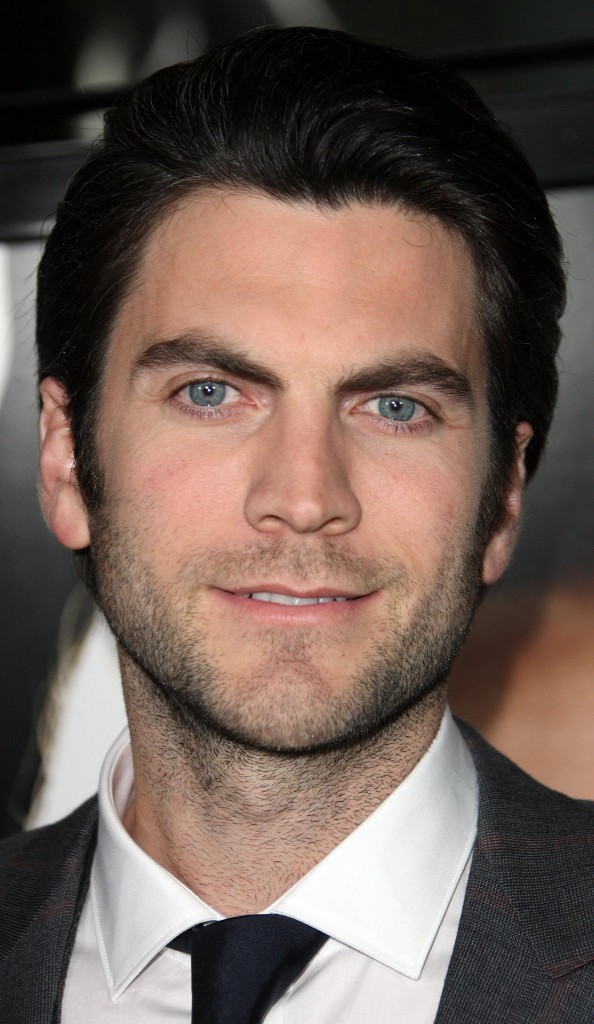 Chloe Sevigny – Lois Deon, a happy homemaker with a dark past. 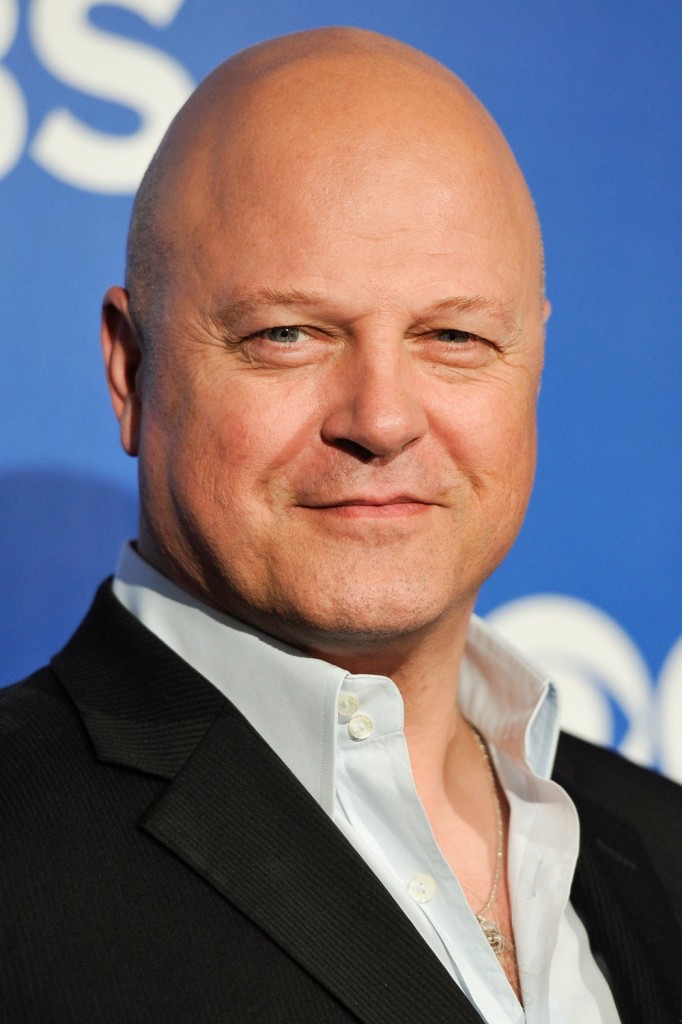 Michael Chiklis – Dr. Nelson Brackett, an out of work scientist desperate for a place to work. 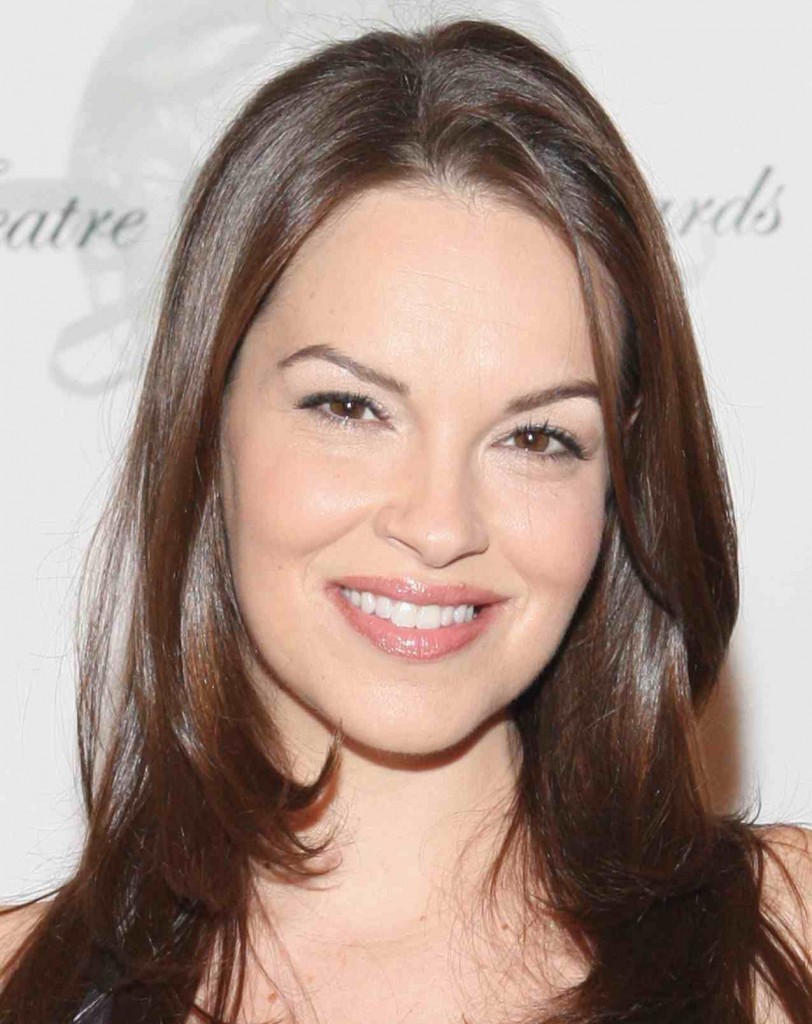 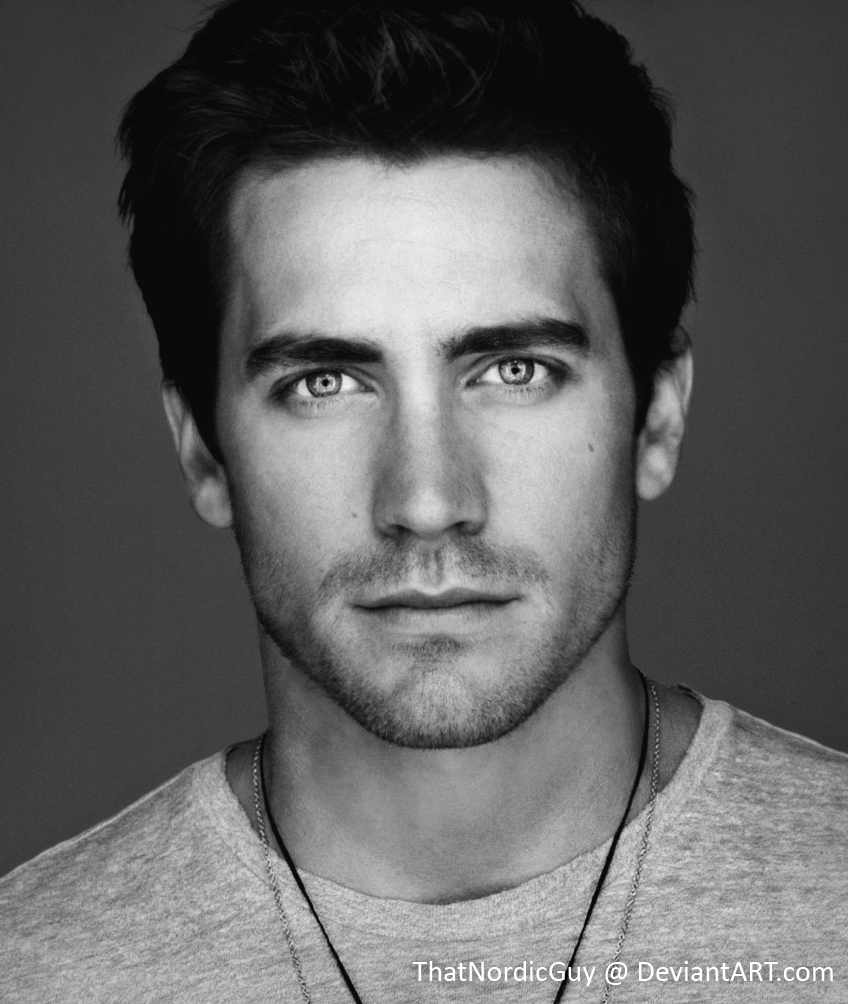 Matt Bomer – Terry Castro, a tedious bell boy with eyes and ears out for everyone. 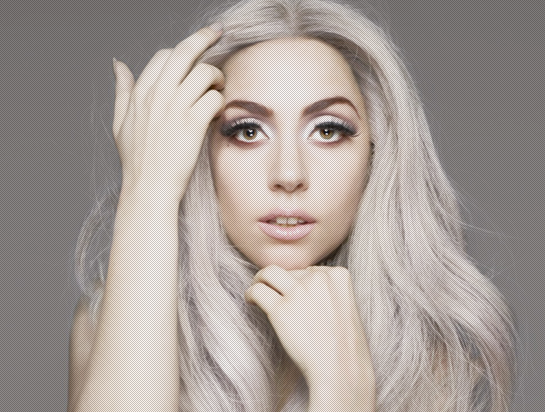 Donald Sutherland – Father Abner Gates, a priest that comes to cleanse the hotel yet it backfires horribly.

Finn Wittrock – Chap Newton, an engaged man that makes the horrible mistake of spending the night at the hotel. 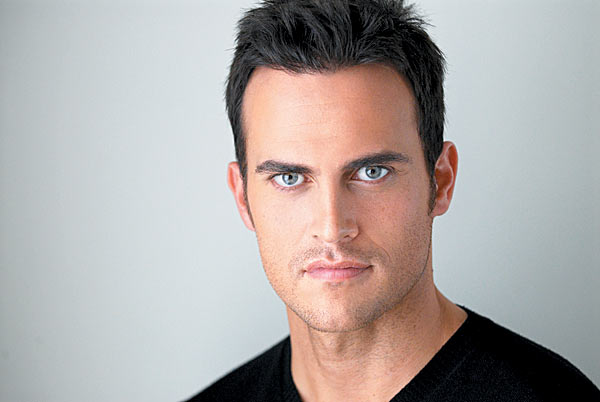 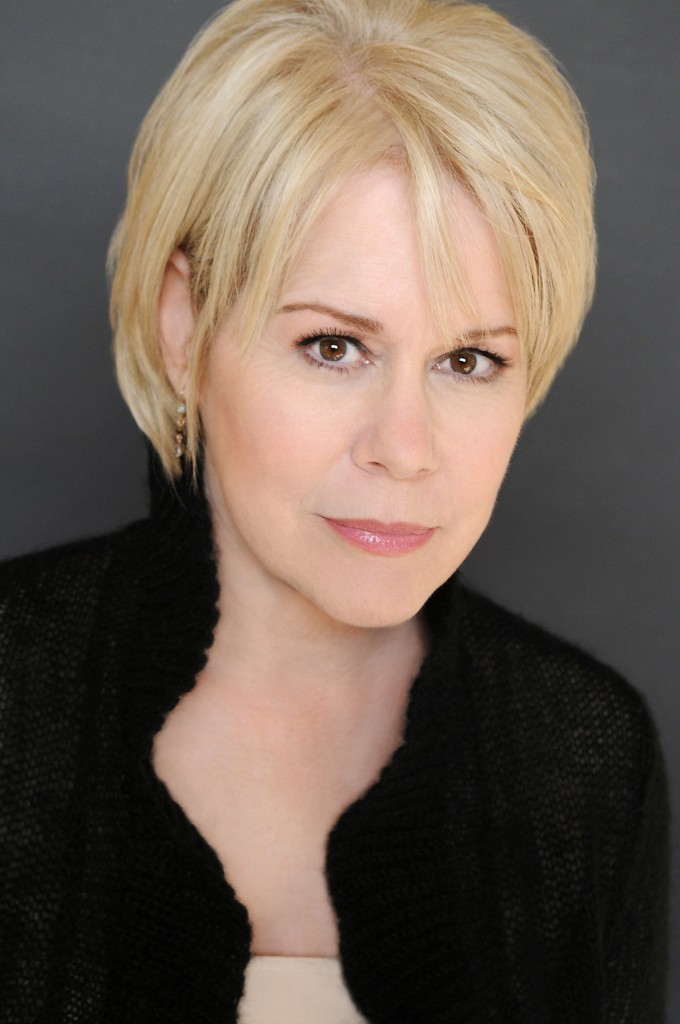 Christine Estabrook – Abigail White, the hotel’s realtor
Whew! That’s who we can expect when Hotel begins filming this summer in L.A. with episodes airing in October.