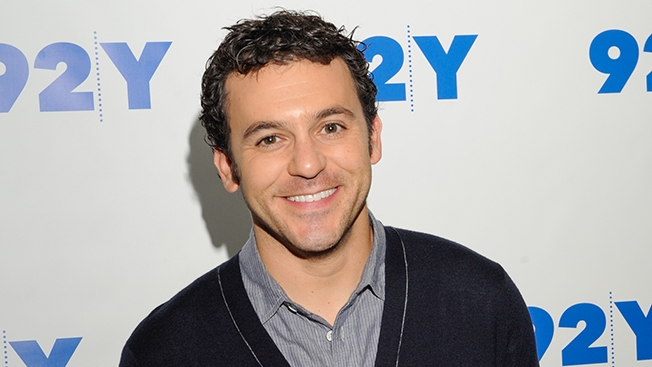 After his show ends, Sanderson must decide to move back to his small hometown to take over the family law practice. When Sanderson does return home, his younger lawyer brother Stewart (Savage) is not to happy about it. The rest plays itself out as it should in this new comedy that has a lot of potential.

Savage has been behind the camera, directing for the last ten years or so with shows such as ‘It’s Always Sunny in Philadelphia‘, ‘Modern Family‘, and ‘Garfunkel and Oates‘. Savage’s last big acting gig was ‘Crumbs‘ in 2006, but has provided a cameo voice or appearance here and there over the years.

And if you don’t remember, Savage and Lowe both starred in ‘Austin Powers: Goldmember‘.