The CW Revamping ‘Tales From The Darkside’ For Series!!! 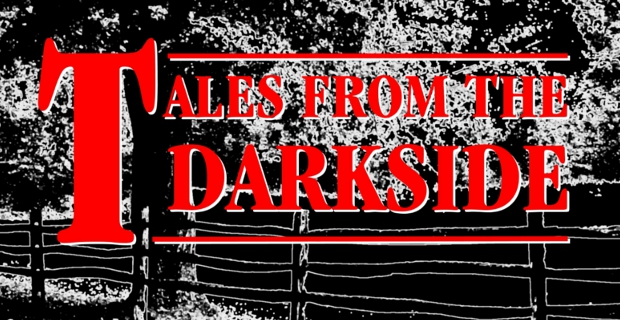 The CW is putting things into gear for their upcoming pilot season . Out of the 5-6 different shows jockeying for attention this year is a reboot of the popular series and ‘Twilight Zone’-ish ‘Tales From the Darkside‘. 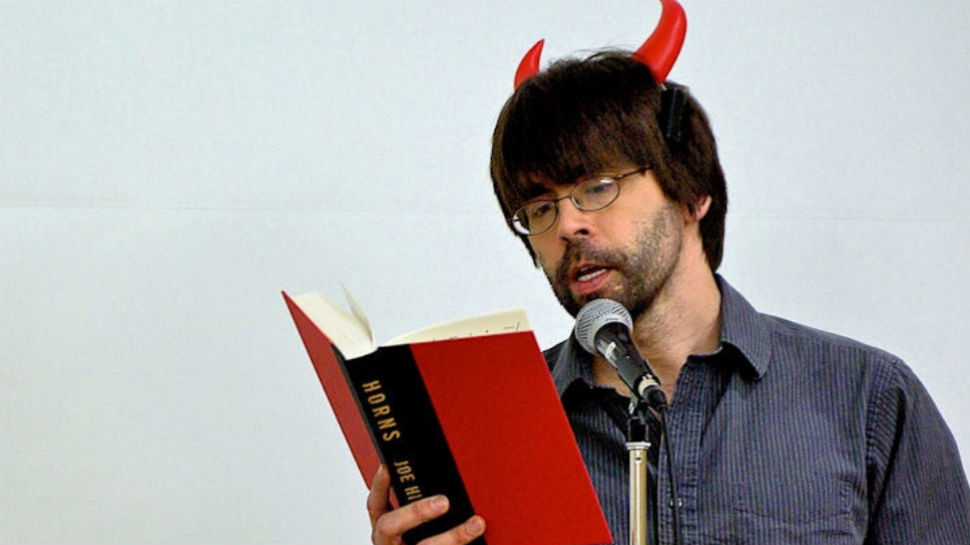 Darkside is getting the treatment from producers Alex Kurtzman and Bob Orci and written by one of my favorite novelists, Joe Hill (‘Horns‘, ‘Heart-Shaped Box‘). The exploration for this project is changing from the original half-hour series aimed for this summer to an hour-long series for next season.

The trio of Hill, Kurtzman and Orci will be reunited professionally since their last project, ‘Locke & Key‘, based on the graphic novels of Hill which are adventure stories of three children that become caretakers of a New England mansion full of more than just typical secrets, but magical as well. With Hill involved, Darkside is going to retain the same off-kilter and enigmatic story-telling slant that is quintessential to the genre.