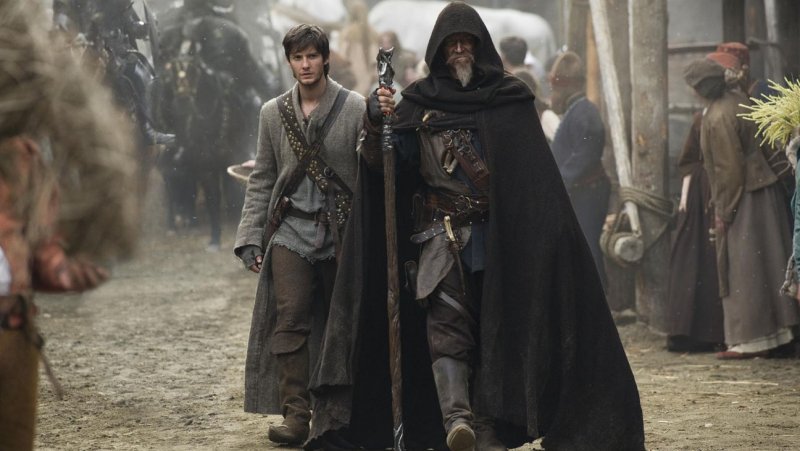 Look, I’m not saying that making a good Fantasy movie is easy, but we live in a post-Lord of the Rings world here.  We live in a world where Game of Thrones is on the highest ranking TV shows and is watched by all sorts of demographics.  All I’m trying to say is, in this day and age, there’s just no excuse for “Seventh Son.”

The film has a glimmer of promise at its onset.  I mean, Jeff Bridges transcends all things, right?  Unfortunately, even “The Dude” can’t save this one.  Although the first five minutes is pure Bridges being amazingly self aware and lining up for a great action/comedy role in the vein of “The Mummy,” the movie quickly takes a turn into trying to be something that it was never meant to be. 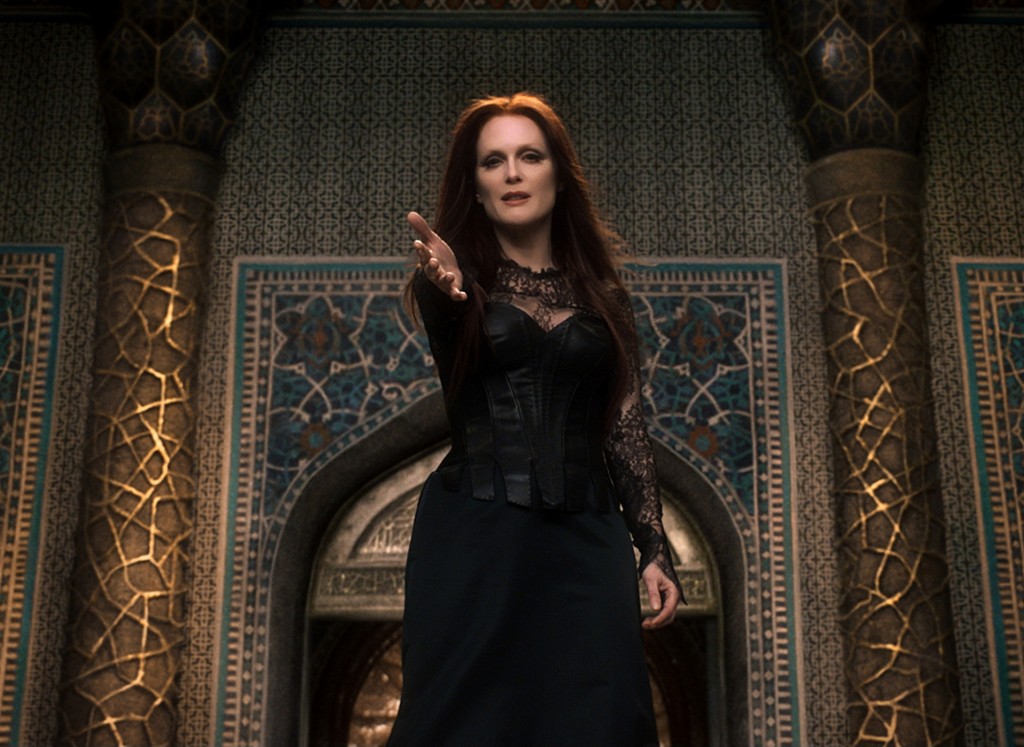 There’s a backstory somewhere about the tradition of seventh sons of seventh sons who have powers to fight witches or something.  I don’t know, I think there was a book about it.  Anyways, so Jeff Bridges is one of these and he’s a knight and he knows kung fu and he has to fight Julianne Moore who is a witch or dragon thing.  This could have been a great premise.  Instead, Bridges has to recruit some dude I’ve never seen in a movie before to be his apprentice, and that dude’s whole part in the movie takes itself too seriously and I just don’t care anymore.

HOWEVER, the special effects are effin fantastic.  This looks amazing in IMAX 3D.  The colors are bright and the creature effects (there’s a lot of mystical creatures) look bright, smooth, and impressive all around.  Every action scene, especially the wide shot panoramic sequences with giant monsters; I’d watch that again.

This movie could have been fantastically fun, but it tried to appeal to the Twilight age kids and just missed its mark.  There’s a ton of characters I don’t care about and there’s some romance and I just keep banging my head while watching this thing.  If Bridges would have been given some more creative freedom, he could have created a new Madmartigan; instead we only get to hear him say “f@$king witches” one time!  Julianne Moore wishes she could go up to par with a Meryl Streep witch, but I think she quickly realized this is no job for Meryl Streep and started phoning in her lines.

And REALLY?  All the good guys are really white, where the human form of demons and witches are, well, not so white.  I mean COME ON!!!

This still could be a five star film.  We need a director’s cut, and that cut needs to cut out everything that isn’t Jeff Bridges and monster effects.  That would be quality cinema.  I really wanted this to be good, but even as a popcorn flick, I cannot in good faith give it approval.  2 stars, and probably less if I hadn’t seen it in IMAX 3D.  Now please excuse me while I go look for my old “Willow” DVD.