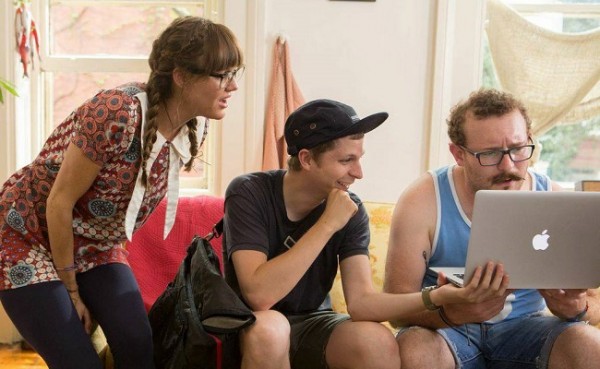 Dallas is one of the major spokes that makes the filmmaking wheel go round, so it stands to reason that the city would play host to cutting edge and experimental gimmicks for audience testing. That’s exactly what new filmmaker and comedian, David Cross, is currently doing. 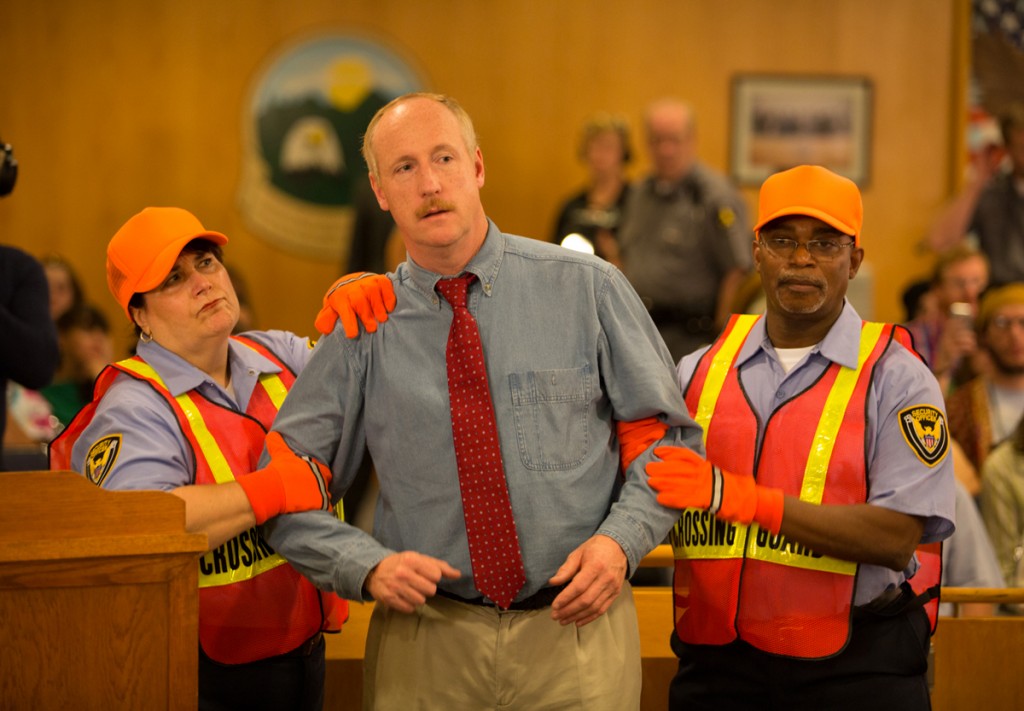 Cross has taken his directorial debut ‘Hits‘ and is taking it to screens in Texas, while that seems pretty straight-forward for film promotion, it’s the payment structure that’s incredibly different. The audience can pay whatever they want. In fact, you can participate at the Historic Texas Theatre in Dallas by clicking HERE.

‘Hits‘ is a dark comedy that explores the fickle nature of fame and those prepared to exploit it. An upstate New York town becomes the battle ground for the inadvertently famous, the want-to-be famous and the people that are willing to exploit whatever options they have to achieve their ends. ‘Hits‘ stars Michael Cera, Matt Walsh, David Koechner, Jason Ritter and Amy Sedaris in the ensemble cast. The film drops on February 12 released on BitTorrent in addition to the ground breaking pay-what-you-like setup.

Inspiring the revolutionary sales process are the precedented trials blazed by Radiohead and comedian Louis C.K. who have both successfully sold their craft directly to customers with the same pay-what-you-want campaign drive. According to the Dallas Theater Center’s patron services manager DR Hanson, he says the optional pricing results in everything from $1 to $30 a ticket.