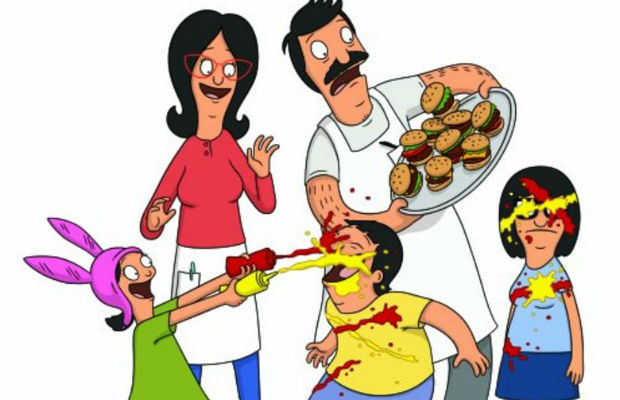 ‘Bob’s Burgers‘ is one of Fox’s animated series that hasn’t made as huge of a splash as counterparts ‘The Simpsons‘ or ‘Family Guy‘, but has still developed a loyal following, especially among Fox and 20th Century Fox TV big boys. It’s rare that a TV series makes it to a 6th season anymore, but to be an animated comedy making it to a 6th season is a huge milestone! 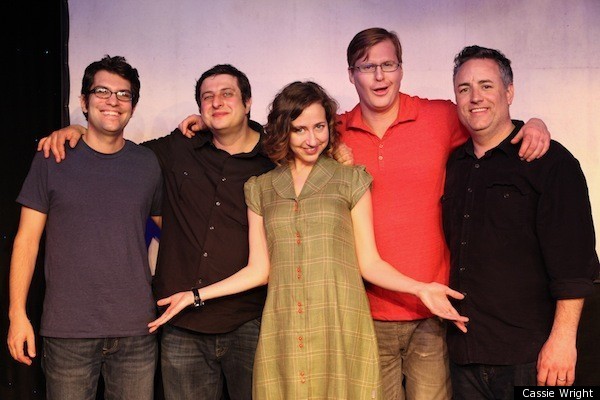 Fox has ordered a sixth season that will consist of 22 episodes, a smart move on their side after the show won it’s first Emmy Award for Outstanding Animated Program in August.

‘Bob’s Burgers‘ tells the stories of the Belcher family – Bob, Linda, Tina, Gene and Louise and their adventures while trying to run a successful hamburger restaurant. While the kids’ hearts don’t seem to be in it, somehow the food keeps customers coming back for more.