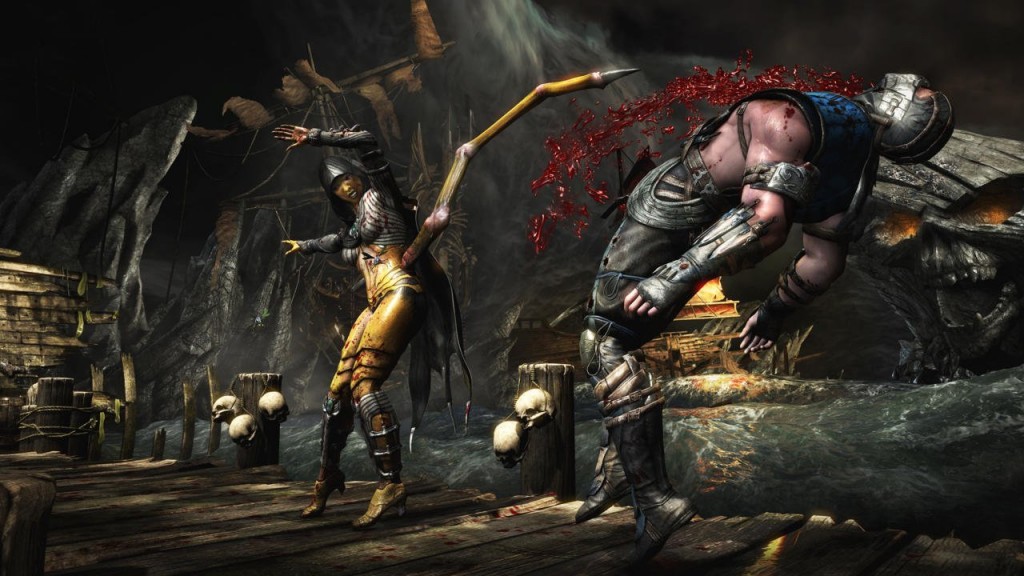 Warner Bros. has released a new trailer for the game that shows in-game play as well as cinematic shots and I must say, they’ve out-did themselves this time. Bravo. The blood. All the blood, which comes in oceans, is oh so glorious, that it makes me want to play a ‘Mortal Kombat‘ for the first time in years. And hey, it looks like Goro (the dude with like 17 arms) is back and hungry for more killing.

The game will be available PS4, X-BOX ONE, and PC  as well as the pS3 and X-BOX 360. Enjoy the bloody as hell trailer.