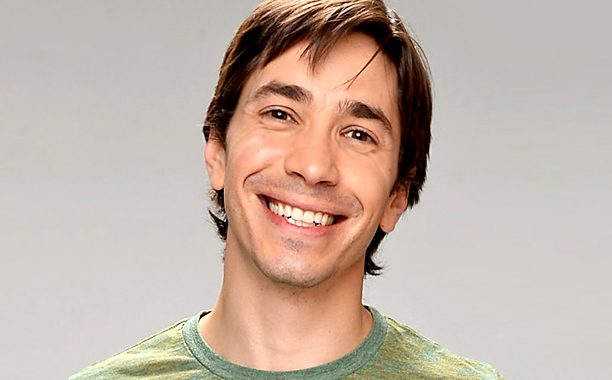 ABC has been in the process of trying to get ‘Irreversible‘ off the ground for a while now. First they cast David Schwimmer in the lead but have now re-cast that character with Justin Long. The series will have the feel of ‘Curb Your Enthusiasm‘ and centers on Andy (Long) and Sarah. The eccentric and self-absorbed couple bring about their own misfortunes which will be amusing on our side. To add to the hilarity, the set up lends itself to freedom of the actors to improvise in part.

The project, based on an Israeli project, was snatched up in August and offered a rare pilot greenlight off a pitch that contains a seven-figure penalty if not met. With Long replacing Schwimmer, a leading lady is next to be discovered. Segahl Avin co-wrote the adaptation and is the co-creator of the original series, the Israeli broadcaster, Reshet TV is executive producing with Avin, Tolan and Michael Wimer.