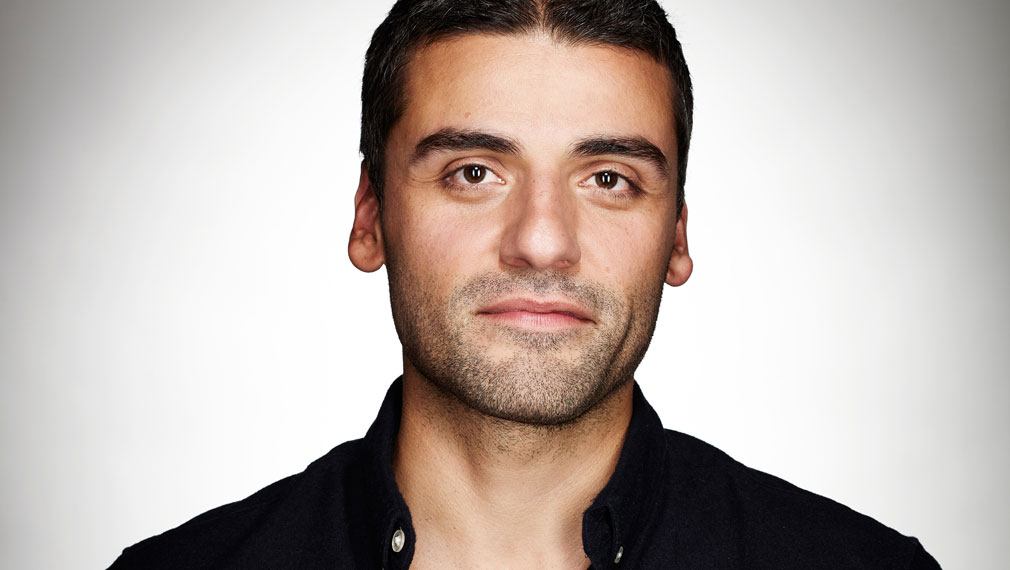 Bryan Singer’s upcoming ‘X-Men: Apocalypse‘ has found it’s villain! After meeting with actors for the past few weeks Singer has made his decision and is going with an actor the filmmaker wanted for the role and was the long-time favorite from the start. 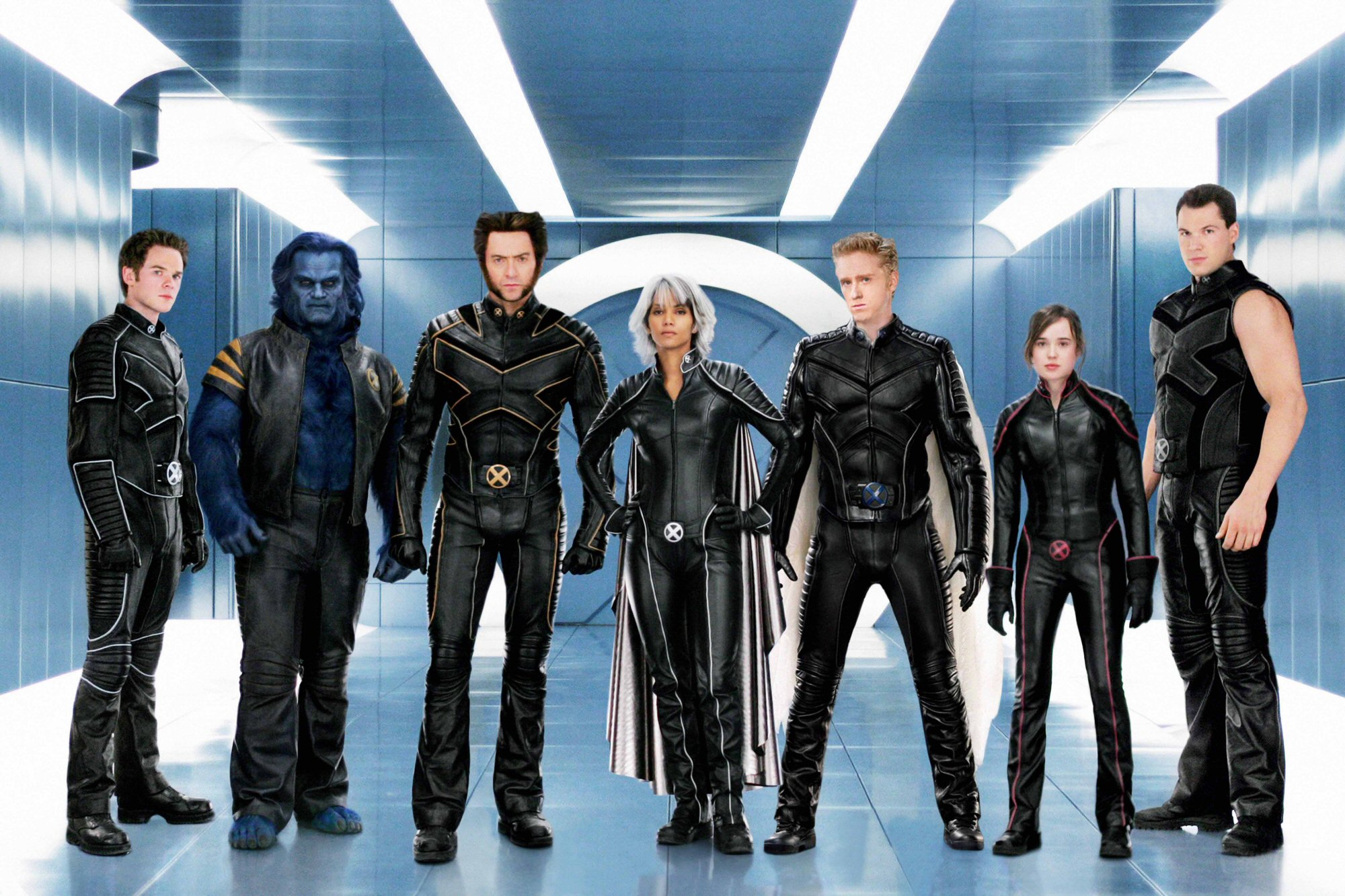 Oscar Isaac has signed on to play the villain Apocalypse who hails straight from the pages of ‘X-Men‘ comics. Isaac joins the cast comprised of Michael Fassbender, Jennifer Lawrence and James McAvoy with Singer back in the director’s chair and working from a script by Simon Kinberg. I have high hopes for this film as Singer labeled it as the most destructive of the franchise. While the film brings us mass destruction, it could also feature younger versions of familiar characters.

Isaac joins a franchise that has been hugely successful since it’s premiere film, ‘X-Men‘ in 2000. The latest ‘X-Men: Days of Future Past‘ was ridiculously affluent raking in $745 million worldwide on box office take alone. Fox is releasing ‘X-Men: Apocalypse‘ to the masses on May 27, 2016. Isaac is best known for roles in ‘Sucker Punch‘, Russell Crowe’s ‘Robin Hood‘, and ‘Inside Llewyn Davis‘. The thespian has ‘A Most Violent Year‘ set to release in December and is already set to star in ‘Star Wars: Episode VII – The Force Awakens‘.