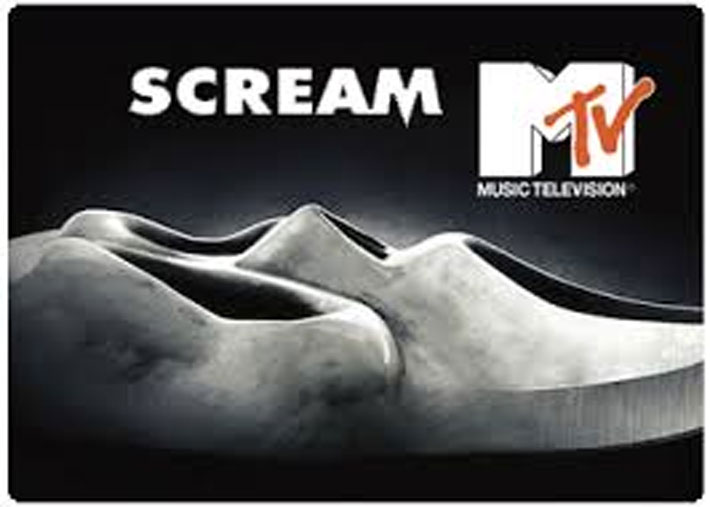 MTV has been circling a project for a while now that will fall right into line with ‘Teen Wolf‘. The biter series was taken straight from a film that was a big part of my childhood, Michael J. Fox was cemented in history as the ruff (Bad pun alert!) but lovable Scott Howard. Then MTV got their hands on it and bastardized it into something I don’t recognize anymore. The same network has picked another film to tear apart for weekly enjoyment, ‘Scream‘. 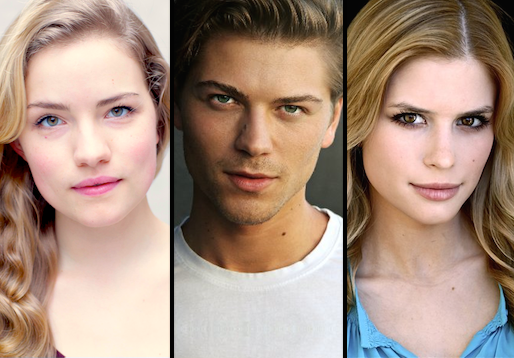 The series has been picked up with a 10-episode order for a premiere episode in October 2015. ‘Scream‘ has spawned several sequels and I wonder if the team from MTV is going to be dipping into all the story lines or just the original. Jill Blotevogel (‘Harper’s Island‘) is acting as executive producer and showrunner who rewrote the original script by Jay Beattie and Dan Dworkin. Harvey and Bob Weinstein are on as executive producers with Wes Craven who directed the original.

The cast is comprised of a set of students that have eluded death so far. We’ve got all the stereotypes for you, the shy popular girl, the artistic loner, the computer geek, the varsity athlete, snotty socialite and the mysterious new kid. It’s like someone shook out the cast from a box of ‘average characters’. The story has been updated utilizing a viral YouTube video that is the catalyst for a murder that shines a bright light on the town’s troubled past. Casting has been changed and is now set to go. Bex Taylor-Klaus, Audrey Jensen, Willa Fitzgerald and John Karna are just a few of the names that fill out the young, gorgeous cast. Look for this series to premiere off the coat tails of ‘Teen Wolf’s season debut next year.