Galifianakis Steps Down From ‘Freeheld’ Making Way for Carell To Step In!!! 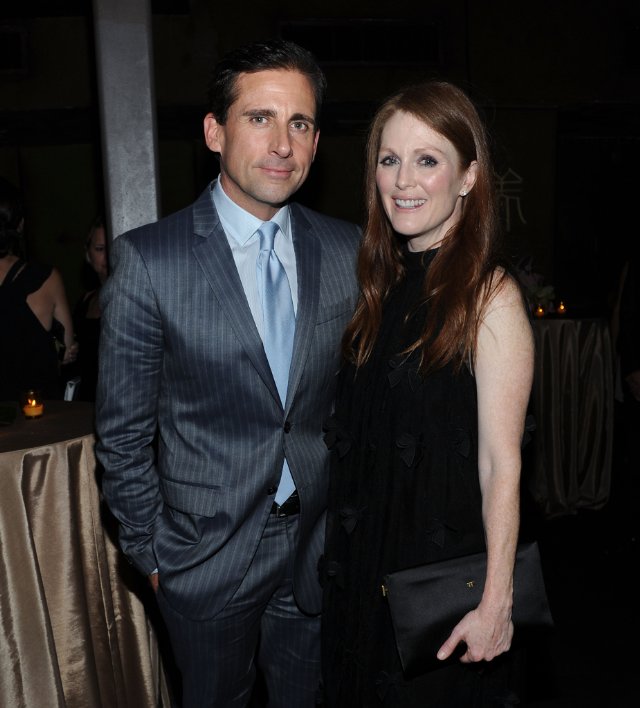 In a not unusual move, scheduling conflicts have cropped up on the set for ‘Freeheld‘. Zach Galifianakis was originally on tap to play the male lead in the film based on a documentary about domestic partner benefits. The furry, funny man had to step down due to other commitments, making way for Steve Carell to step into the vacated position. The docu followed the story of Laurel Hester and Stacie Andree as the pair fought to amend the Domestic Partnership Act, which would grant pension benefits to domestic partners of all New Jersey public employees. Ellen Page and Julianne Moore are under contract to play the couple. 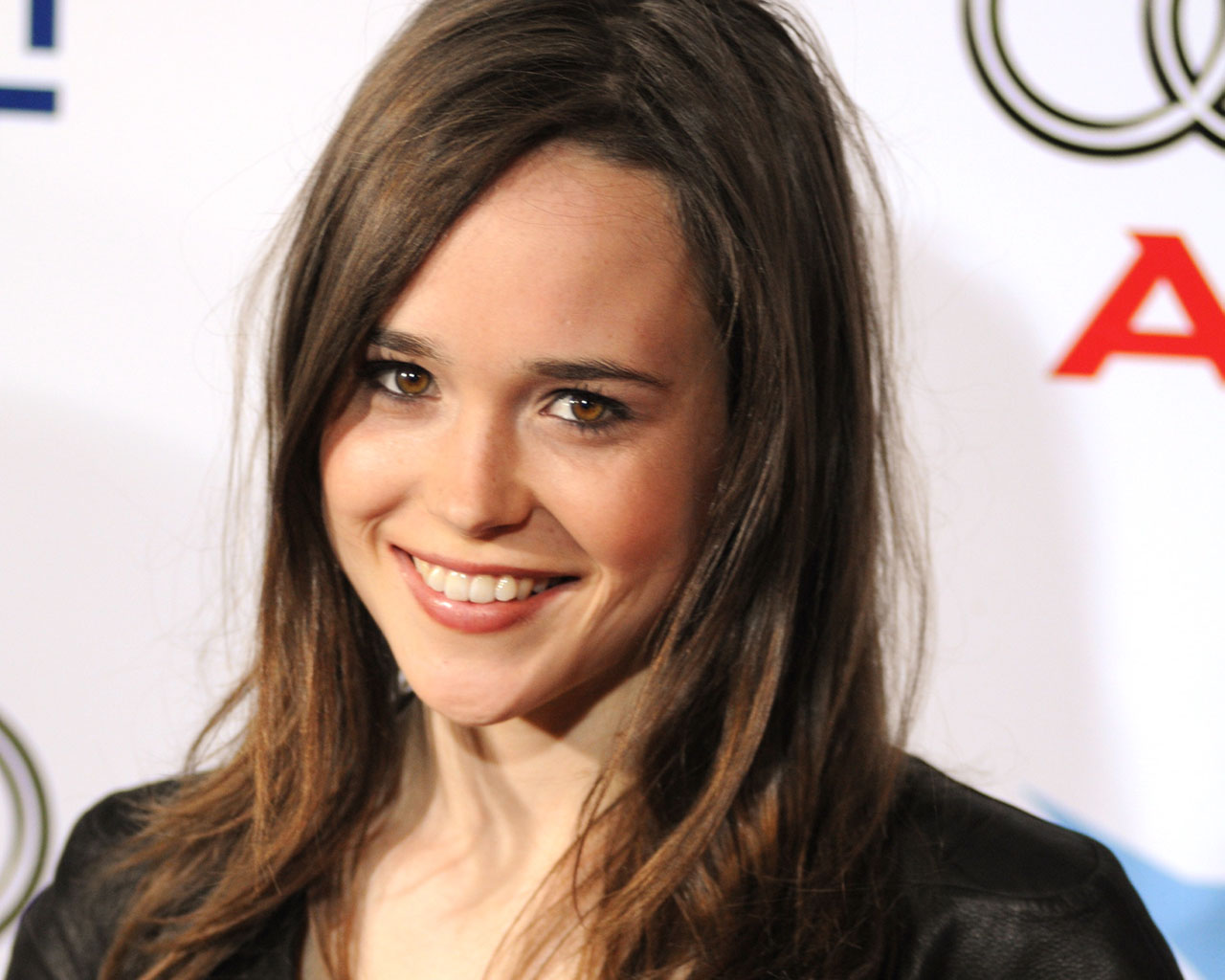 Carell will play the supporting role of Steven Goldstein, a passionate advocate for Garden State Equality. He will prove incredibly vital as he aids NJ car mechanic Andree and her police detective girlfriend Hester during their battle to ensure Hester’s pension benefits after she is diagnosed with a terminal illness.

Director Peter Sollet (‘Nick and Norah’s Infinite Playlist‘)  is at the helm for this production. Scribe Ron Nyswaner who has some extensive credits to his name with ‘Gross Anatomy’, ‘Philadelphia‘ and a handful of episodes from ‘Ray Donovan‘. ‘Philadelphia‘ was a real political piece in 1993 when not much was known about Aids. Tom Hanks’ haunting portrayal of Andrew Beckett, an attorney fired from his law practice because of the fear that his colleagues could contract the disease, won Hanks an Oscar for Best Actor. ‘Freeheld‘ looks to be a film that has the same political ramifications for today’s relevant issues, as Aids was in the early 90’s.