Vin Diesel has been giving the press a little sneak peek  during his promotion of ‘Guardians of the Galaxy‘. Diesel mentioned that a certain actor was going to join the cast on ‘The Last Witch Hunter‘.  Lionsgate has confirmed that  Michael Caine has officially joined the Breck Eisner (‘The Crazies‘, ‘The Sahara‘) directed ‘The Last Witch Hunter’.

Summit is committed to releasing the film that currently features Vin Diesel (‘Fast and Furious‘, ‘Riddick‘) and Rose Leslie (‘Downton Abbey‘). Caine will lend his impressive acting chops to a story about the last immortal witch hunter (Diesel), partnering with his natural enemy, a female witch, to stop the covens of NY from unleashing a plague on humanity. You know, your typical cute guy with a troubled past is the only one to stop an oncoming invasion of mutants, aliens, monsters or zombies. He will be charming, broody, melancholy and eventually fierce. This is the same line that makes Hollywood realize what a cash-cow movies like this really are. 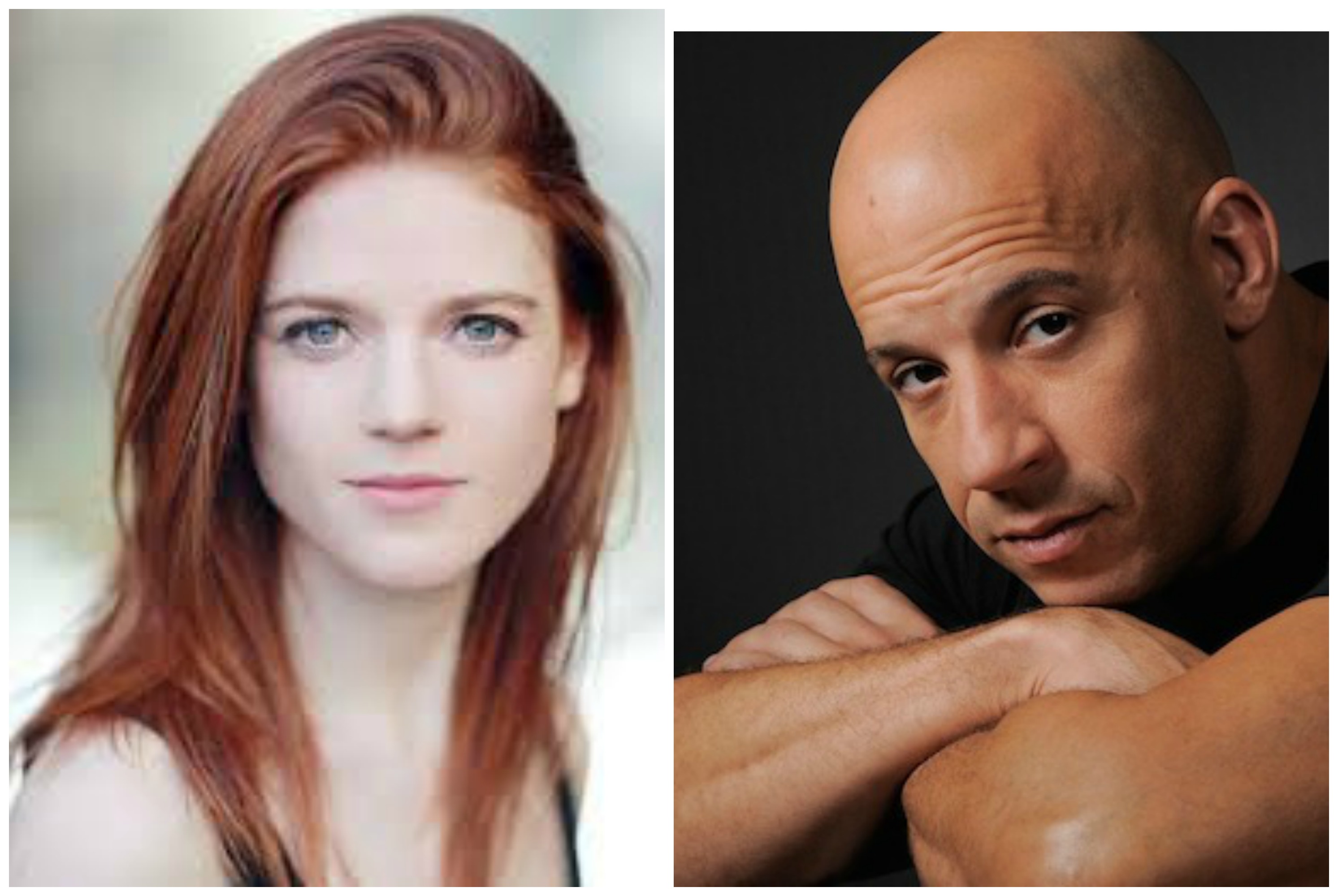 I love Michael Caine and am really excited to see what persona he will embody. He was great in everything from ‘Alfie‘ to the ‘Austin Powers‘ movies and I really loved him in ‘Harry Brown‘, which is basically just an old-dude version of ‘Law Abiding Citizen‘. I hope this one can pull off the scare and thrill of the supernatural elements involved instead of giving us something a little more ‘Van Helsing‘-ish. I’ll be watching it either way.The script has been written and re-written by several people. Among the writers are Burk Sharpless, Matt Sazama, D.W. Harper and Melissa Wallack  all based on a pitch by Cory Goodman. 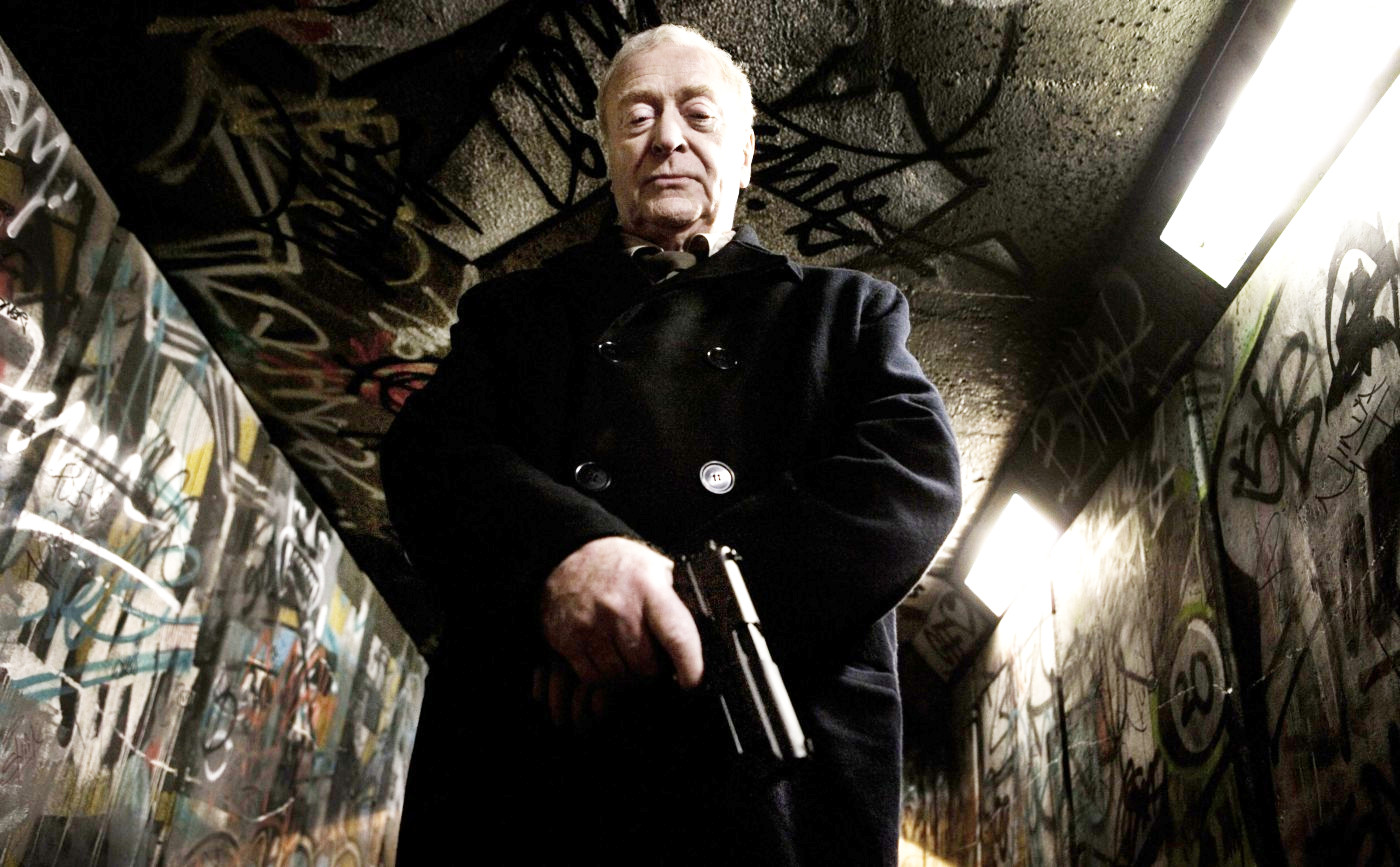 Personally, I’ve been scared to death of witches since I was little. Yet I’m insanely interested in the concept. The subject is what directs most of my reading interests. I have trouble watching my favorite ‘Supernatural‘ episodes if there is a witch involved. I can’t watch ‘The Wizard of Oz‘ if it’s not daytime and I seriously got a little spazzed out when I saw the wicked witch in the Broadway tour of the re-tooled Andrew Lloyd Weber. No, it’s not scary, yes, it is way over-hyped and definitely a for kids version, but still, I could feel the back of my neck prickle in my response to fear. If I even THINK about witches, I can’t look out my windows anywhere in the house at night because I’m terrified I’ll see something looking back at me. Yes, I’m a grown adult with children and no, I don’t think I should be over this by now.