I’m not in the business of spreading rumors, but I can almost call this one a fact. Looks like the die-hard fans of Troy Duffy’s ‘Boondock Saints‘ from 1999 is getting it’s third installment!!! The best part about this one for me is that we don’t have to wait 10 years for a third, like we did for the sequel, ‘Boondock Saints: All Saints Day‘ was released in 2009. 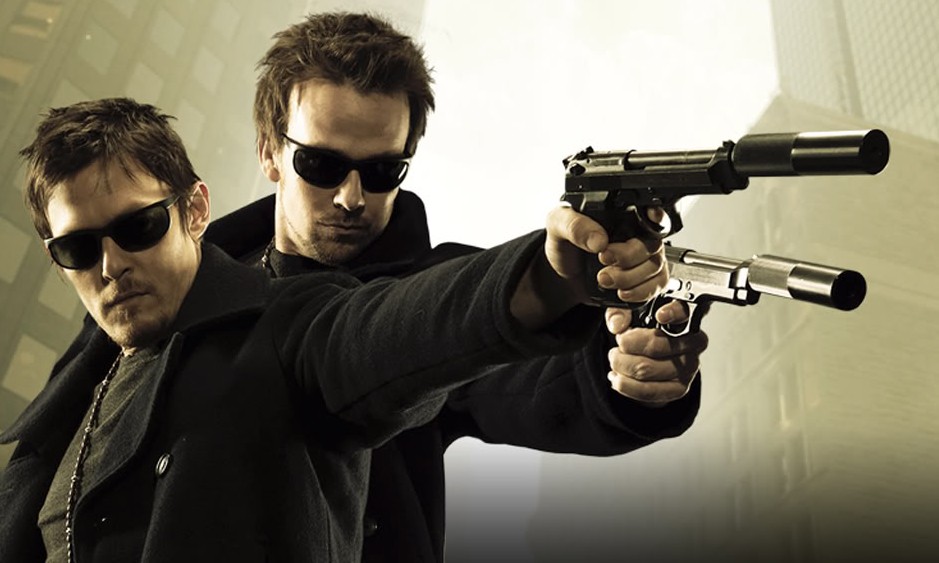 If you’ve not entered the fandom of the Saints, you’re missing out. The storyline for the first film – Two Irish brothers accidentally killed mafia thugs. They turned themselves in and were released as heroes. They then see it as a calling by God and started knocking off mafia gang members one by one. Willem Dafoe plays the detective trying to figure out the killings, but the closer he was to catching the Irish brothers, the more he thinks the brothers are doing the right thing. The two Irish brothers are played by Norman Reedus (‘Walking Dead‘) and Sean Patrick Flannery who recently had a 12-episode stint on ‘Dexter‘. Billy Connolly played the brothers’ dad and he was more scary than the boys.

What makes me somewhat certain about this announcement is the chatter on the BDS Facebook page that seems to be run by Duffy. He’s been answering fan questions via video and posted this post that made me blood rush. Remember, this is all still only rumor. 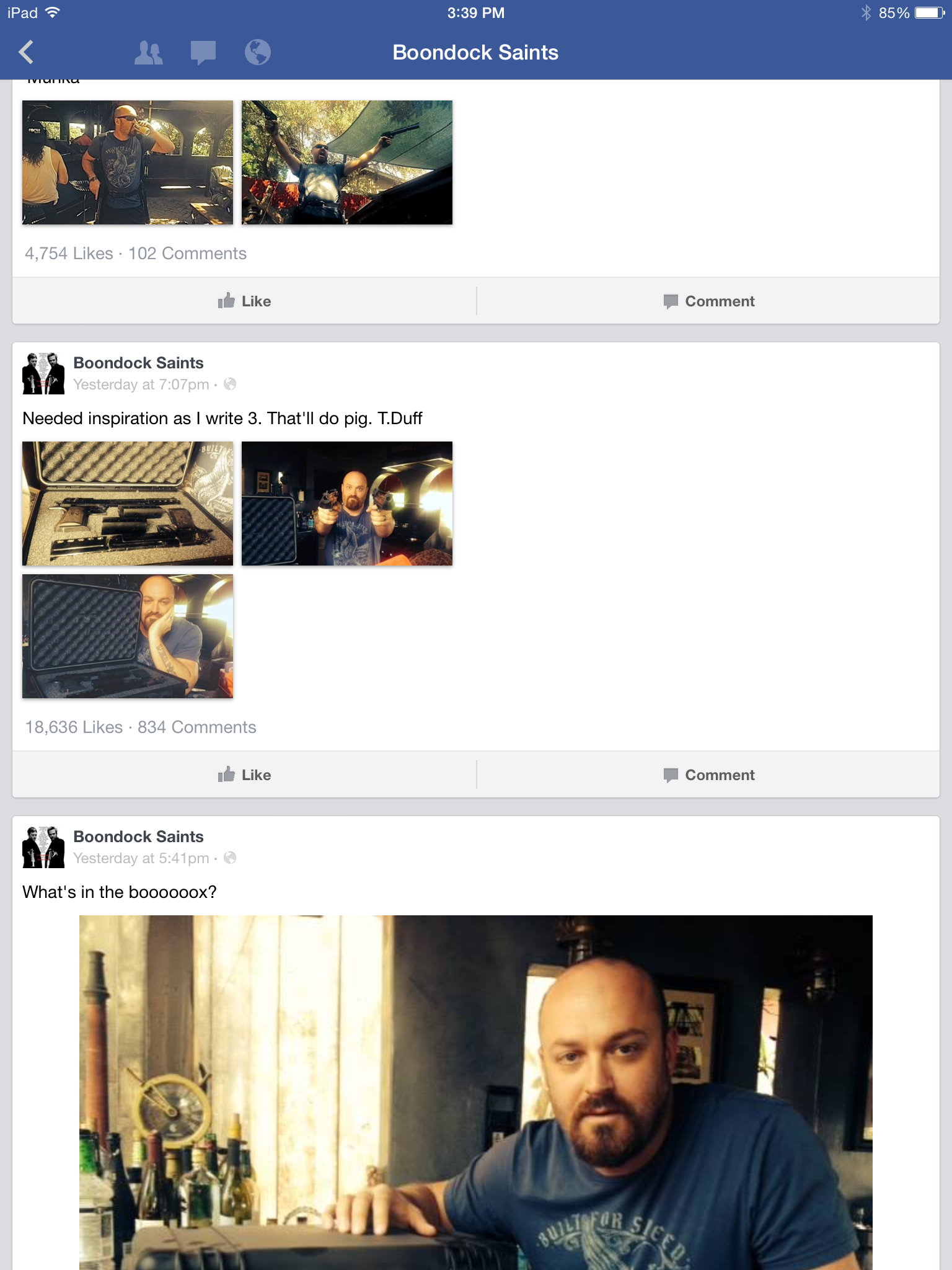 Yep, I’m looking at the middle status where the post says “Needed inspiration as I write 3. That’ll do pig. T. Duff”. With Duffy, we can only assume he’s talking BDS3. The first film  was fantastic but, Miramax pulled out of the project very early and was funded by an independent studio. The second one took 10 years to come to fruition. I hope with what I’m seeing that if Duffy writes a great film, studios will see that there are major bucks to be made by giving the fans what they want…More MacManus Brothers!!!

Some fans felt that Duffy’s sophomore effort wasn’t up to par with his first film. I didn’t feel that way, personally, but unless a filmmaker sacrifices virgins or small puppies, I’m going to like their next venture. I happen to like sequels more than the originals in most cases. I think the difference in the two movies came down to the side-kick. 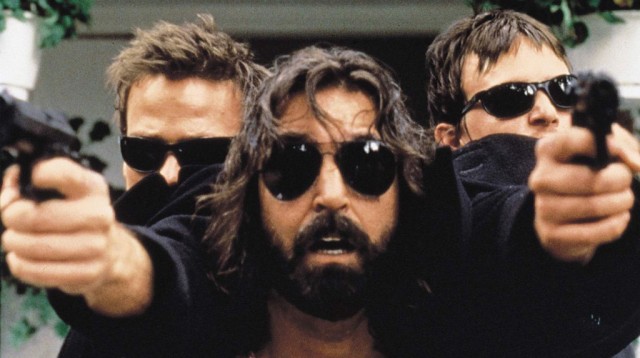 Where the first film had Rocco (David Della Rocco), the second had Romeo (Clifton Collins, Jr.). If you’re a BDS fan, you’re either a Rocco or a Romeo guy, I fall into the Rocco camp just because he was such a goof, but he brilliantly killed a cat and gave me one of my favorite lines from a movie – “Is it dead?” Where Rocco was almost like a clumsy St. Bernard, Romeo was a sly chameleon. Don’t ask me why I’m comparing them to animals, it’s just the way my mind works. Romeo provided a lot more in the laugh department, and he was a bad-ass with or without a weapon.

I think back to Reedus‘ comment about a third installment from an interview with IFC a year ago where he stated “I’m meeting with Sean [Patrick Flanery] and Troy [Duffy] tonight. I just landed a couple hours ago and tonight I’m going over to Troy’s house with Sean. It’s definitely in the works. Look for it. It’s gonna be crazy.” This statement coupled with the activity on the BDS page run by Duffy makes me about 100% sure that a third one is in the works. How soon till it comes to film? That’s something I’m in the dark about. Keep in mind, this is still just RUMOR! No matter, be it next year or 20 years from now, if it is made – I will watch it. And memorize it. And use it in everyday conversation until I get another fix.

Side note about Duffy, looks like the writer/director has signed on to direct a TV series that isn’t due until next year, ‘Luminous‘. When the infamous outlaw Rudaan befriends an isolated girl raised in the wild, so begins an adventure that will unlock a hidden power within her that will change the universe forever. That doesn’t give a ton of info, but some of the plot keywords fill in a few more blanks with ‘wizard’, ‘assassin’, ‘king’, ‘warrior’ and ‘battle’. Should prove interesting viewing.