Soderbergh’s ‘The Girlfriend Experience’ Moves to Starz as 13-Part Series!!! 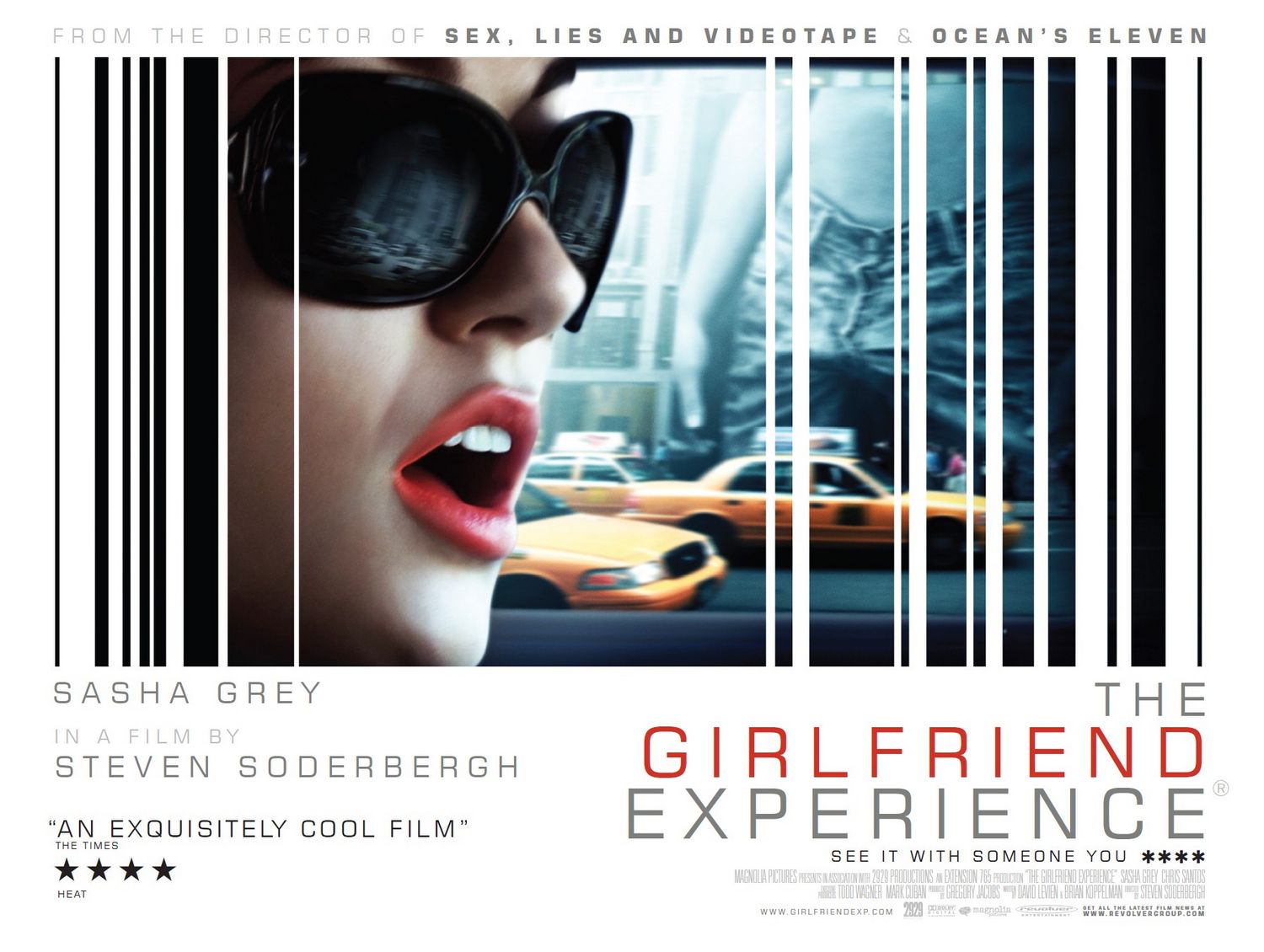 Steven Soderbergh’s (‘Magic Mike‘, ‘Ocean’s Eleven‘, ‘Sex, Lies & Videotape‘) 2009 film ‘The Girlfriend Experience‘ that starred then-porn-star Sasha Grey and Chris Santos has inspired what will become ‘The Girlfriend Experience‘, a 13-part anthology series Starz has just greenlit. Soderbergh  will work with Philip Fleishman to executive produce the half-hour series which will explore the relationships of the most exclusive courtesans who provide their clients with far more than just sex. These high-price call girls deliver far more than just sex, they offer the girlfriend experience (GFE). Clients wanting a GFE can afford to pay for the prices the service demands. As you would expect, the GFE calls for a more emotional connection than just sexually. These women talk, and genuinely listen, to their clients. 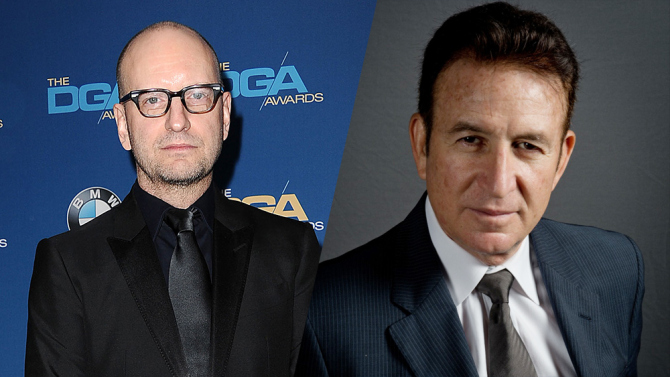 “Many of these women are extremely accomplished,” said Fleishman.“They range from musicians in major orchestras to PhD candidates in the sciences and,  often feel empowered by the control and economic freedom their work as GFE’s affords them. The question is whether they define a new genus of contemporary relationship, or have relationships always been transactionally based in one form or another?”
Besides Soderbergh and Fleishman in executive production seats, independent filmmakers Lodge Kerrigan and Amy Seimetz will join the pair in exec production duties but will also write and direct.  “We’re in an exciting period of auteur-driven television right now,” Soderbergh said. “When Philip floated the idea of a Girlfriend Experience-inspired television show, I thought: ‘let’s make it a different woman in a different city, let’s pair two independent writer-directors, one male and one female, and let them do the whole thing.”

Soderbergh had known Lodge for 20 years and first came to know of Seimetz when he saw her first feature ‘Sun Don’t Shine’ last summer. This feature will bring Soderbergh and Starz CEO Chris Albrecht 11 years after they worked together on the improv Washington DC comedy, K Street. “We are all such fans of the movie that the idea of exploring this world through many different characters, voices and points of view was especially intriguing,” Albrecht said. “Steven and Philip’s approach to the format is unique and not something seen on the entertainment landscape today.”

Starz has made some other movement on series productions recently. ‘Power‘ has been renewed for a second season, their basketball comedy series ‘Survivor’s Remorse‘ and ballet drama Flesh and Bone coming up (never mind that this series sounds just like ‘Black Swan’ which was basically lesbian-‘Footloose’)along with another drama project ‘Blackbirds‘  that has been set on a fast track series order.