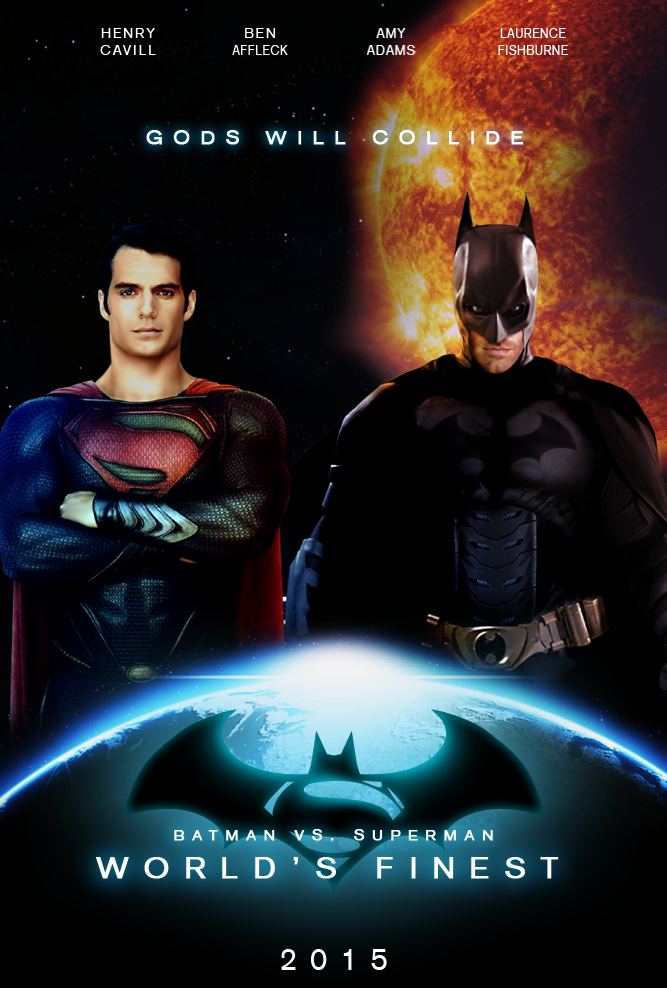 It looks like Warner Bros. is banking pretty heavily on Zack Snyder’s ‘Batman vs. Superman‘ release, with a so-so reception of last year’s ‘Man of Steel‘, they gave him a sequel. Not only is he doing a sequel, he cast Ben Affleck as Batman which has drawn cheers and jeers, mostly jeers, from the public since then. So it seems a little ridiculous to me that Warner Bros. has already announced a ‘Justice League‘ movie helmed by Snyder. I’m not saying a ‘Justice League‘ film isn’t a good idea, I just don’t think building the DC Universe off of the ‘Man of Steel‘ platform is the way to do it.

When it comes to comic books, I have always been primarily a DC girl. I read and like the Marvel world, don’t get me wrong, but I want DC to battle Marvel on the same scale. DC is always going to be the slightly awkward kid with prolific acne on the sidelines at the dance. The girl no one asks to dance who ends up covered in a bucket of pig’s blood. I like Affleck, but think he’s going to have trouble pulling off a Batman that fans world-wide are going to connect with and rave about. Take Robert Downey, Jr. and ‘Iron Man‘ and Hugh Jackman as ‘The Wolverine‘. These are roles that seem absolutely perfect for the actor. I’m not getting the same impression with Affleck. At the very least, I think his portrayal of Bruce Wayne is going to be left wanting. I’ve seen the dude in a tux and I’m not won over that he will be the best billionaire playboy.

Regardless of how Affleck does, ‘Justice League’ has been announced to follow ‘Batman vs. Superman‘ which begins production in May and scheduled for a May 6, 2016 release. Writer David Goyer has not officially been linked to the flick, but it’s not that far of a reach to assume he’d be the scribe. Goyer is the man behind the screenplays of some pretty great superhero movies with the ‘Blade‘ series, ‘Batman Begins‘ and ‘Ghostrider: Spirit of Vengeance‘ under his belt. He also cut his teeth on the script for the Jean Claude Van Damme movie ‘Death Warrant‘. He’s got some high points and some definite lows so it’s anyone’s guess as to how this script will turn out. Regardless of how good the written story is, you have to have good actors to make it believable. 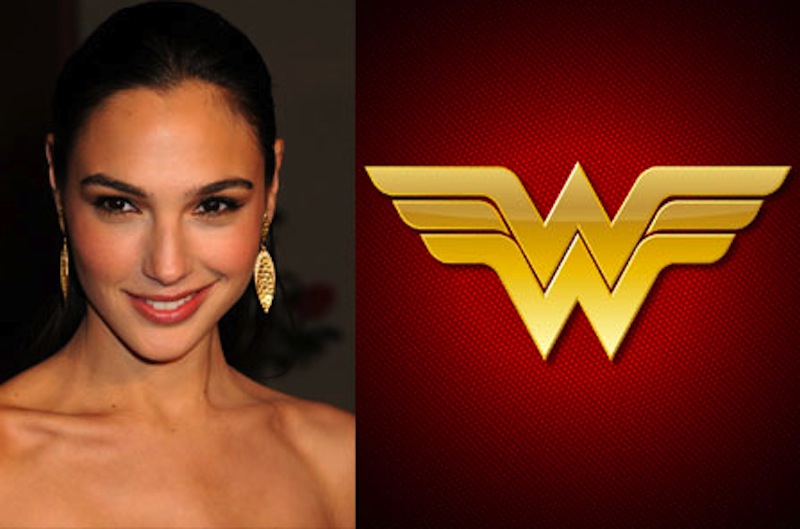 Besides Affleck as Batman, Henry Cavill reprises his role of Superman and introduces Gal Gadot as Wonder Woman. Some new casting news is Ray Fisher will be Cyborg in  ‘Batman vs. Superman‘ in a small role, but will have a larger part in ‘Justice League’. Since the first team-up of the Justice League in 1960 the original team consists of Superman, Batman, Wonder Woman, Flash (Barry Allen, Green lantern (Hal Jordan), Aquaman (Arthur Curry and the Martian Manhunter. Other characters have come and gone throughout the years like Green Arrow, Captain atom, Captain Marvel, Black Canary, the Atom, Hawkman, Elongated Man, Red Tornado, Firestorm, Zatanna, Hawkgirl, Cyborg, Vixen and a slew of others.

There’s no current lineup, but smart money is on the inclusion of Aquaman, Flash and Green lantern. Warner Bros. has also confirmed they have several other DC and Vertigo comic book movies in development, but those are unconnected to ‘Justice League’. Those films are ‘Shazam’, ‘Metal Men’, ‘100 Bullets’ and ‘Fables’. Gadot has a three picture contract with the studio that will net ‘Batman vs. Superman’, ‘Justice League’ and a stand alone ‘Wonder Woman’ movie. They aren’t developing a ‘Wonder Woman’ movie yet, but Warner Bros president of worldwide marketing Sue Kroll says “That is our hope. With the right script, that could be viable. The world is ready for her.” 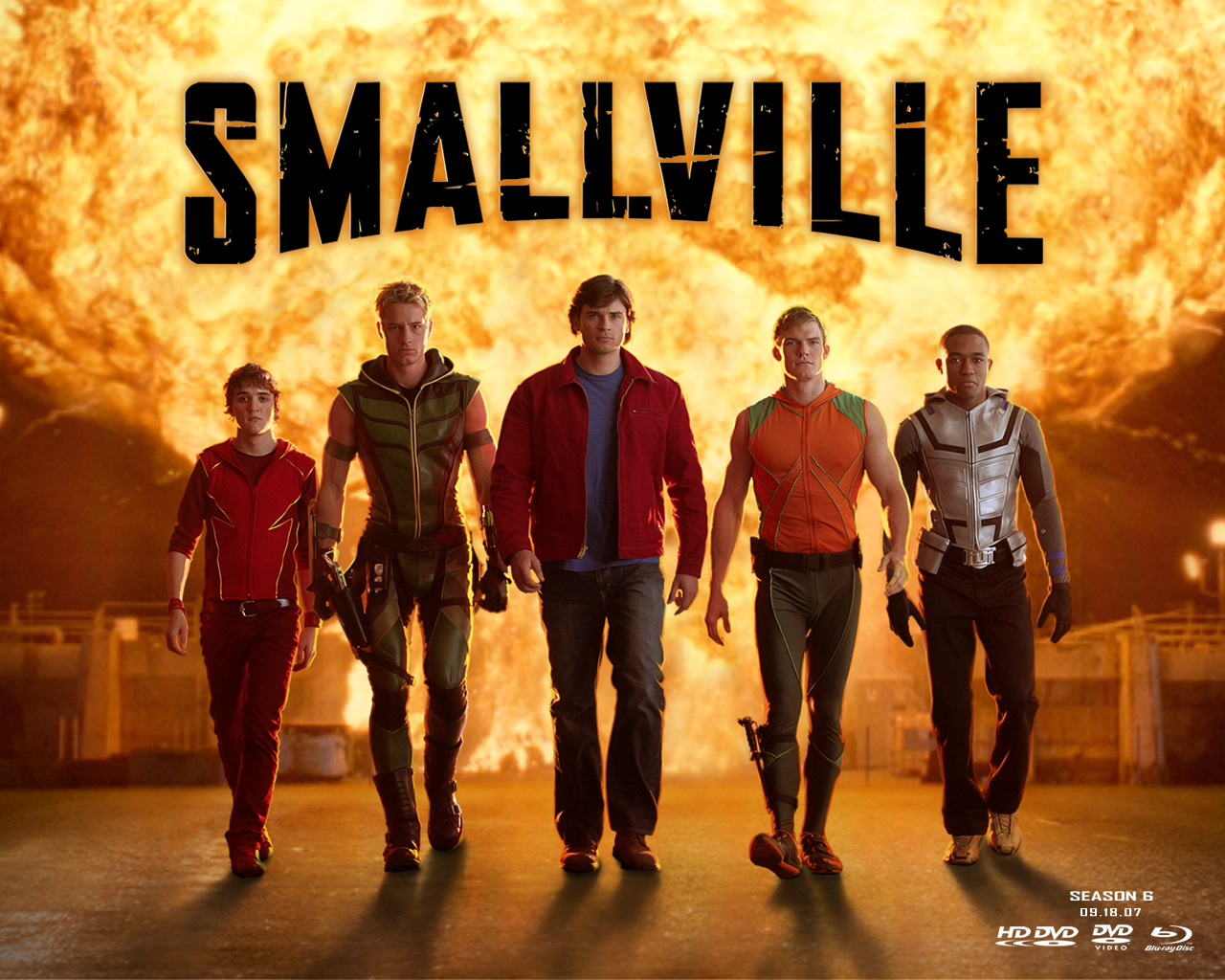 We’re told that ‘Batman vs. Superman’ will lead into the Justice league film showing a further expansion of this universe. I’m just really hopeful this one doesn’t turn into crap like  ‘Green Lantern‘ did. I join thousands of other people that say keep the CW Network actors and world that’s been built. There’s a proven fan base and is going to be more successful than Snyder’s world, I’m afraid.