Joss Whedon’s ‘In Your Eyes’ Premiering on Digital Platform!!!

Movies have been moving to digital platforms for a long time. I still think back to the original movie collection I had when I became a total movie buff. I actually worked at a video rental store in high school called ‘The Movie Buff’. It was the greatest job in the world and set me up for a life-long fascination with film. Thinking back to that movie collection, I had over 450 VHS tapes. Over the years, I’ve had to get rid of them to make room for the newest platform of DVD’s. Way too many years later, I have no VHS tapes, but have tons of DVD’s and am now copying my collection over to a digital format. 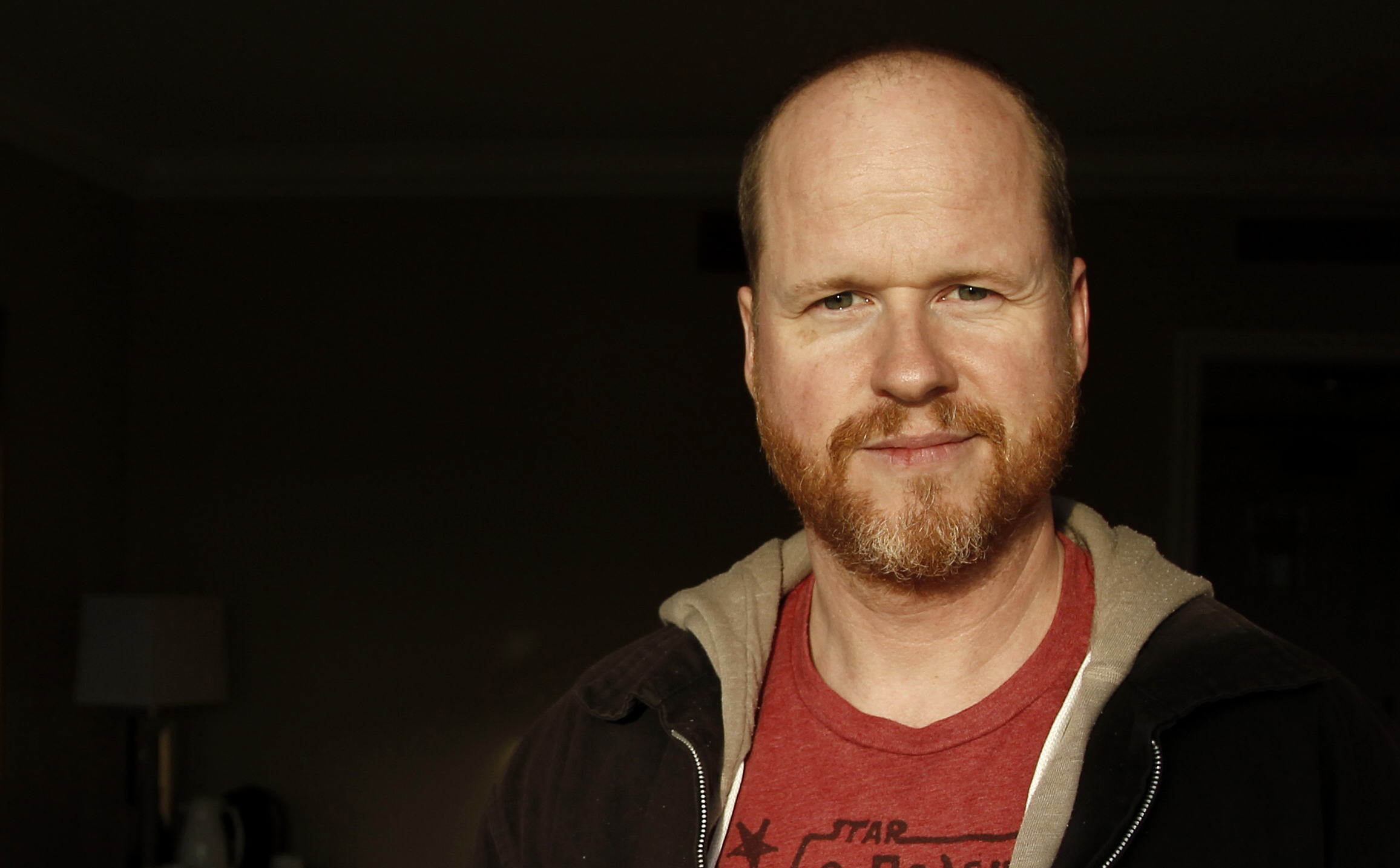 So, it only made sense when you could buy the physical DVD of a film and get a digital download with it. From that we’ve upgraded even more to being able to purchase or rent digital only. There was always the obligatory theater run to get past before it was available, in a legal way at least. What film maker could break that mold? None other than one of my favorite trail blazers – Joss Whedon.

If you’re familiar with my love of all things Whedon, please humor me while I explain his greatness to others. He went from writing a few episodes of the TV show ‘Roseanne‘ to ‘Buffy the Vampire Slayer‘. This man has given some of the best lines to the greatest crew that could ever come together to man the spaceship, ‘Serenity‘ in the show ‘Firefly‘. I still cry when I see beloved characters Whedon created, gave fantastic dialogue to, only to kill later. During the great writer’s strike of 2008, Whedon and his brothers teamed up to write one of mine, and my kids’, favorite musicals ‘Dr. Horrible’s Sing-Along Blog‘ that featured Neil Patrick Harris and ‘Firefly’s Nathan Fillion. All this is before I even mention the absolutely epic, summer block-buster ‘The Avengers‘! If this man touches it, I love it. Period.

With a creative mind that is always searching out what’s new, it isn’t surprising Whedon is the writer to break the initial release mold. When the Whedon-written ‘In Your Eyes‘ premiered at Tribeca Film Festival, there was a video announcement following the feature. Whedon appeared on screen and explained that the Brin Hill directed pic had just been released digitally, directly to home viewers as a $5 digital rental. 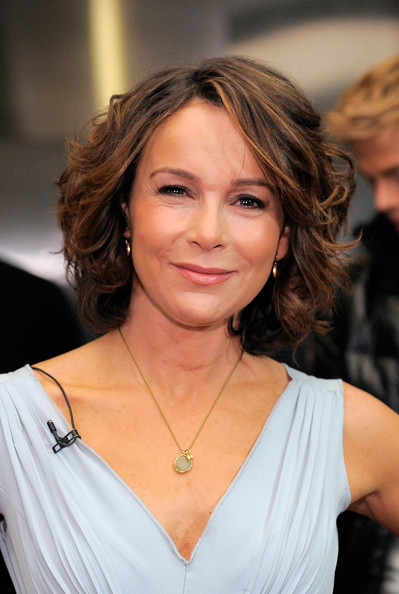 The film’s website hosts the offering and has been translated into Spanish, German, Portuguese, French and Japanese. The microstudio that produced it, Bellwether, is looking to produce indies for immediate release.This film is expected to be an excellent place to start with an online release. Whedon has garnered a very large fan-base, which I’m clearly part of, that is expected to give the release a jump start in rentals.

‘In Your Eyes‘ features Jennifer Grey – Yup, Baby from ‘Dirty Dancing‘ and ‘Ferris Bueller’s Day Off‘, Nikki Reed (‘Twilight‘ series), and Steve Howey (‘Reba‘, ‘Shameless‘). In the frozen East Coast winter, Rebecca is withering away in a life of cocktail parties and lonely nights as the sheltered, soft-spoken wife of a successful doctor. Across the country in sun-drenched, arid New Mexico, charismatic ex-con Dylan is struggling to find his footing and a fresh start. When these polar opposites realize they share an inexplicable connection, a unique metaphysical romance begins.