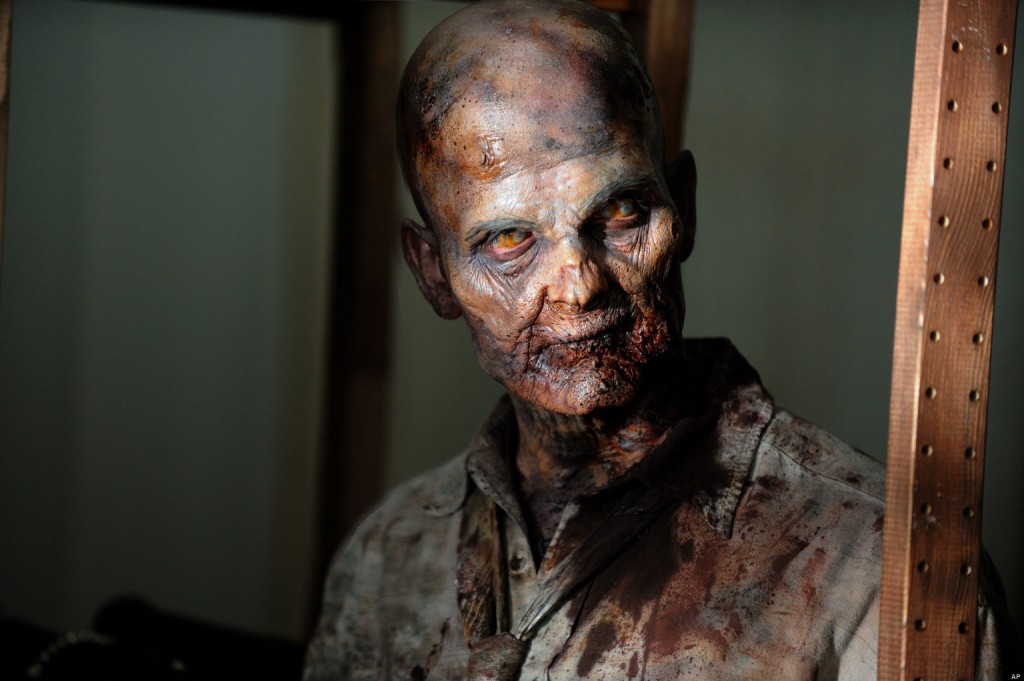 Ok, Walking Dead fans. Where do I begin on this recap? For those of you who watched the show, you are shaking your head as much as I did during it. For those of you who did not watch the show and will just read my recap, be prepared for the shortest recap in history. This entire show was focused around Beth and Daryl. They hunted down her first alcoholic drink and Daryl let go of his life before the apocalypse. That one scene was what made the whole boring show worth it.

The show starts with Beth and Daryl having to hide in a truck, during a storm, to hide from the walkers. After that, they are just out surviving. Beth decides that to move on from the prison and all that has happened to her, she wants to have her first drink. They got to a country club and raid the building. You see the remnants of total anarchy that occurred at the club after the turn. Daryl decides that her first drink will not be the peach snappes that she found. 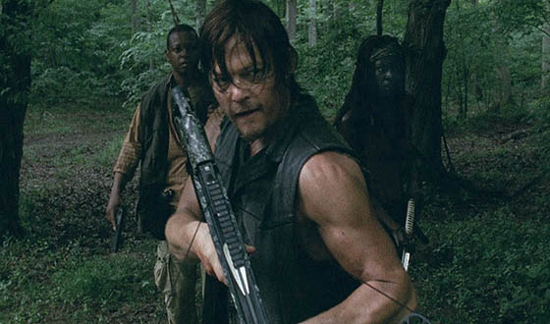 Daryl takes her to an old house that was an exact replica of what his dads house was like, moonshine and all. After a few hours of drinking, Daryl and Beth finally have a coming to Jesus.  You see Daryl have a breakdown and cry over what happened. He blames himself for everything that happened. Beth and him hug it out. Later on that night, they talk about how they were before the turn. Beth tells him that he has changed and that he should burn down the house they are in to signify how he has changed. They pour moonshine all over it and he lights the fire with a wad of money he took from the country club.

This whole episode was to move Daryl and Beth to a new place. I’m glad that it has finally happened. Now we can actually move past the few days after the prison fall and get the plot moving along. I don’t know about you, but I’m ready for it. The character development is for the birds.