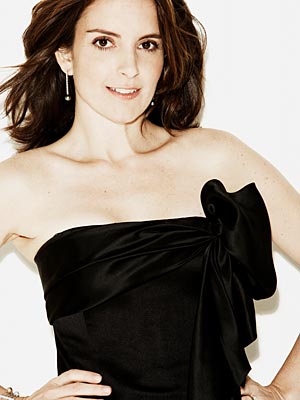 Have you ever wondered how Tina Fey would fare in Afghanistan and Pakistan? No, I haven’t either. No matter, we’re going to see what that looks like on the big screen with ‘The Taliban Shuffle‘. Paramount Pictures is behind the project that Fey will produce, along with a colleague from her ‘Saturday Night Live‘ days, Lorne Michaels.  Robert Carlock, the writer responsible, in part for ’30 Rock’, ‘Saturday Night Live’ and ‘Friends‘, will adapt the book based on Kim Barker’s ‘The Taliban Shuffle: Strange Days in Afghanistan and Pakistan.’ 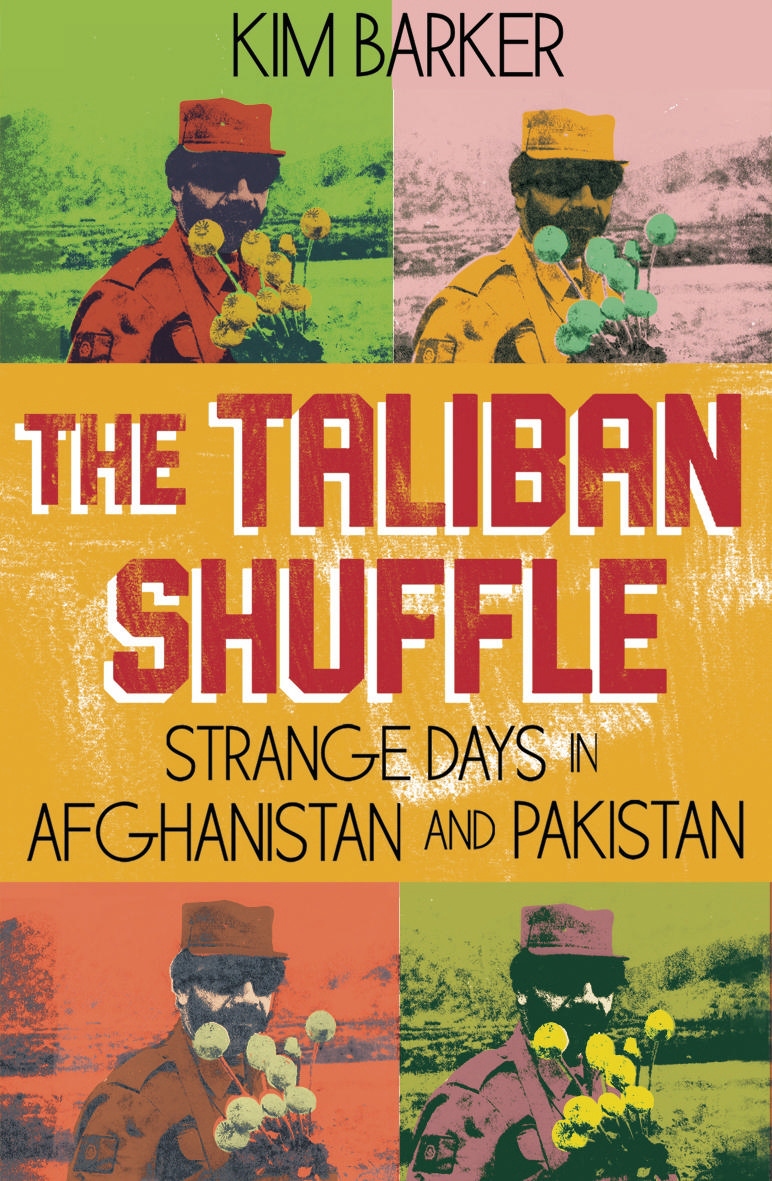 As Kim Barker arrives in Kabul as a journalist in 2002. She spoke only English and had to catch on quickly how to do the ‘Taliban Shuffle‘ between Afghanistan and Pakistan. As she digs deeper into the region, her love for the countries grows, along with her fear for their future stability. In this darkly comic and unsparing memoir, Barker uses her wry, incisive voice to expose the absurdities and tragedies of the “forgotten war,” finding humor and humanity amid the rubble and heartbreak.

Fey’s last film appearance was in a cameo during the fight scene in ‘Anchorman 2‘ and starring opposite Paul Rudd in ‘Admission‘, which was a little lacking in the comedy department for my taste, and most recently another turn at hosting the ‘Golden Globe’ awards show. She next stars in Shawn Levy’s ‘This Is Where I Leave You‘ as well as Disney’s sequel ‘Muppets Most Wanted’, which is sadly going to be missing a dose of Jason Segel that made the last Muppets movie so awesome.