Jason Statham is at the top of his game with a handful of projects in different levels of production. After being pitched the idea last year all is in place for him to sign onto ‘Susan Cooper‘ and costar with resident funny girl Melissa McCarthy. The feature film was written and will be directed by Paul Feig, I remember him clearly as Stanley from 1990’s campy and ridiculous ‘Ski Patrol‘. 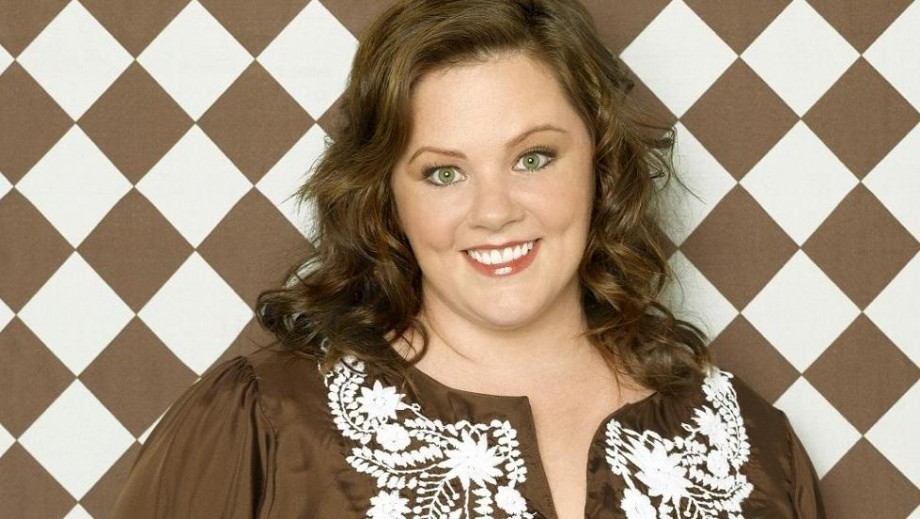 McCarthy and Feig have a working history from ‘The Heat‘ and ‘Bridesmaids‘, and if the past repeats itself, this is going to be one more box office hit to add to their list of collaborations. Statham’s role in this movie will be a little closer to his character of Tybalt in 2011’s ‘Gnomeo and Juliet‘ than to Bishop from another 2011 feature of his, ‘The Mechanic‘.

‘Susan Cooper‘ is the story of unlikely companions in the spy biz. I think it’s safe to say there are going to be some gun-toting-car-chasing scenes interlaced with funny quips. ‘The Heat’ showed us how great police officer Melissa McCarthy could be, and now we get to see McCarthy the spy with a gorgeous British partner. Why is McCarthy leading the life I want?! I demand justice, delivered by Statham!

Not only does McCarthy have a few projects in the works, but there are more to begin production, with one being animated. Statham has just as many projects being juggled with one being ‘Expendables 3‘ and another being ‘Fast and the Furious 7′. One thing is for sure, these two actors, separately, mean dynamite at the box office, so together, we might be seeing World War levels of awesome.